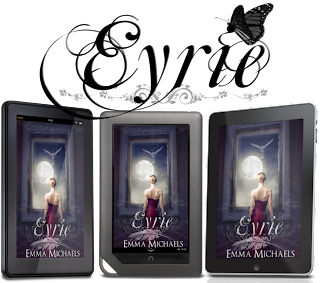 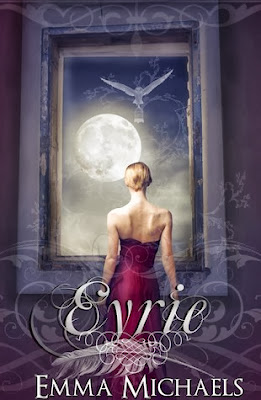 Synopsis:
Somewhere between falling and flying… you will find the truth.

The truth is being unveiled and Iris’ past is unlike anything she ever could have guessed. For Stryx, finding your missing half doesn’t always mean finding your mate. Iris has been missing a part of herself for so long that no one is sure she will be able to put the pieces back together and her ever reliable dreams may be forcing her astray. Coping with the death of someone she loved, she is forced to face the truth and break free from the lies that have caged her. 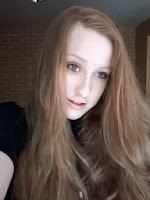 Emma Michaels entered the industry as a book blogger but soon found herself working with numerous publishers as an author and cover artist. While her love of blogging has continued to live on (www.EmmaMichaels.com) she enjoys delving into brand new worlds in her short stories and 'Society of Feathers' series.