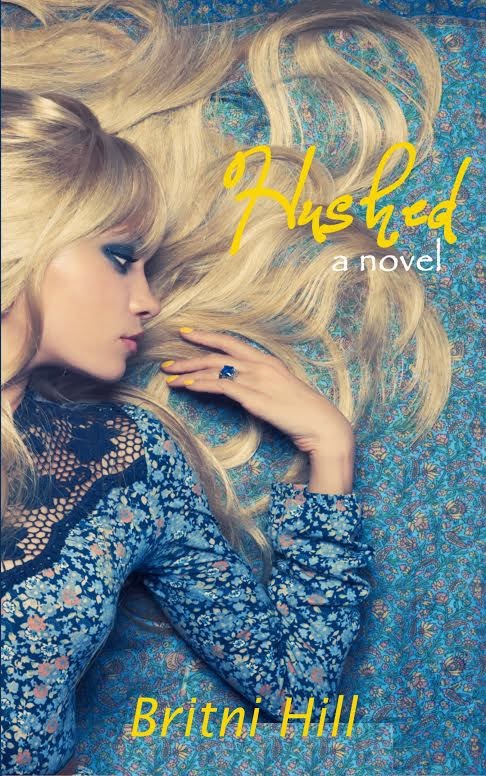 Blurb:
When Tess meets step-brothers Blake and Jason, their differences and her past push her toward Jason even though she’s instantly drawn to Blake.  Tess quickly learns people aren’t always who they seem to be when her relationship with Jason ends.
A spring break trip pushes Blake and Tess together leaving them unable to deny the way they feel for each other.  While they fall for one another Tess’ history with Jason leads them to try to keep their growing relationship a secret from their friends.  Sneaking around and hiding behind doors adds a certain spark, but they both feel the countdown ticking, leaving them wondering when it will all come out and what will happen.
An angry Jason spills a secret from his and Blake’s past that makes Tess question how real her relationship with Blake was.  Secrets can ruin everything.
Can the truth bring them back together?

Awareness shot through her and a chill worked its way down her spine as a warm body leaned next to her.  Lowering her glass, Tess frowned and tried to ignore the sensation as she stared ahead.
“Hey,” a deep voice rumbled from her left causing her eyes to drift closed for a moment.  Without turning her head Tess peered at the tall, dark, and handsome specimen next to her.  Blake.  A jolt ran through her when she took in his profile and Tess swallowed convulsively.  Taking a deep breath did nothing to slow the energy buzzing through her.
“Hey,” she responded forcing her eyes back in front of her.  She hoped her tone was bored but if she was honest her voice was too high and a little breathy.
Up close Blake was gorgeous and it was almost too much to resist.  He had dark stubble running along his jaw and his hair was shaggy and lay across his forehead messily.  She could see a tattoo on his forearm.  It looked like script of some sort but Tess didn’t allow herself to stare too hard.  Then there was the ring in his lip that drew her attention every time she let herself look at him.
Blake shifted next to her and Tess felt the movement all the way to her toes.  His arm brushed hers and her body hummed. Her eyes betrayed her, darting in his direction, meeting his look head on.  Tess lifted her chin defiantly.  Fuck it, she thought.  Going against every promise she’d made to herself since breaking up with her asshole ex Tess made a decision she hoped she wouldn’t regret.  She was taking control of the situation.  She was going to prove to herself that she was stronger than this crazy feeling his close proximity was causing.  If she could kiss him and walk away she could put her attraction to him out of her mind.

Britni is the author of Tears in the Rubble and From the Rubble which were originally released by Rebel Ink Press in 2012.  They have recently been combined and re-released as a second edition.
Britni is a licensed cosmetologist and an admitted book addict.  She's been writing and reading since she learned how.
She’s always had an active imagination and now she gets to put it to use by sharing the stories in her head with the world.  She is hard at work on her next release and counting down the days until she can share it with you.
Britni’s inspirations come from the lively and interesting world around her.  Friends and family add to the stories in her head constantly.  Her love of music, movies, art, and people watching spark her ideas and help give them shape. Britni's goal is to use real life to shape realistic, engaging characters and stories.
Links:
Facebook: https://www.facebook.com/BritniHillAuthor
Website: https://www.britnihillbooks.com
Add Hushed on Goodreads: https://www.goodreads.com/book/show/20623199-hushed