A Choice was Made

The Curse was Broken

Yet the Wolf Remains 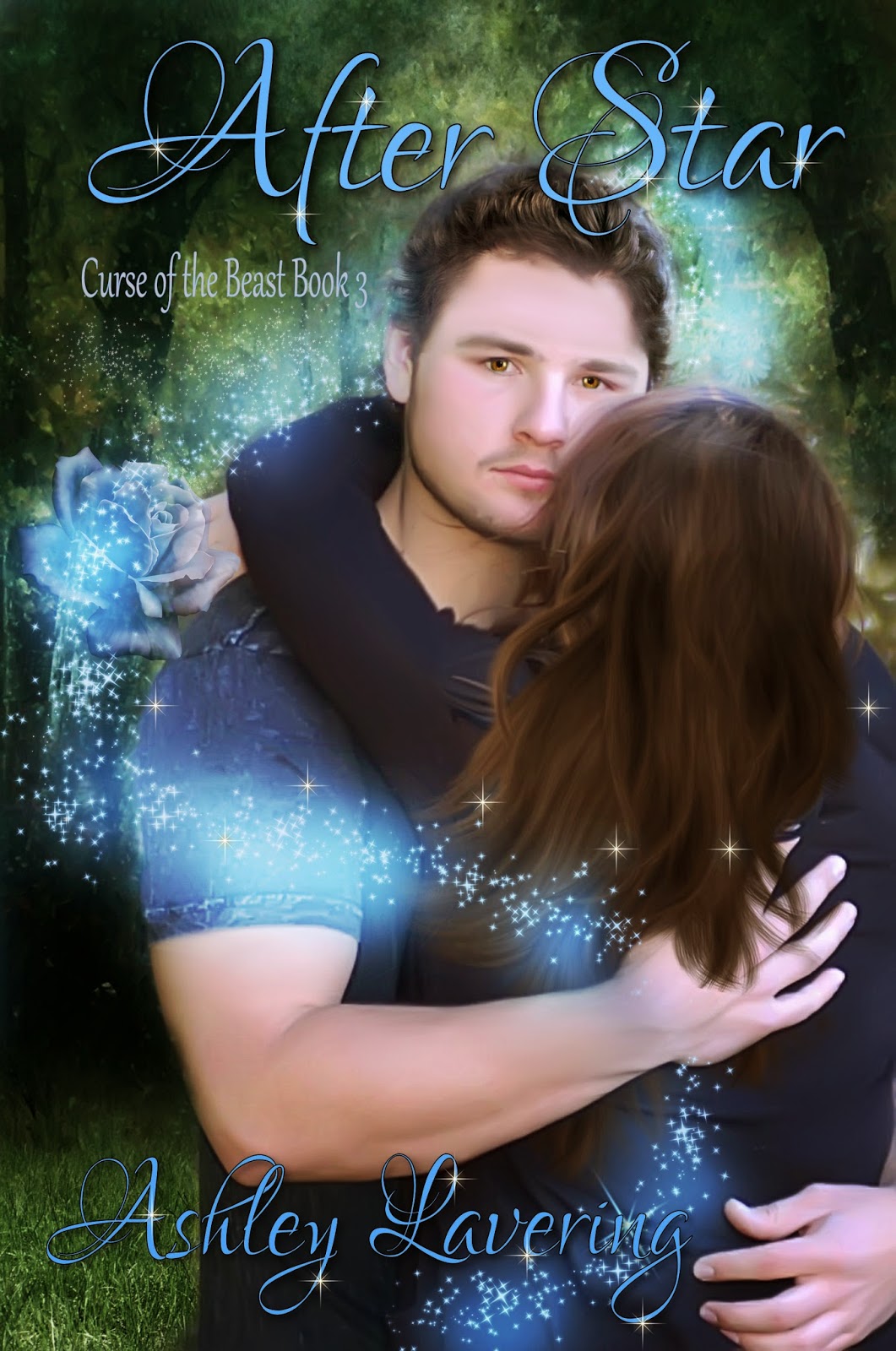 After Star
book three in the Curse of the Beast Series by Ashley Lavering:

Tayla’s life changed forever the day she became a werewolf in James’ pack (aka Beast). Now they must flee their Wyoming home to escape the increasing wolf hunts caused by Kyle. With James, her alpha and intended mate, she finds refuge in the remote area of Crouch, Idaho.


Now that she's settled in to her new home with the man of her dreams by her side, Tayla wonders if she’s finally found some peace, but it doesn't take long for enemies to find her. They taunt her with secrets from James’ past, and revenge stalks the pack at every turn.


When James is severely wounded with an unknown poison, it is up to Tayla and her best friend, Chel, to solve the mystery of the poison’s origin and find a cure. Will they be strong enough to handle the truth
they discover and defeat their enemies? Or will time run out and werewolves die?

What Happens after Happily Ever After?

Add
After Star to your TBR list on Goodreads

Check out Ashley’s first two books
in this compelling Young Adult paranormal romance series and retelling of Beauty and the Beast with a werewolf twist. 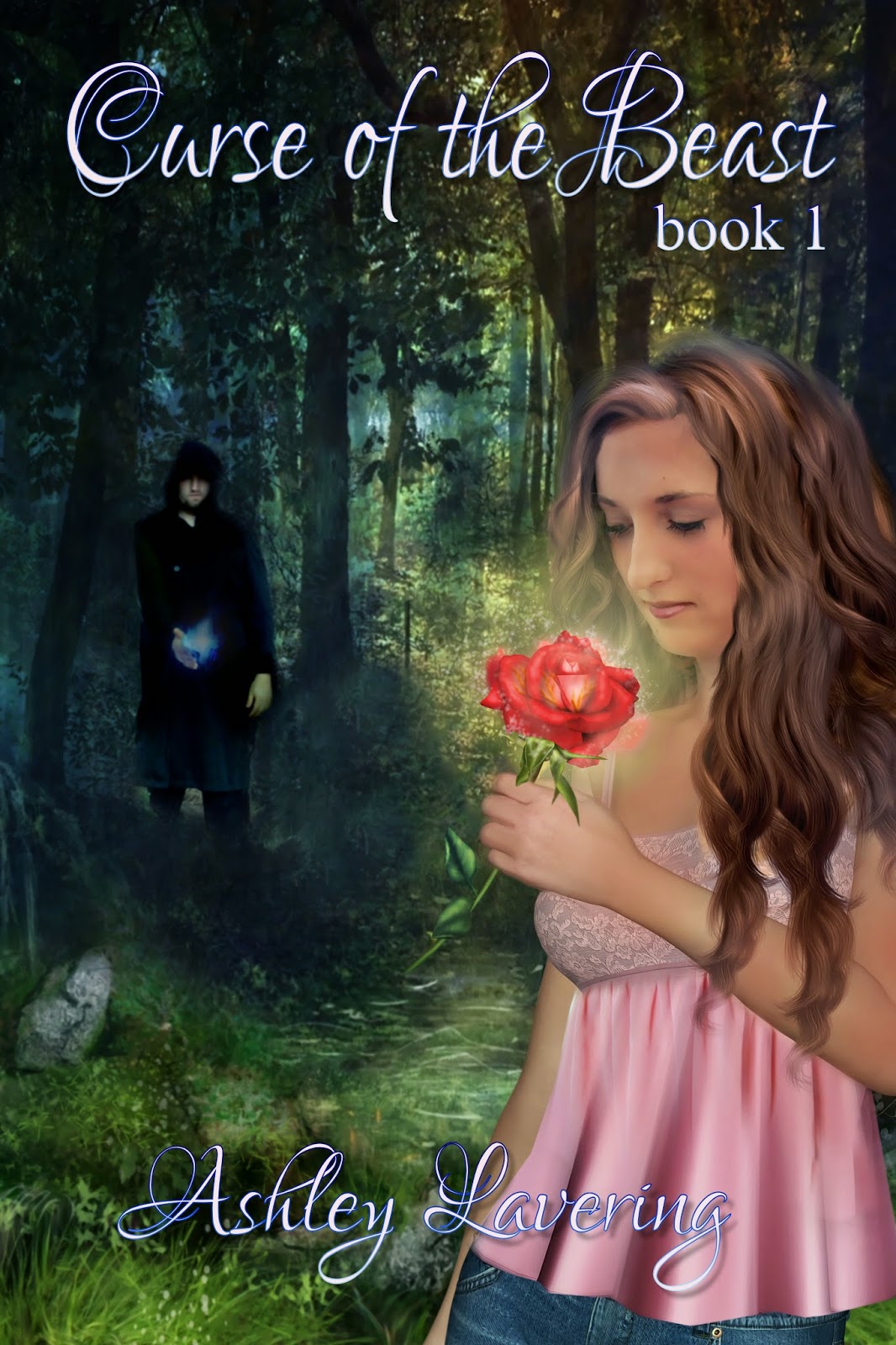 Curse of the Beast 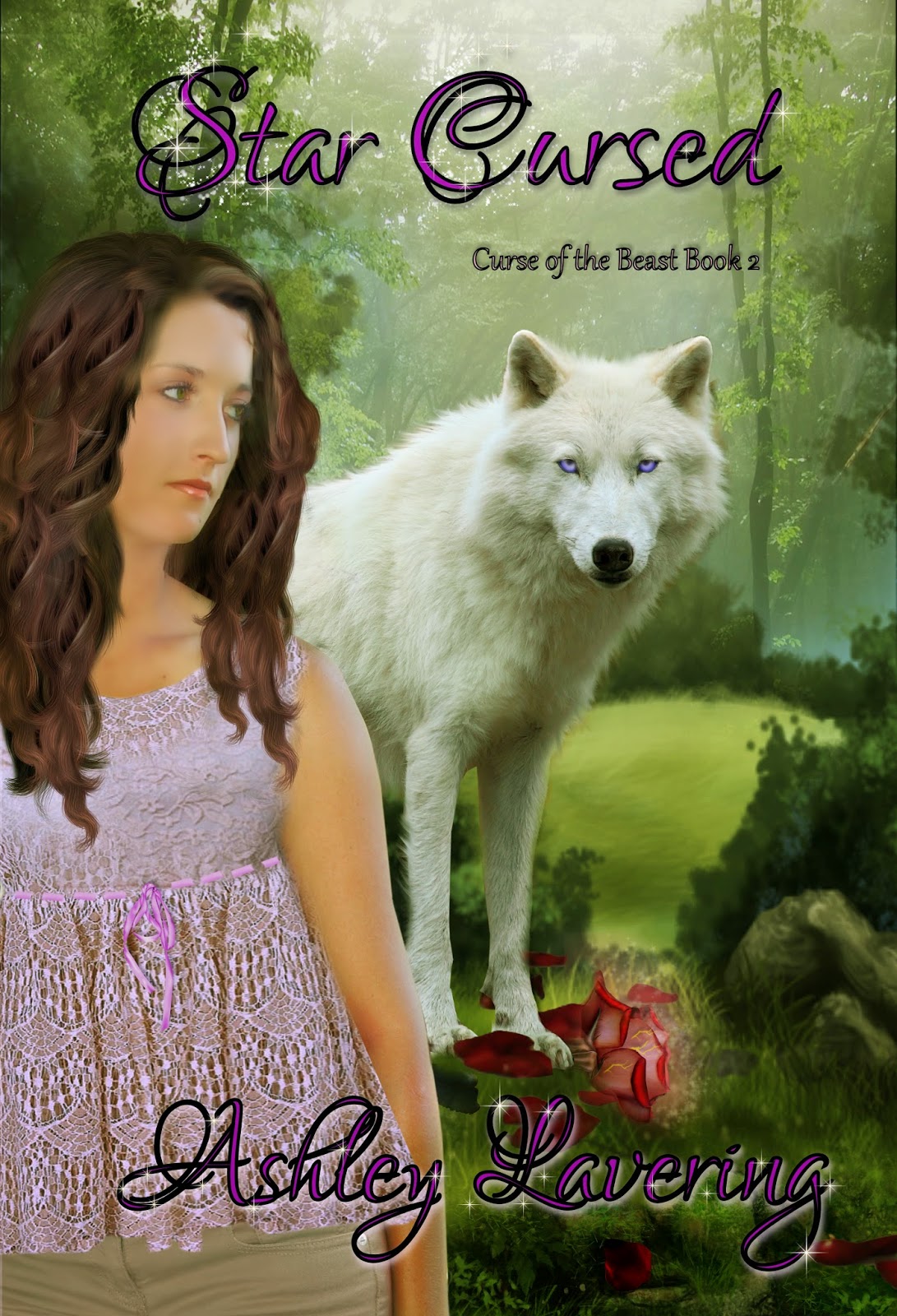 Cover reveal was made possible by Lady Amber’s Reviews and all her great bloggers! Thank you!

Book Covers by Design by Katt