~Blog Tour~ Calls of the Untamed by Eri Nelson 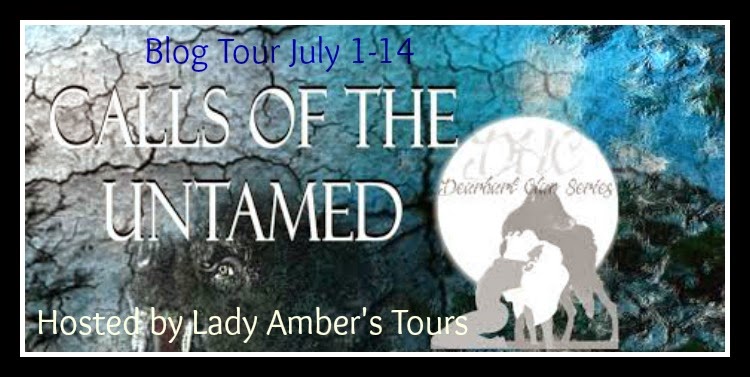 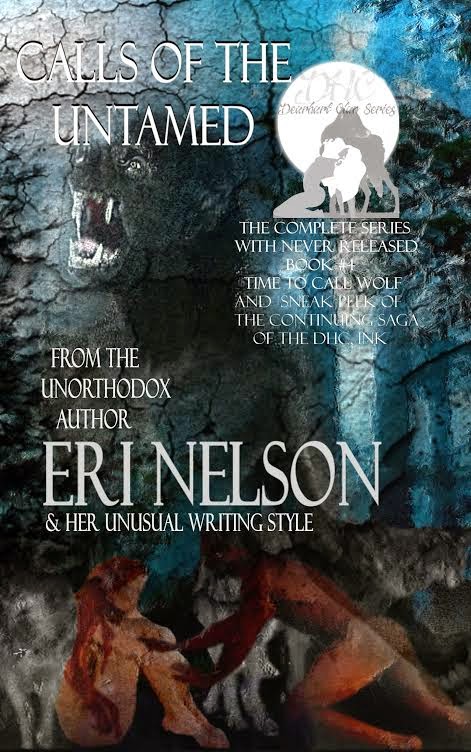 Blurb:
From the unorthodox author Eri Nelson began an adult new twist to an old tale. One where paranormal leads humanities’ darkest depths astride the backs of wolfly biceps.
Unlike most darkly lit romantic tales Eri’s vision takes an imprinting’s heat on a ride through the last of the packs inevitable extinction. Sought and found by a secret corner of the government a convenient weapon, such as the Werewolves, brinks on their own possible demise. However, as their leash is loosened by Opts itself one honor bound alpha encounters the Moon’s promise of hope in a luscious scarlet haired enticement. Although as the fur begins to rise in heated ecstasy a pack’s leader learns that, their brief run to safety hasn’t been their last.
With an ill mated Thomas the clan has more to comprehend as a pack. Now that not only has the alpha’s Kristen been found but now a twin who seems to promise the pack even more by the weight of her womb. Nevertheless, Julia will not be the only imprinted yet to be found for one aged prophecy seems to have come alive and brought the INK that will soon write the end to the pack’s current existence. 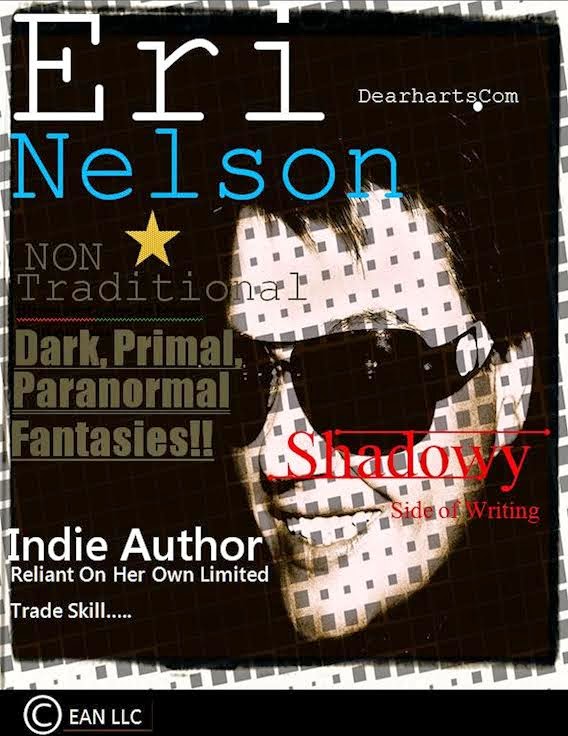 Eri Nelson born Erica Walcott is a Indie Author and the youngest of three in a family of five. Erica became Eri (airy) from her mother who called her that for as long as she could remember. The short take on her

Together they have been for the past twenty years. Within that time they were able to raise one daughter and endless amount of pets.

Writing is a passion for her and an abundance of never ending joy. Only one thing tops that for Eri... and that is when a reader enjoys the read......

Eri Nelson is a nontraditional indie author who manages all areas of her fiction, fantasy, paranormal, action, adventure and sometimes-erotic writing. Eri handles all the groundwork of her books, even the editing. Because of this Eri strives to improve her abilities along with trying to explain to readers her far from traditional sentence structures. However, she will openly admit that typos follow her.

Join Eri and her shadowy side of writing as she takes you along to explore new desire hunger filled worlds where your mind can share in the heat of the read.
name took on a more solid base with the love of her life and husband, Jeff Nelson.