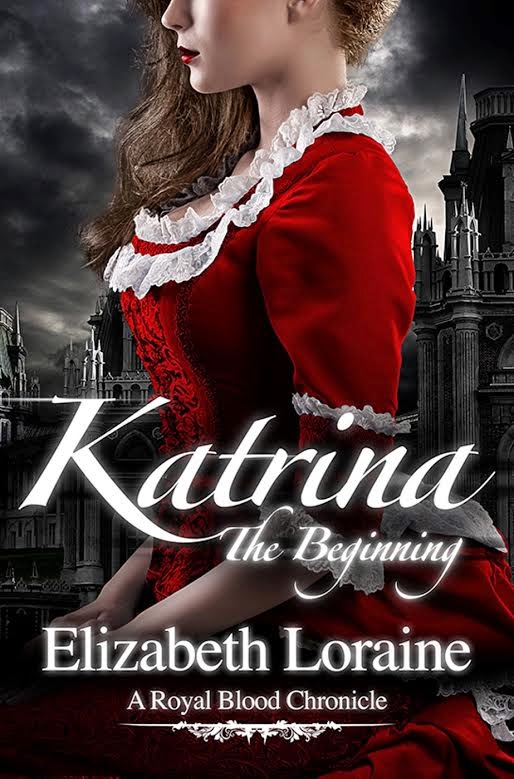 As a vampire being hunted was nothing new, having to protect those hunting her was.
Royal Blood Chronicles tells the story of Katrina from the age of seventeen, when she's chosen to be the leader of the Protectors and the Five. The Five have been chosen to protect all peaceful races, including humans, from evil trying desperately to take over the world of light. While her father prepared her to fight, her friends have only known lives of luxury, cloistered in the royal houses of Europe. Now all their lives have changed forever and they must all be trained in order help Katrina save their world.
It’s an action packed coming of age sage, chronicling the lives of Katrina, the Five and all those that join them as The Protectors.
Royal Blood Chronicles starts here with Katrina, the Beginning. It's full of romance, friendship, adventure and betrayal, in a magical, fantasy world beautifully drawn by author Elizabeth Loraine.

Best Vampire Book sense HON series!!, July 5, 2014
By
Amazon Customer - See all my reviews
Verified Purchase(What's this?)
This review is from: Katrina, The Beginning (Book 1) (Royal Blood Chronicles) (Kindle Edition)
This book series needs to become a movie, it got me hooked immediately from the start... can't say enough to say I absolutely love this book and the others so far...

She is a vampire. She is a Royal. Her watchers. What can I say? They sound Devine! She has studied hard with her watchers, she is a great marksman but even better at hand to hand. Her mother is dead. Or is she? Quinn is her love. Or is it just blood lust? Is Damien evil? Or is he her love?

I couldn't read this quick enough! I wanted to devour all it's magic!!

Clearly defined characters with a new take on vampire princesses. Exciting storyline where the heroines of good are vampires it is filled with magic and mystery.

Elizabeth Loraine’s Royal Blood Chronicle series has a developing plot that digs deeper with each additional novel, and her creativity in the design of her characters is astounding. Whether her characters are vampires, humans, wizards or demons, there is always an unexpected plot twist to surprise the reader. The Protectors’ fight to maintain control of the upper world is challenged by unforeseen characters and circumstances throughout the series. There are many authors in the fantasy genre, but Elizabeth Loraine is one of the best. She veers away from the usual supernatural storyline to produce works of remarkable interest to lovers of this genre. Cain is a prime example of her creative mind; he is a thread-climber that is unaware of his full potential as a powerful, magical vampire. Although he has a rather rough beginning, once everything has been righted, Cain becomes a leader no one could hate. His selfless acts and teaching ability are superb and give the reader an insight to his destiny. The same holds true for the other major characters of this series; their intertwined destinies leave the reader wanting more. I applaud Loraine’s creative genius. She takes the myths of old and refurbishes them with pizzazz. I enjoyed reading Stephanie Meyer’s Twilight Saga, but I absolutely love Loraine’s Royal Blood Chronicle. Loraine’s plot is much better, and her story-lines are more interesting. Bella’s relationship with Edward is lame compared to the love of Katrina and Quinn, two more protagonists of this series. For fans of the fantasy genre, this series is a must read. I have read hundreds of fantasy novels, and Royal Blood Chronicle ranks in the top five. I recommend this series for anyone that loves unexpected twists, great friendships, and terrific story-lines. This series receives four out of four stars 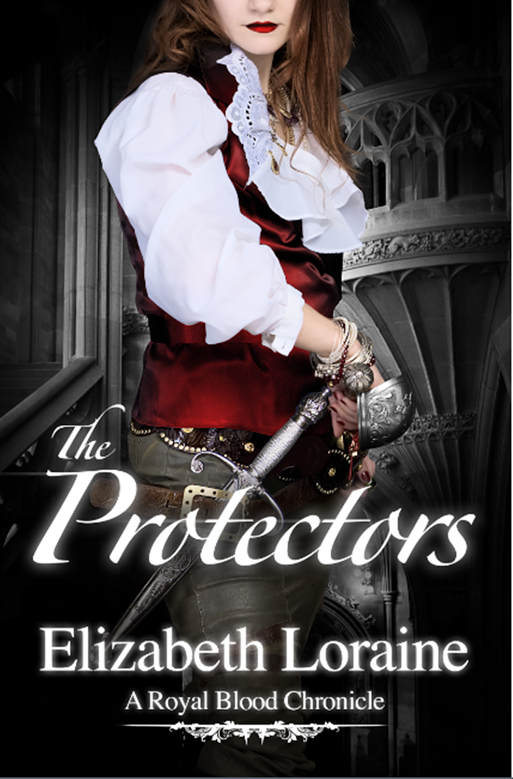 Blurb:
THE PROTECTORS - Book two of Elizabeth Loraine's best selling YA series Royal Blood Chronicles
The Five come into their own as the adventure continues
Exciting author Elizabeth Loraine brings us the second in her series Royal Blood Chronicles which follow Katrina, the Chosen leader of The Five Protectors. it's a swashbuckling, page turning adventure that crosses continents with a writing style which lets you see the action, and breathtaking surroundings with your mind. The Five use their paranormal gifts, lightning speed and razor sharp blades to fight the evil that threatens all the peaceful races of the world including their race- Vampires.
"The Protectors, the second in the continuing saga of Royal Blood Chronicles, is a true example of the continued strong female lead characters in this series. The descriptive writing style of Elizabeth Loraine, combined with the strong story line makes the reader feel as if they were walking beside Katrina and her sisters in their Vampire world." B. Varney, Vampire Professor
But in order to continue to succeed the Five must become the many. Join us


Readers in the know:  http://www.readersintheknow.com/publisher/books 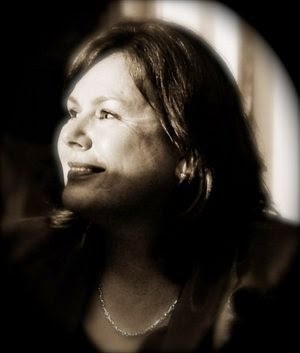