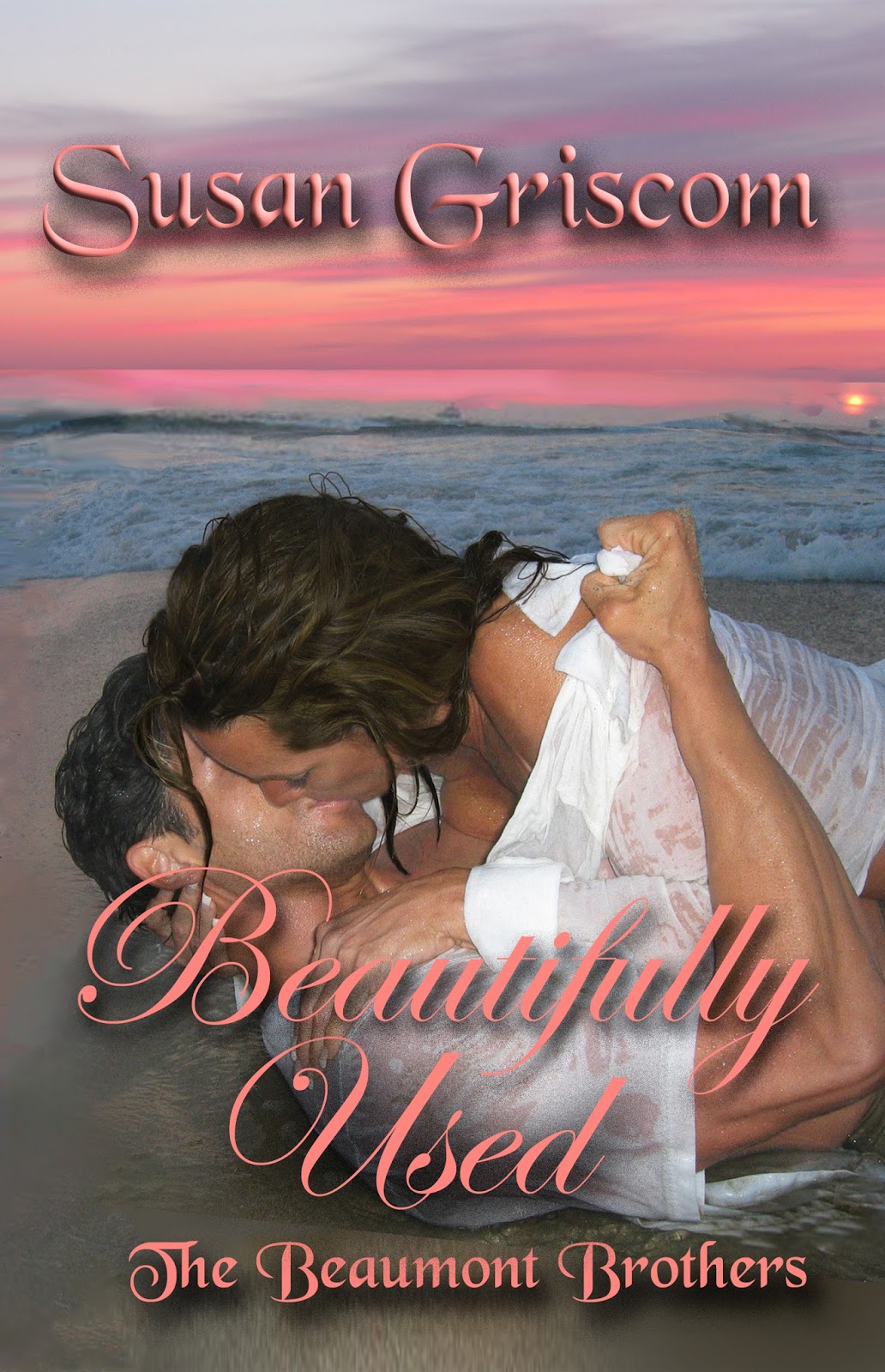 Blurb/Synopsis:
Brodie Beaumont – “I’m not going to pretend to be somebody I’m not. I like who I am, and I don’t need you or anyone else judging me. I’m not going to lie; I like women, and I don’t mind that they use me. Besides, I’m never really sure just who is using whom. Sure, I have a past, but who doesn’t? And maybe that’s why I act the way I do. But that’s neither here nor there, because I really don’t care.”
Gabrielle Demeres – “I’d learned the hard way what type of guy Brodie Beaumont truly was. His crude seduction tactics earned him a slap to the face after he actually groped my breasts while attempting to kiss me. I can’t say I was looking forward to another encounter with Brodie Beaumont. As my eyes fell upon a large pair of men’s DC Court shoes facing right toward me, I reluctantly looked up to find the man himself in all his yummy glory standing three feet in front of me, frowning. Yeah, I know, I had slapped him and declined his not so eloquent offer, but the guy was still hot despite his lack of discretion in the romance department.”
Forced to spend time together, Gabrielle and Brodie face the unthinkable on what was supposed to be the most memorable day of her best friend’s and his brother’s life. Would they be capable of overcoming their aversion for one another while coping with their own troubled pasts? Or is their hostility just skating the fine line between love and hate? 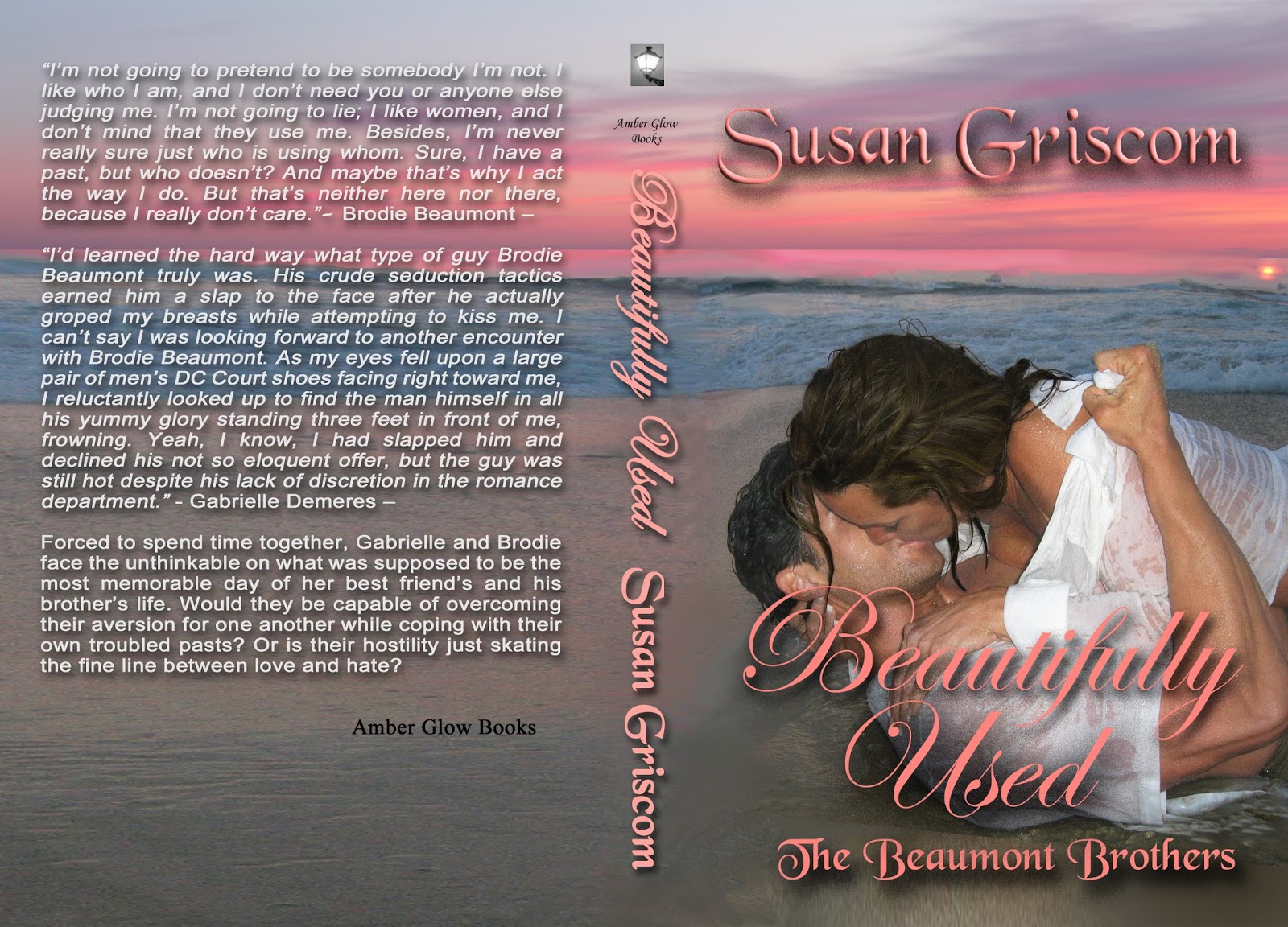 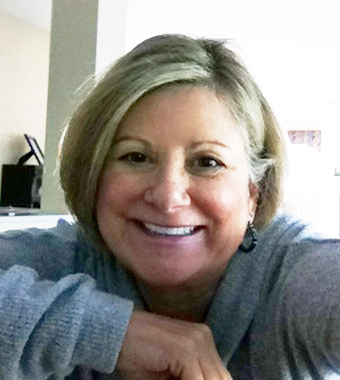 I grew up in a small town in Pennsylvania, spending most of my time daydreaming or playing around in the mud. I grew out of the mud play, well, most of the time, a good soak in the mud is always fun. I still daydream often and sometimes my daydreams interrupt my daydreams. So, I write to remember them. If I didn't write, I think my mind would explode from an overload of fantasy and weirdness. To the annoyance of my friends and family, my characters sometimes become a part of my world. During my childhood, I would frequently get in trouble in school for daydreaming. Eventually, my vivid imagination paid off and I had the privilege of writing and co-directing my sixth-grade class play--a dreadful disaster, though not from my writing, of course. I'm pretty sure it was the acting.

I enjoy writing about characters living in small quaint towns and sometimes they tend to lean toward the unusual and edgy.

My paranormal playing field delves into a different milieu, abandoning vampires and werewolves, but not discounting them. Someday I might like to write a novel about vamps and those furry creatures. But for now I like the bizarre mixed with romance. A strong hero or heroine confronted with extraordinary forces of nature, powers and capabilities gets my blood running hot as does a steamy contemporary romantic suspense.

Goodreads Add Me To Your TBR