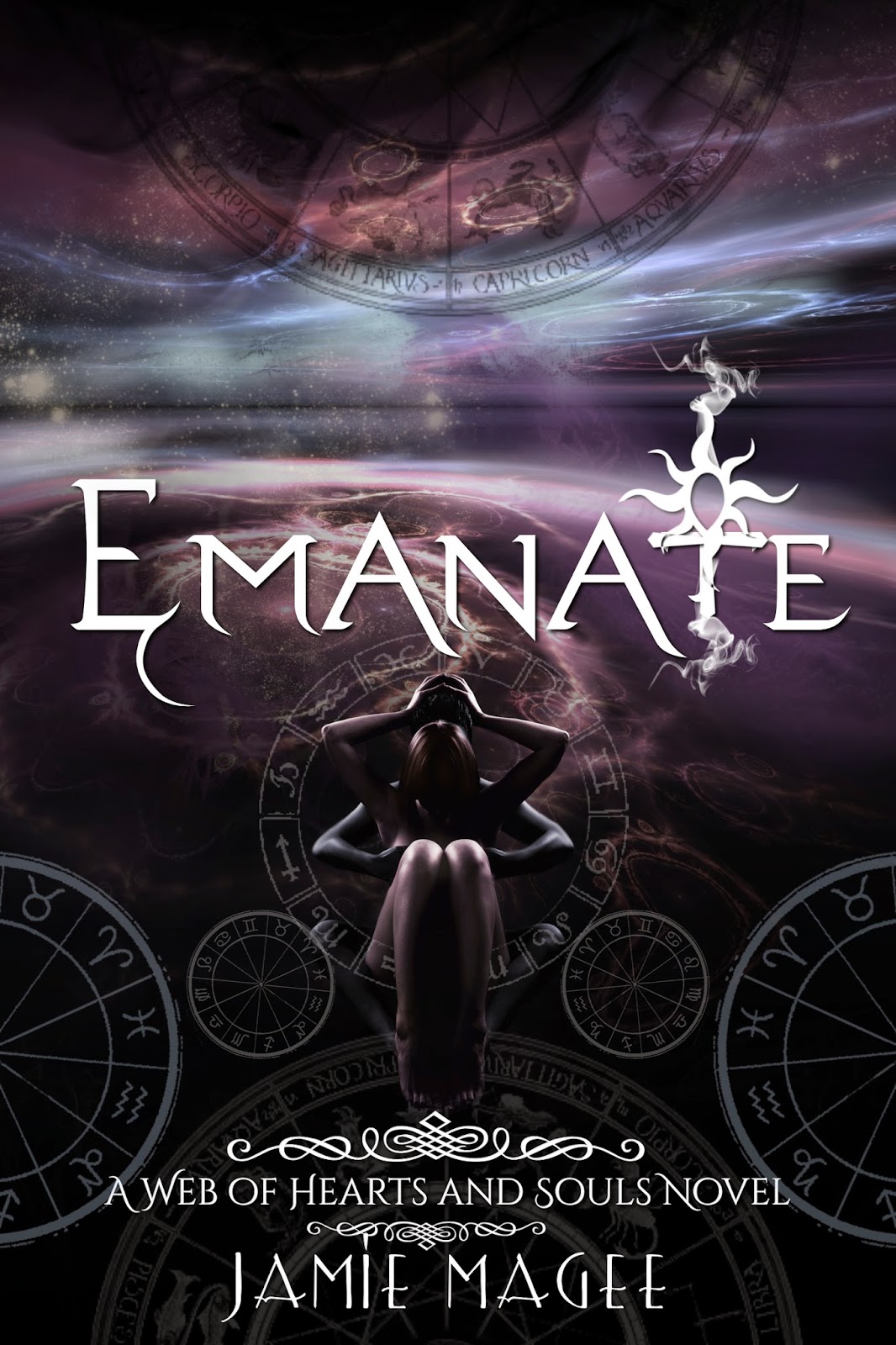 Return to the world of Insight with EMNATE, the seventh installment of the addictive story that brings you to the forefront of your darkest fears and cradles you in the belief that each of us has our own divine fate.
Emanate opens days after the final chapter of Enflame. Every trial thus far as left both Willow and Landen tested and exhausted, Jupiter was no different, if anything it was far worse.
Now they not only have to face the influenced of two planets at once in their weakened state, they also have to come head to head with their home dimensions belief system that is dead set on pushing them into an ascension neither of them or ready for.

The fun non boring Bio :)
I'm an obsessive daydreamer. Lover of loud alternative music. Addicted to Red Bull. I love to laugh until it hurts. Fall is my favorite season. Black is my favorite 'shade.' Strong believer in the saying: there is a reason for everything, therefore I search for 'marked moments' every moment of everyday...and I find them. Life is beautiful!
Boring one....
Jamie Magee has always believed that each of us have a defining gift that sets us apart from the rest of the world, she has always envied those who have known from their first breath what their gift was. Not knowing hers, she began a career in the fast paced world of business. Raising a young family, and competing to rise higher in that field would drive some to the point of insanity, but she always found a moment of escape in a passing daydream. Her imagination would take her to places she'd never been, introduce her to people she's never known. Insight, her debuting novel, is a result of that powerful imagination. Today, she is grateful that not knowing what defined her, led her on a path of discovery that would always be a part of her.

Mercifully, I let my lips worship her body at a slow, agonizing pace. I loved the feel of her hands knotting through my hair, the catch of breath I could hear as my hands found a way to follow where my lips once were. The way she moved against me.
She fought for some way to reach more of me, to seduce me with her lips, her hands, but I wanted her to feel more than my physical touch. I wanted her to feel my emotion. I wanted her to feel my hungry energy. I wanted her to feel my soul reaching out once more for hers. This was about her, not me.
Each time she made a sound, my gaze would glance to her stunning face, only to find her eyes closed. Hope was not lost, though. Across her soaked skin, I could see traces of light where I had brought exaltation to her body.
“Let me see you,” my thoughts breathed as I slid her down the shower wall. Slowly, she bared the windows to her soul, revealing shimmering glimpses of blue in the deep sea of emerald. “Beautiful,” I whispered as my hand cupped her face and my thumb urged her mouth to mine. I barely brushed the flesh of her lips as I moved my body and we collided as one.
That stare, that one right there, caused more emotion than this taste of flesh. It was more than when our energy moved into one, it was more because right now it was both. It had never been both before because I had never seen her eyes as blue as they were for that one, transitory moment before the rhythm of passion forced her to close them once more.
She was there, deep inside, daring to surface. For the first time, I really saw her. I have no idea what caused her to come back to me, but I was enthralled with gratitude. It allowed me to feel her body as if it were the first time. 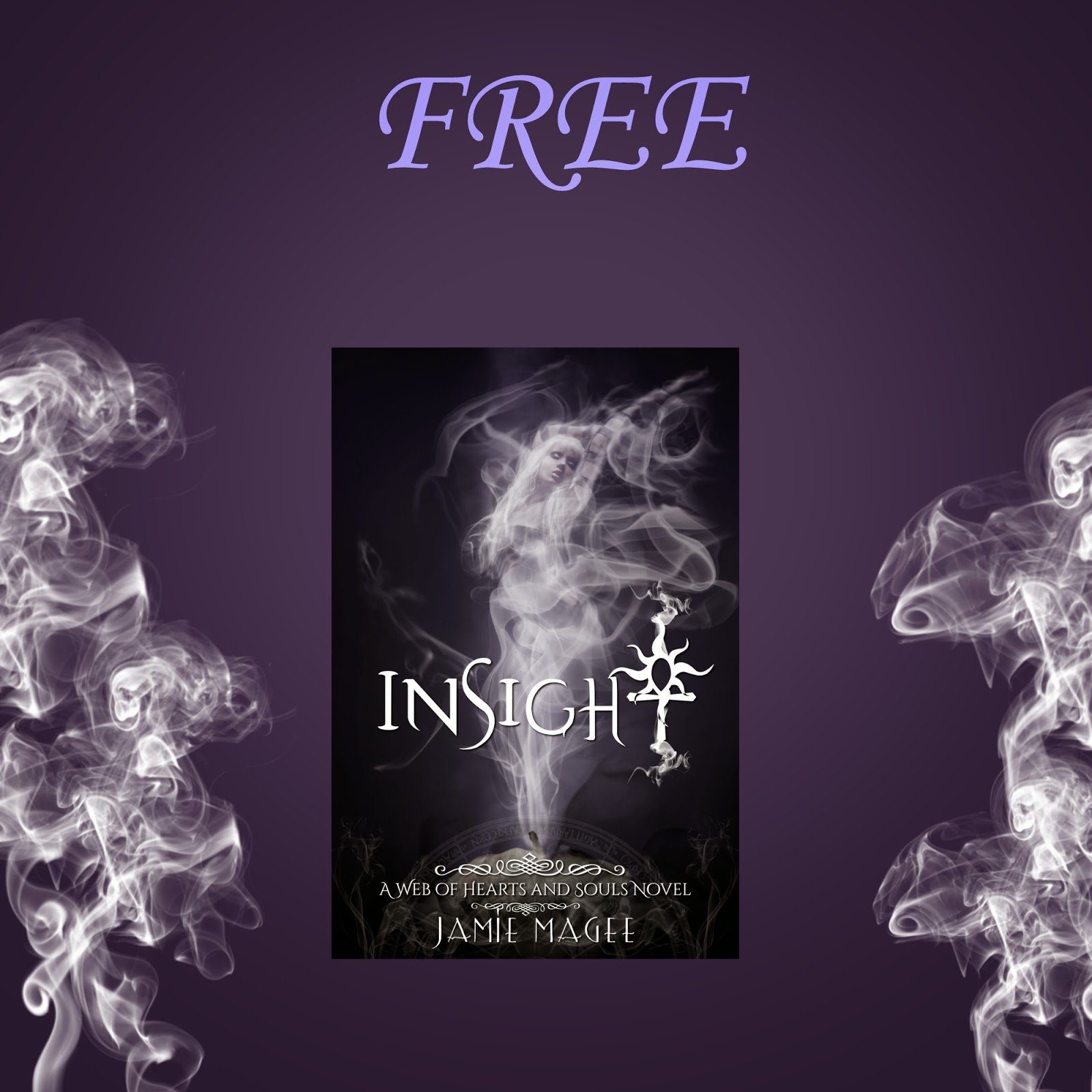