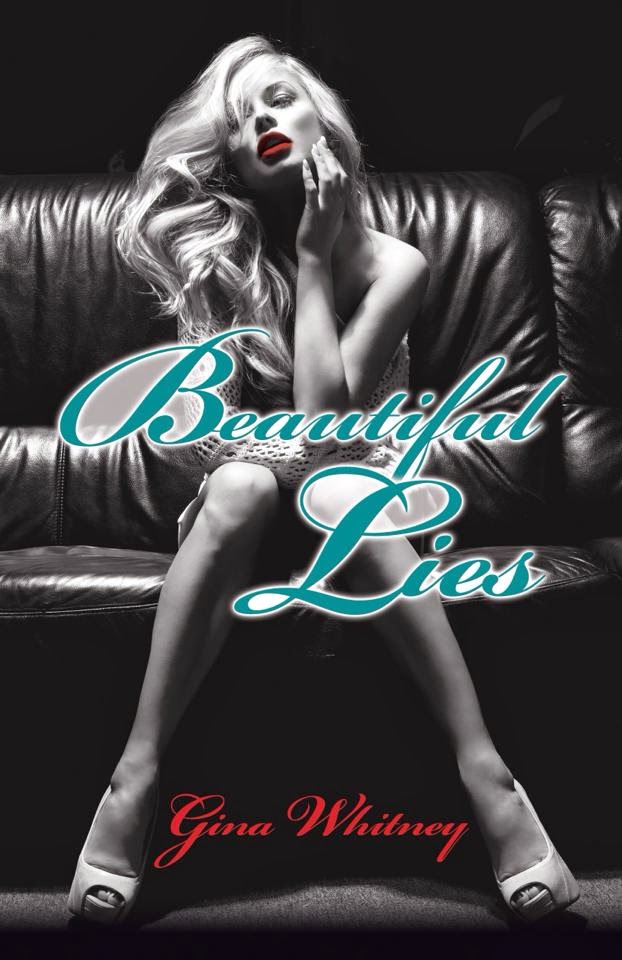 Synopsis:Enigmatic Cameron Sterling is quickly rising through the ranks at New York’s most prestigious and corrupt law firm Wotherspoon and Associates. He has willfully avoided any meaningful personal relationships and is content to casually hook up with Becky, a young woman who fancies herself as his actual girlfriend. As a child, Cam witnessed his father murder his mother, and this was the genesis of his relationship-avoidance issue. The only thing he cares about now is becoming a partner at Wotherspoon and Associates. Cam is obsessed with the promotion and will not let anything—or anyone—stand in his way.

But when Cam crosses paths with Lilly Amsel, a fashion model, the edges of his well laid plans begin to fray. At first, Cam is unimpressed by Lilly’s exaggerated effervescence and entitled air. However, he is taken aback by her incredible beauty—legs as long as an Amazon’s, silky honeyed-hair, and blazing body. This undeniable physical attraction disturbs Cam on all levels, leaving him intrigued by Lilly and wanting to get away from her at the same time.

Lilly is strongly aroused by Cam’s moody presence. His dark, erotic looks and heady scent ignite long-dormant embers of wanton desire buried deep within her. Practically hypnotized, she finds her body reacting in the most surprising and carnal of ways. However, the two separate and never expect to see each other again, but somehow they manage to still linger on each other. Lilly’s larger-than-life persona that Cam initially encountered is a sham, though. It is a well-crafted costume that masks deeply rooted insecurity and an unfortunate dependence on prescription drugs. This stems from a horrifically abusive childhood that she is trying desperately, and unsuccessfully, to forget. Her mediocre modeling career was the perfect vehicle for her to escape that tumult and simultaneously receive acceptance and praise. It did not matter to Lilly that the kudos were based on superficial assumptions. She was still almost satisfied with the result and what modeling could not fix, the drugs could.

Enthrallment and lust have other plans, though. Despite their best efforts to stay apart, Cam and Lilly come back together and embark on a tempestuous affair. For both of them, a torrid weekend getaway in the mountains unleashes years of pent-up sexual frustration and destroys inhibitions. Cam has no problem taking charge as he relishes Lilly’s delicious inner nectar. Again and again, Cam delivers Lilly pleasure she has never known before, leaving her trembling as she reclaims the goddess within.

Gina Whitney grew up reading Judy Blume, and Nancy Drew books. She was raised in the town of North Valley Stream, New York(Long Island)and attended community college for fashion design. At 19 she opened a boutique. She recently published her first paranormal romance novel Blood Ties. When she's not writing, she's hanging with family and friends. She shares a home with her wonderful son’s PJ and Drew, and their 200lb Mastiff Hercules. She currently lives in Massapequa, New York. Reading has always been a passion and
obsession. You can usually find her typing furiously while shouting obscenities over her latest work. She also enjoys a good laugh, being snarky, espresso, and above all steamy swooning angst filled novels. She's pathologically obsessed with True Blood(Eric ;), Games of Thrones, Borgias, Vampire Diaries and Originals. You can also find her chatting it up with readers on Facebook.

Hmm…maybe my gaydar was in need of a tune-up.