SYNOPSIS:
Jayson lives among the shadows of Hestoria, his sole purpose for staying alive – to protect his half of the Seer’s crystal. Exiled from his homeland for loving the king’s daughter, Ivanore, Jayson is now pursued by two opposing factions: the Vatéz (League of Sorcerers) who intend to use the crystal for their own selfish gain, and the Guilde, the ancient guardians of the crystal.


Meanwhile, Ivanore flees from her father to Hestoria in search of Jayson. As the Seer, she is plagued with visions of him being tortured and is determined to rescue him. When the Vatéz capture her, however, she unwittingly jeopardizes everything Jayson has vowed to protect. He must now make a terrible choice: Should he save Ivanore or save the crystal? 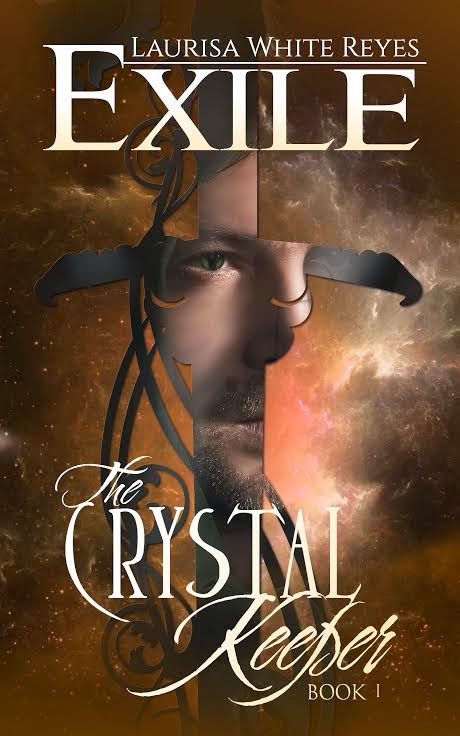 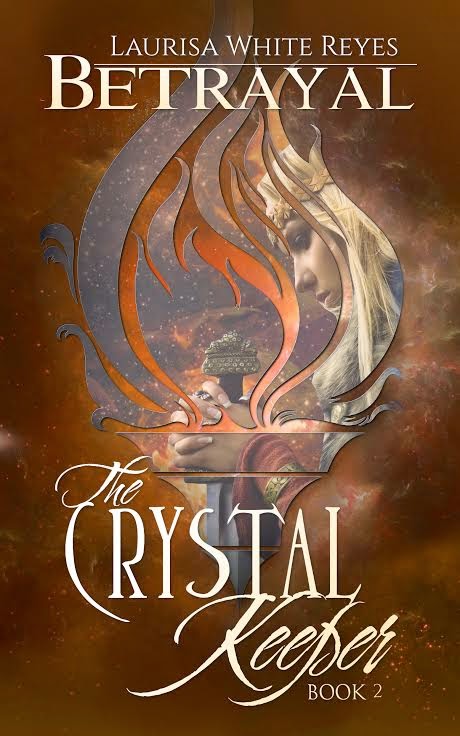 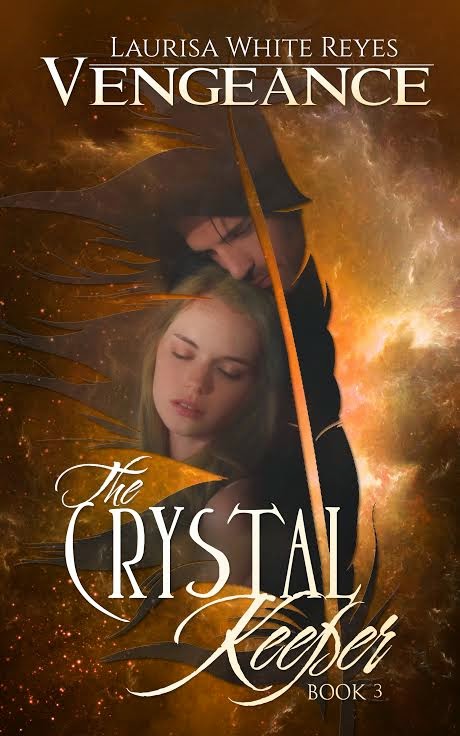 Senior Editor of Skyrocket Press and Editor-in-Chief of Middle Shelf Magazine, Laurisa White Reyes is the author of several middle grade and young adult novels, including The Rock of Ivanore,The Last Enchanter and Contact. The Crystal Keeper is her first series for adults. 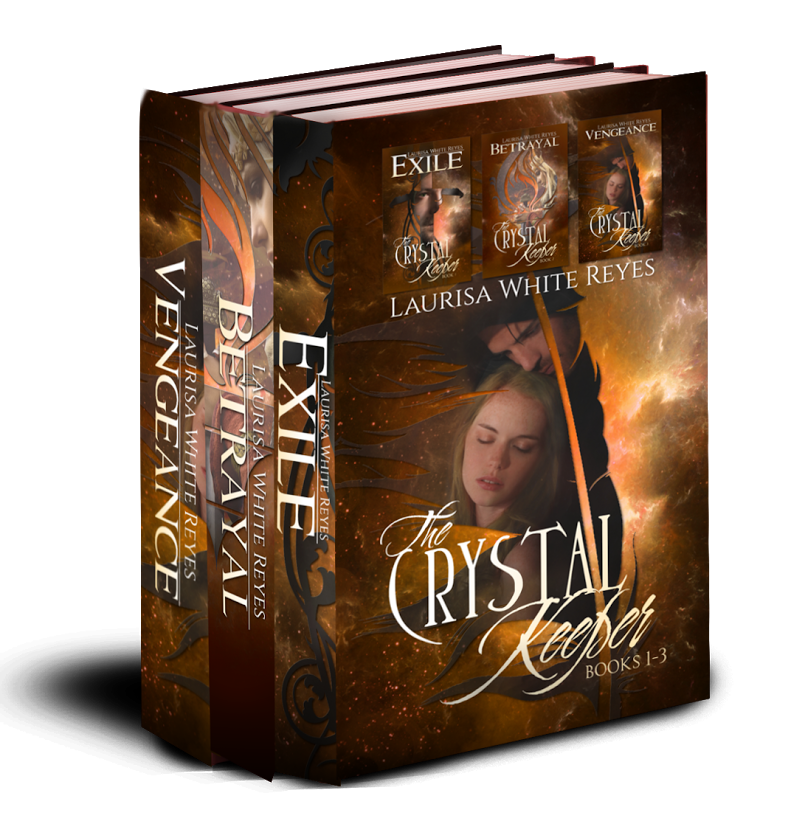