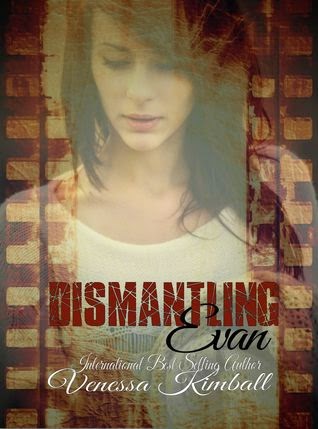 Blurb:
Life is unstable...
…What will be the trigger to dismantle it?
When high school senior Evangeline "Evan" Phillips moves half way across the country with her parents to a quaint town in Texas, it should be a chance to start over.
It should be.
Typical of Evan, she doesn’t share her parents’ optimism. Always the loner, she is prepared to hide behind work at the school newspaper until graduation. That is the seemingly bulletproof plan until she meets her new neighbors, Gavin and Brody Ferguson.
The more Evan gets to know her neighbors, their band of friends, and frenemies, the more unsettling her new high school and community gets in Braxton Springs, Texas.
As Evan unwittingly digs deeper into the lives of those around her, her own skeletons begin to surface leaving her vulnerable and scrambling to keep her own sanity and reputation. Will Evan be able to get control over her spiraling secrets while discovering friendship and love for the first time?
Or will the issues and pressures of life as a band of not-so-average teens in a very typical high school become too much, resulting in the tragic dismantlement of an entire community and Evan herself?
Dismantling Evan is a fresh and edgy work of literary fiction that snapshots how life as a teen in modern society can be unstable and the social issues and pressures revolving around them can tip the fleeting stability of society over the edge.

This is the first book I have read by Venessa Kimball and it was just phenomenal. By the title of the book I thought Evan was supposed to be a dude, but Evangeline is so not. I really liked the writing style Venessa brought to us through this story, I thought it was very unique. If I was to pic a favorite character it would have to be Gavin maybe Im biased but my favorite all time poet is Shakespeare so reading about him reciting Hamlet kinda put a soft spot for him. Reading Dismantling Evan kind of opened my eyes as a mother of a teenage daughter, made me step back and think. I love books that have meanings to them and Dismantling Evan had several of them. I think this is one book a lot of teenagers and possibly their parents should read. It just might be that eye opener they all need to remember what its truly like to be a teenager and what really goes on in the world today. I truly enjoyed reading this book and cant wait to see what Venessa comes up with next. 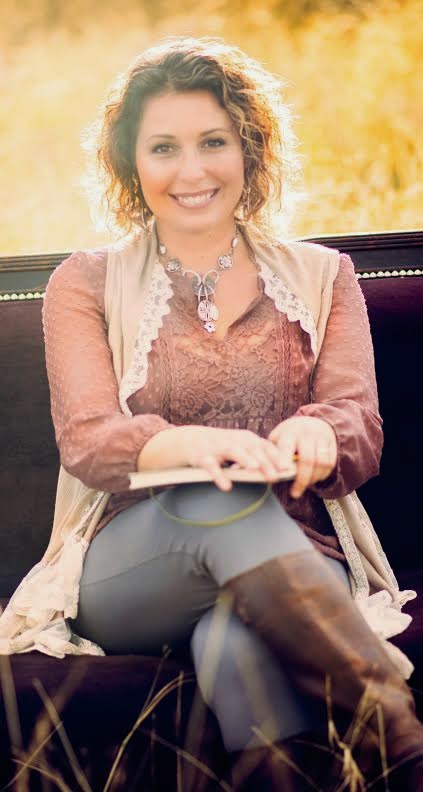 Having always been passionate about the written word, Venessa Kimball embarked on writing what would become her debut novel, Piercing the Fold: Book 1; a young adult/ adult crossover, paranormal, science fiction, dystopian series. July 2, 2012, Venessa Kimball independently published the first book in the Piercing the Fold series. Book 2, Surfacing the Rim, released March 14, 2013.
In August of 2013, Venessa joined the publishing house, Crushing Hearts and Black Butterfly. The Piercing the Fold series has been re-published with CHBB beginning with Piercing the Fold: Book 1 on September 3, 2013. Surfacing the Rim: Book 2 re-published on September 24, 2013 and Ascending the Veil: Book 3 released November 2013. The fourth book in the series, Transcending the Legacy: Book 4 released May 13, 2014. Kimball's compelling teen contemporary fiction novel, Dismantling Evan, released January 13, 2015.
As for the future, Venessa is already filling her Work-In-Progress folder. When Venessa is not writing, she is keeping active with her husband and three children; chauffeuring said children to extracurricular activities, catching a movie with her hubby, and staying up way too late reading.

(Prologue)I peer out the small, shattered multi-faceted glass window. The fracturedsun shines through, striking the origami swan he left for me. It isn't
enough sunlight to warm my chilled bones. The space around me is
simple; wooden bench, wooden table top, two cabinets, a light switch.
The countertop is wiped clean of all things except one singular item;
evidence of Gavin's life, Brody's, my parents, my friends....my life. His
loose-paper, neatly typed journal entries and photo paper lives are
captured and stacked in a grey folder I hold tightly against my chest.
The wind blows outside the workshed, slipping through the porous
cracks and crevices of the wooden slats. I want to hush it, make
everything around me still, so I can think, but it doesn't matter if the
sound exists really because there is no one to disturb; other than me.
This shed, even though it is mostly new, has witnessed so much. At least
it was saved from seeing what happened to us outside its walls weeks
ago.
I relax my grip on the folder, place it on the countertop and sit on a stool
in front of it. My fingers play across the hand-written quote - “Not all
who wander are lost.”1 Tolkien's words.
I smile thinking of how fitting it was that Gavin had chosen those words
in particular. Everything it held... his family, flawed and breaking apart,
his friends, his favorite quotes, his torturers, and the illness that tortured
him even more... this journal held it all and the quote suits it. The journal
is a testament to his battle - fighting to understand everyone around him,
everything around him, and most of all fighting to understand himself.
It so happens I was fighting at the same time; he fought differently, but I
couldn't prevent getting wrapped up in the breakdown of it all; the
dismantlement.
The sound of the gun, the yelling and screaming, the sirens, the deputy's
walkie talkie static prominent in my ears even now. The flashing lights
and all the cries...they haunt me still; an echo below the surface of true
solid sound. An echo of life as I knew it a few short weeks ago.