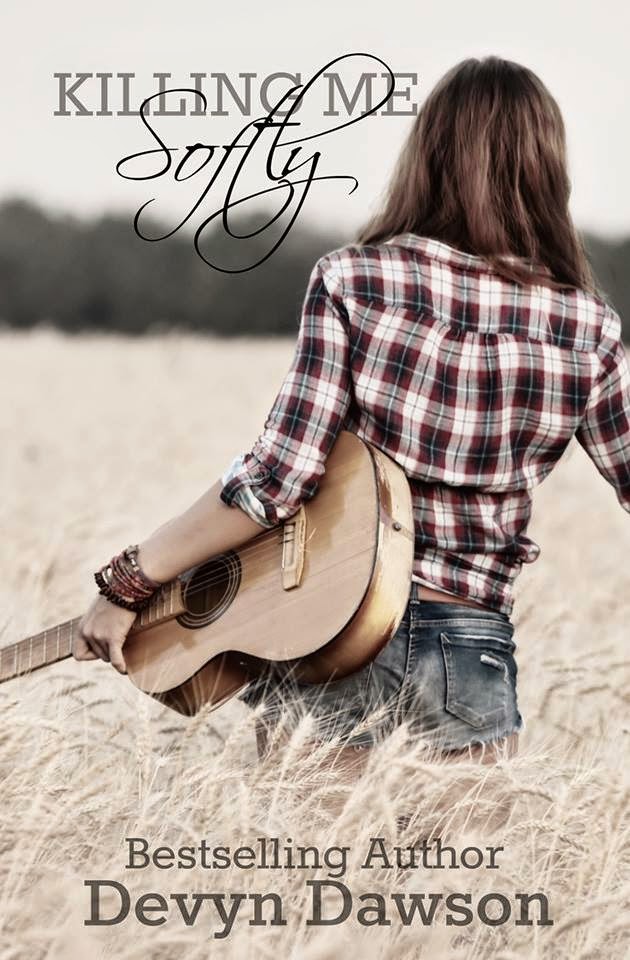 Life hasn't been easy for Holland. At nineteen she's juggling a job, college courses, and caring for her mentally ill father. When her best friend Andy died, so did her escape from her real life.

Tate enjoys his life as an air traffic controller in the Air Force. When he was stationed at Tinker Air Force Base in Midwest City, Oklahoma, he wasn't looking for a girlfriend. His dreams included his guitar and his music being played on the radio.

He's drawn to Holland, and soon the two of them will find themselves wrapped up into their own little world. Tate's determined to protect Holland from the heartache in her life. When tragedy strikes, Tate struggles to keep her from breaking completely in half.

This story is about heartache and love. Holland finds her heart beating again in the arms of Tate. This book is a CLEAN New Adult - No Hard Core Cussing - No Sexual Scenes.


"Wonderful book, full of sweet moments and romantic scenes that kept me up all night reading." Reviewer

Author Devyn Dawson is a long time resident of New Bern, North Carolina.  She finds herself writing the types of books she enjoys reading.  After writing young adult novels, she decided to step out of her comfort zone and write this tale about Caide and River.  When she isn’t writing, she binges on Netflix, eats too much chocolate, and makes various crafts.
Find out more about Devyn on her website www.devyndawson.com.