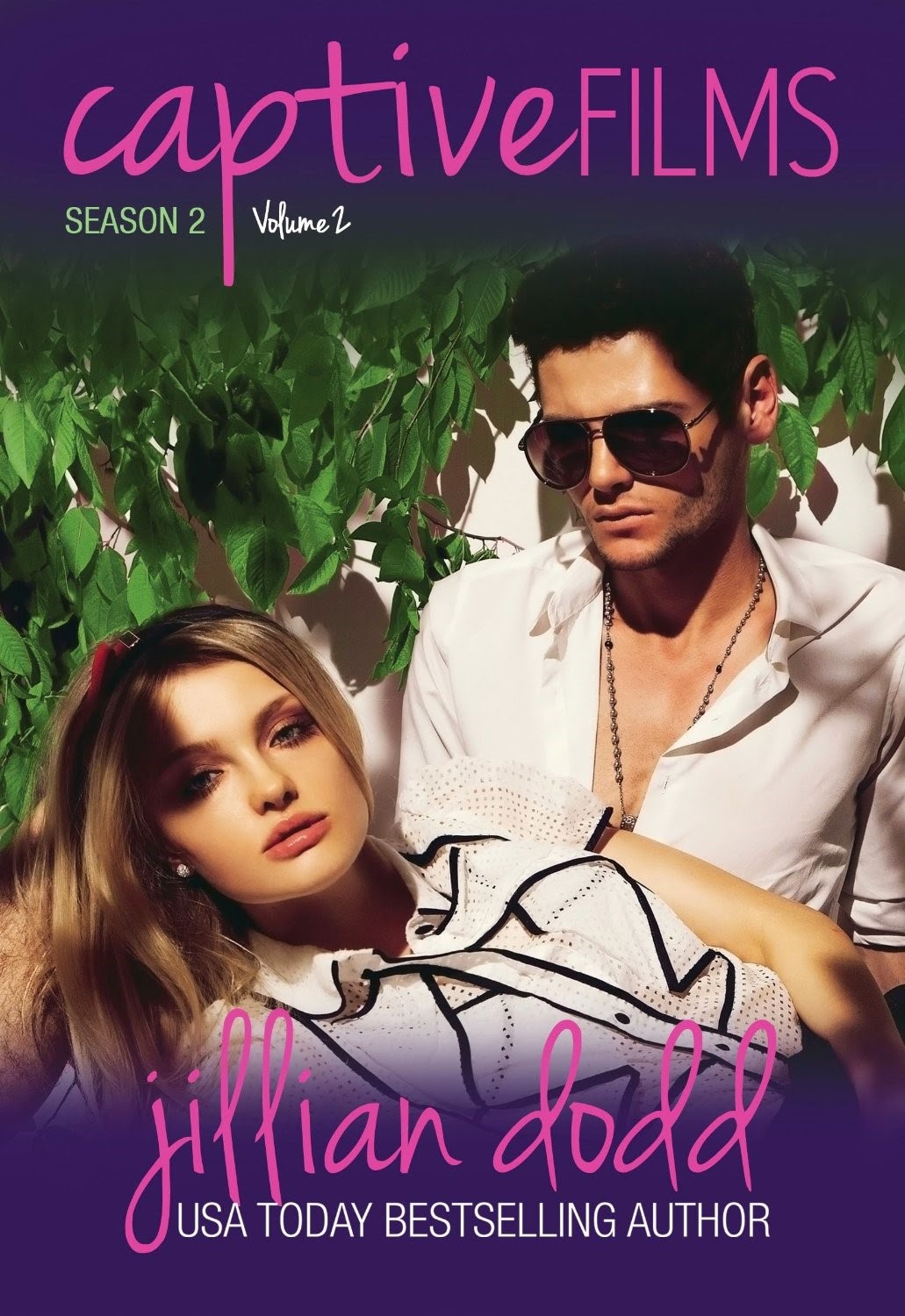 In reality TV form, this series follows the lives and loves of those who work at Captive Films.

Hot, successful, playboy Riley Johnson, whose business success far exceeds his success in love.
Movie star, Keatyn Douglas, whose epic love story has spawned a series of books and movies.
And Dawson Johnson, who joins Captive with a tragic past.
Expect lots of drama, sex, and tabloid-worthy events.

Fans of the USA TODAY bestselling series, The Keatyn Chronicles®, will love  reconnecting with their favorite characters as adults.

Each Captive Films season contains six episodes, two in each volume.
Think of it as a TV show you hold in your hands!

So tune in and enjoy this week's drama.

Please note that as the characters have grown up, so have their stories. This contemporary romance is intended for readers 18+.

Are you ready for more Riley & Keatyn?
Captive Films (Season 2.2) is Now Available! 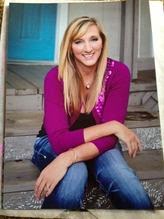 Jillian Dodd grew up on a farm in Nebraska, where she developed a love for Midwestern boys and Nebraska football. She has drank from a keg in a cornfield, attended the University of Nebraska, got to pass her candle, and did have a boy ask her to marry him in a bar. She met her own prince in college, and they have two amazing children, a Maltese named Sugar Bear, and two Labrador puppies named Camber Lacy and Cali Lucy. She is the author of the That Boy Trilogy and The Keatyn Chronicles Series.

“I didn’t mean to eavesdrop,” Maggie says, “But fuck yeah! I’m so proud of you for standing up to that asshole!” She studies me. “You know what. You look like you could use a glass of wine. Fortunately, that’s something we have plenty of here. Red or white?”
“White. I can’t believe I said all that. My dad is going to be mad at me when he finds out I lied to him.”
“And do you care about that?” she asks as she drags me out of her office, across the street to her house, and onto her front porch. “Sit and rock. I’ll be right back.”
I sit down and rock. And rock.
And feel a little calmer.
By the time she comes back with two glasses of a crisp Chardonnay, I say, “I’m proud of me too.”
“You should be. Can I see the Thanksgiving card?”
“Sure.” I hand her my phone.
“Oh, wow. You even made up a little rhyme.

We should thank you for your business this Thanksgiving day,
But, instead, we find Collin and his secretary rolling in the hay.
Yes, he has a wife who you all know,
But does that really matter?
Boys will be boys and all that chatter.
If you’re a wife and know how I feel,
Show Collin you won’t stand for this deal.
Move your business to someone worthy of your trust.
And not someone who just thinks about lust.
Maybe it’s time us women unite.
Like the Pilgrims and Indians did that night.
So Happy Thanksgiving,
enjoy your cranberry sauce
And know I’m divorcing this asshole,
Love, Ariela Ross.”

“What do you think?”
“I think if you stop planning weddings, you could write divorce cards.” 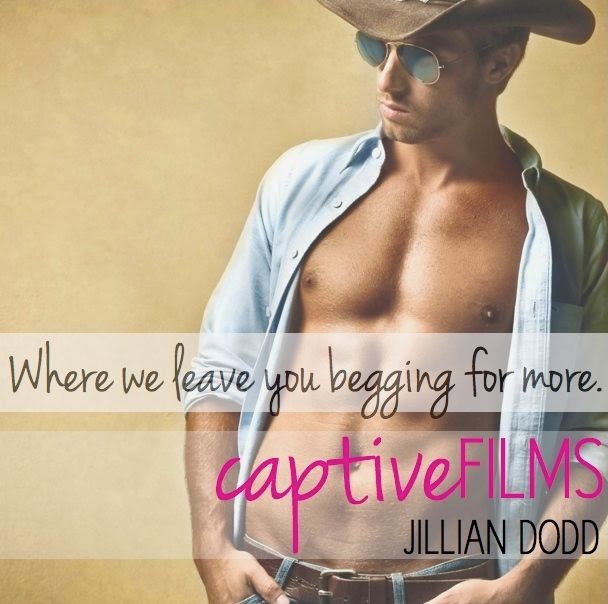