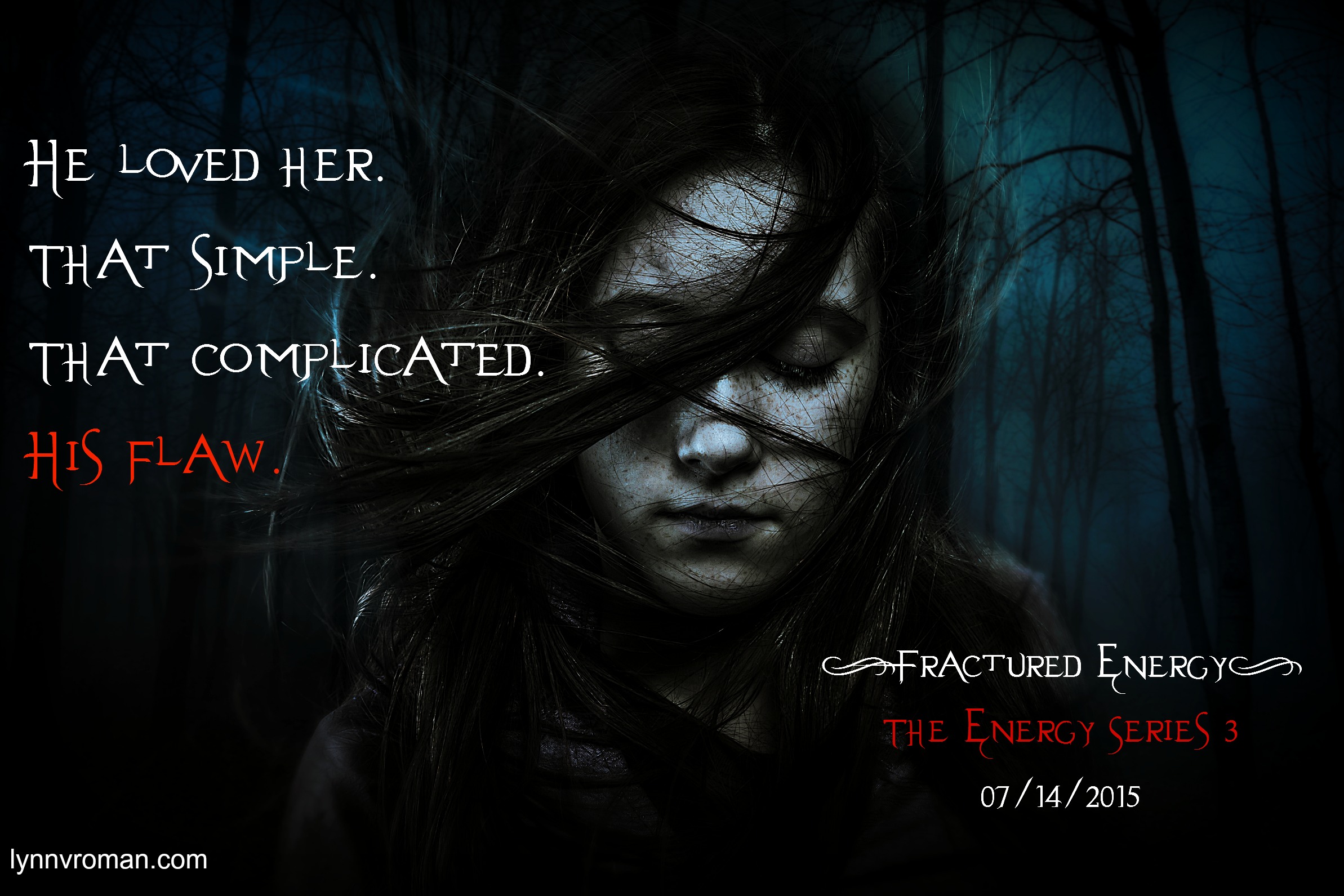 For the past year, Lena and her small army have tried to finish what they started, beginning with Earth: close the lines between worlds and end Exemplar’s hold on humanity. Unfortunately, the task is daunting. But unlike before, Lena has no problem pulling the trigger. As soon as her army takes care of threats in Earth, Lena goes back to Arcus—only to find out where the next war will be.

Tarek will do anything to mend Lena’s heart, even while she pushes him away. Only death for a death seems to ease the pain tearing her apart. But as much as he desires to heal the woman he loves, Tarek has to make sure Arcus stays safe from extermination.

After an attack, refugees Tarek has sworn to protect are terrified Exemplian authority will destroy their new home. Not able to defeat Exemplar’s direct assault, only one solution remains—a solution that will more than likely end in catastrophe: take the war to Exemplar and shut down their power source.

Lena doesn’t see disaster for her army—she sees victory and demands to go, refusing to miss a chance to kill more Exemplians.

While Lena hopes to save Wilma’s energy during the impossible mission, Tarek fears Lena will lose more than the war.

If she fails, Lena may lose herself completely. 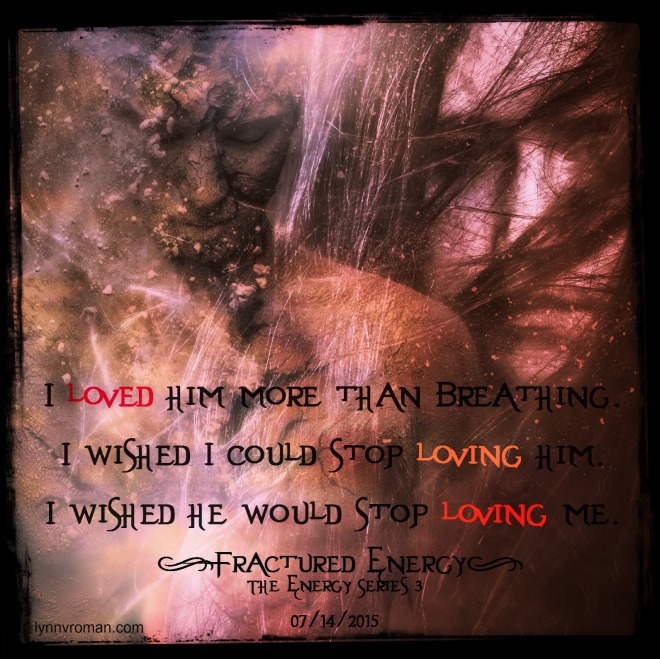 Be sure to check out other books by Lynn Vroman

Beneath the Cape—The Superhero Anthology

Born in Pennsylvania, Lynn spent most of her childhood, especially during math class, daydreaming. The main result that came from honing her imagination skills was brilliantly failing algebra. Today, she still spends an obscene amount of time in her head, only now she writes down all the cool stuff.
With a degree in English Literature, Lynn used college as an excuse to read for four years straight. She lives in the Pocono Mountains with her husband, raising the four most incredible human beings on the planet. She writes young adult novels, both fantasy and contemporary.