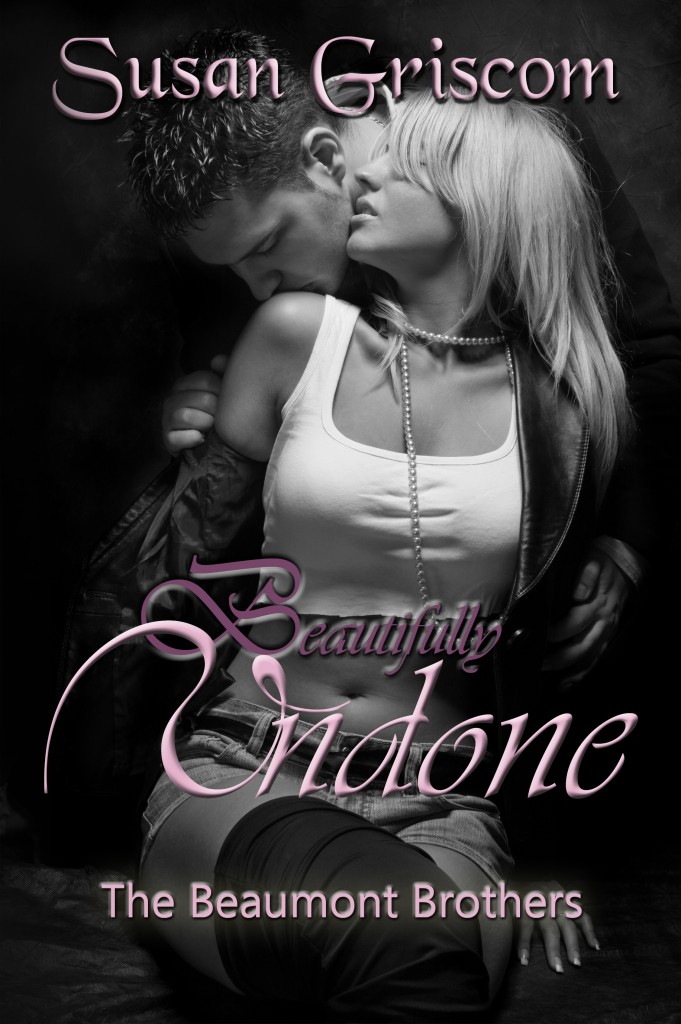 He was broken.
Full of hate and sorrow.
He was the love of her life, but she could never have him.
Asher Beaumont never asked for much in life. All he wanted was to play his guitar, write music, and be recognized and loved by his father. Unfortunately, that last desire was never realized. The bastard died when Asher was just a kid. Then thirteen years later, his mother dies of a brain tumor, shattering him even more and leaving him hating everyone around him, except for his two best friends, Melody Stevens and her brother, Teddy.
Melody Stevens has crushed on her best friend, Asher Beaumont her entire life. But it's always been a secret passion. Never something she'd act upon. But when she tells Asher she's prepared--and determined--to lose her virginity to a guy he considers to be nothing more than a cad who sleeps with anything that wears a skirt, her best friend offers her a proposition she can't really refuse.
When Asher stumbles across a letter left by his mother before her death, begging him to seek out his half-brothers, he and Melody begin a journey of discovery. Their travels lead them to the two brothers he has spent his life despising because they had the life he always wanted. While on their trip, they discover a miracle they never, ever considered.
A stand-alone book in The Beaumont Brothers series with a HEA for Adults 18+. 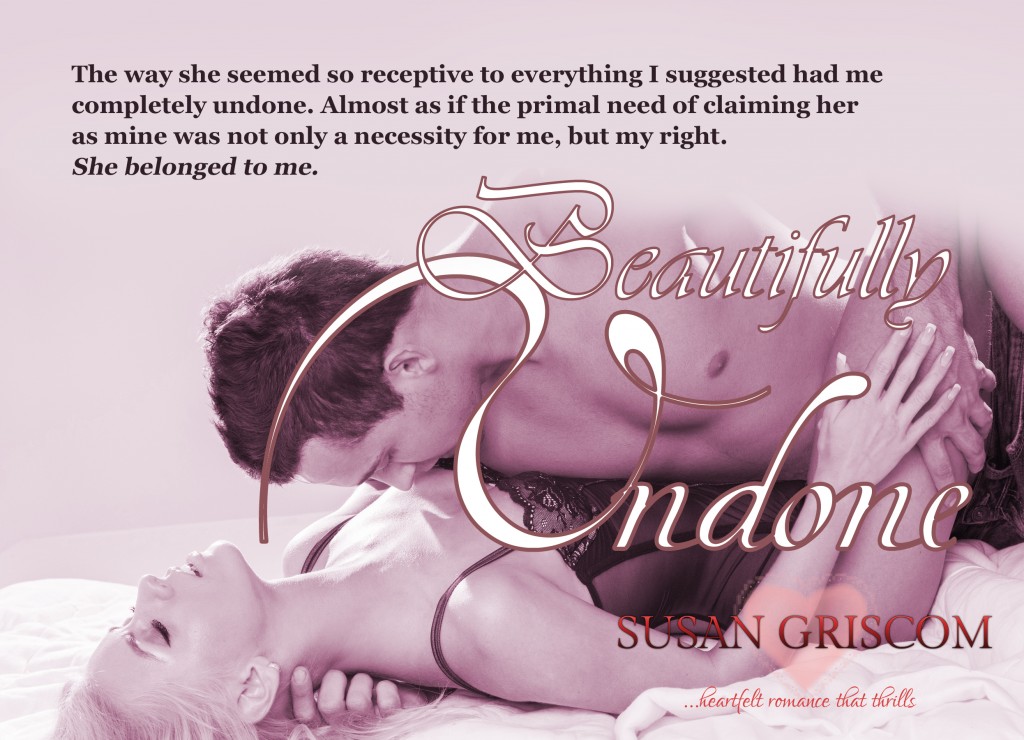 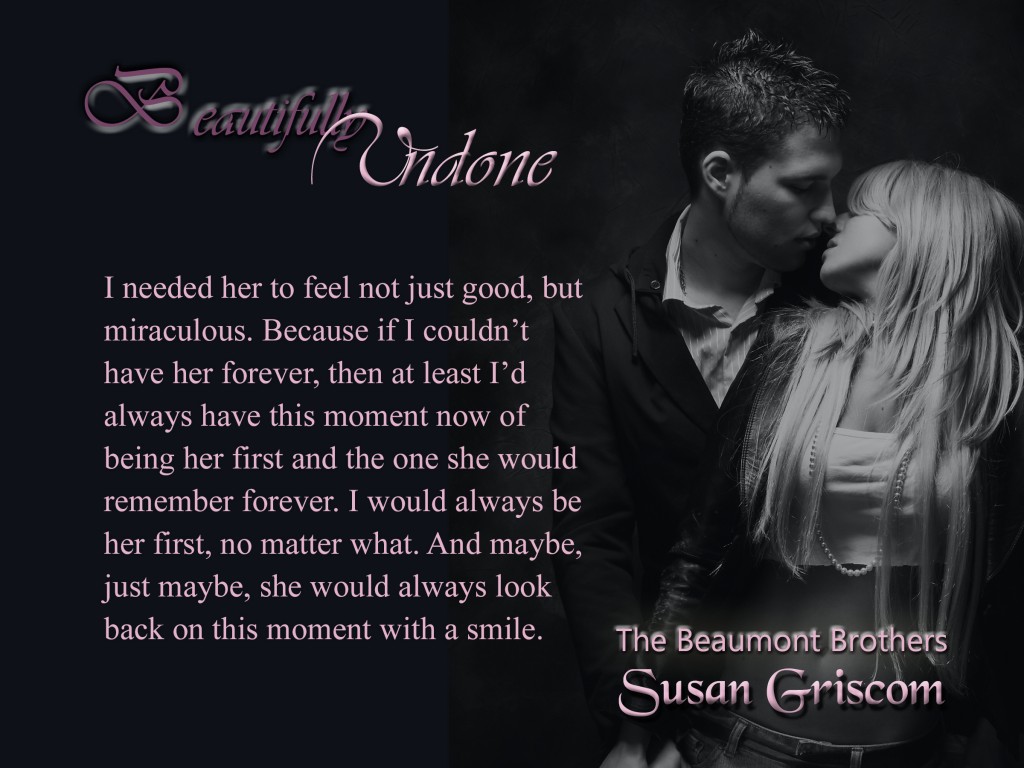 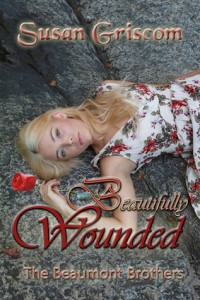 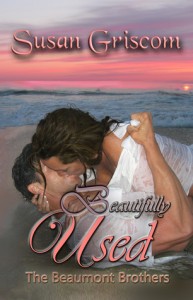 Susan Griscom writes paranormal and contemporary romance. She daydreams often, and sometimes her daydreams interrupt her daydreams. She loves when a story takes hold and pulls her into the fantasy. She’s hooked on sexy romances and is a huge fan of superheroes and bad boys confronted with extraordinary forces of nature, powers, and abilities beyond the norm mixed with steamy romance, of course. She lives in Northern California with her romantic husband and together they have five great superhero kids and eight mini-superhero grand kids, so far. Aside from daydreaming, she's a voracious reader, but she loves those days when she gets to sit around in her sweat pants, writing emotionally charged stories about love and violence fueled with chocolate chased with a gallon of coffee.