Blog Tour: The Garden of Eden by LL Hunter 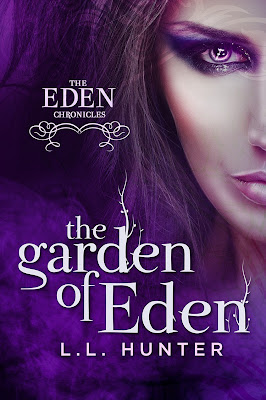 The Garden of Eden was really good, it left you wanting more, I think my biggest complain was that it felt too short, I could read forever about Asher and Eden. The twist in the middle concerning Eden seemed to surprise I so did not see her making that decision but I felt she justified it towards the end. I knew there was something off about Jazmine, I still don't know what it is. We only got glimpses of it in the story. I wanted to know so much more about the Nephilim and Eden's family background again we were only given little detail but that detail we did get grabbed your attention and had you hanging onto every word. I can't wait to read the next chapter in The Eden Chronicles.