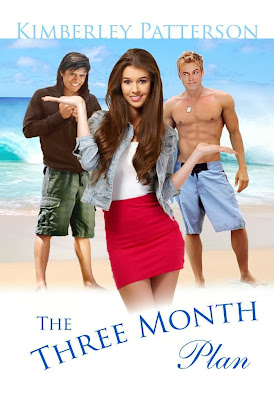 Book description :
Kelly Callahan had everything going for her. Everything that is, except for a relationship. It wasn’t for the lack of trying, it just seemed like she was a magnet for all the wrong ones. But all of that was about to change the minute she laid eyes on Jake.
On a dare from her close friend, Michelle, Kelly accepts a challenge to date and become Jake’s girlfriend within three months. The consequence of losing is global humiliation, and she refuses to lose.

Enlisting the help of her childhood friend and confidant, Brian, Kelly manages to catch Jakes attention. She also unknowingly hooks Brian who tries to sabotage the plan. Kelly finds herself with a dilemma; take the final step with Jake and win the plan or follow her heart and reveal her feelings for Brian. 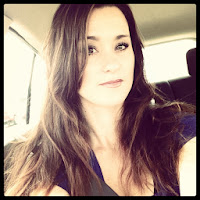 Horses were one of my first loves, and writing soon followed. As a child, I spent hours writing poems, and short stories (about horses). My parents realized that I was horse-obsessed and decided to buy me one after taking riding lessons for two years. I think they hoped that all of the hard work, and hours spent mucking stalls would help me give up this expensive hobby. They were wrong. Writing is still a passion of mine, although now I primarily write fiction. My first novel, Red Rock, was published in 2010, and big surprise, there are horses in it. My second novel, The Three Month Plan was released August 2013.
Other Loves: My family, yoga, skincare and makeup, sushi, and raising money for pediatric cancer. I have two rescue dogs and would have more if there weren't zoning restrictions. I’m always trying something new, as I tend to get bored very easily. Thankfully, my love of driving around with the gas light on fuels some excitement. I love novels with happy endings, and am a hopeful romantic. My latest obsession is browsing Netflix, and I can name all 50 states in alphabetical order in under 30 seconds. Do I feel a wager coming on?