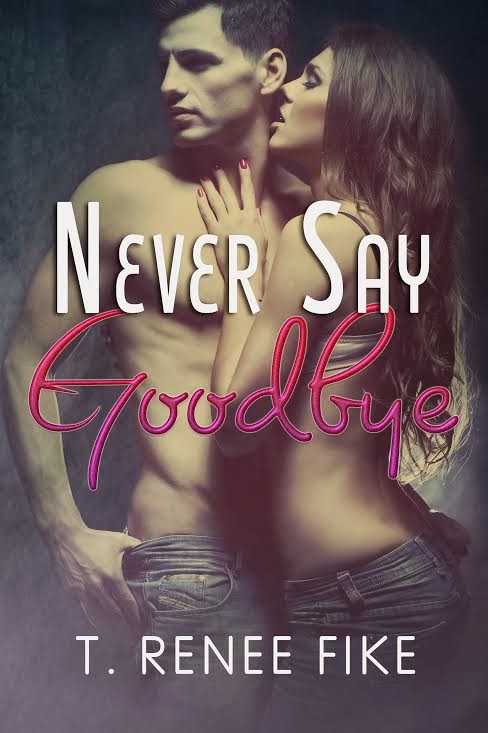 
**This contains graphic sexual content and situations suitable for readers 18+**Liv’s childhood best friend, who she’s been inseparable from her entire childhood, moves out of state. She’s devastated and forced to move on with her life without “her everything.” Luckily, she finds a new best friend, Brynn. These two have been best friends for so long; they decide to attend the same college as roommates. After things don't turn out so well with a failed relationship, Liv chooses to forgo any romantic commitments. She’s in college after all, so why not enjoy being single and free?Brynn however is in a happy relationship and wants nothing more than for her best friend to be in one too. As much as she tries to play matchmaker, Liv refuses to be tied down. Unfortunately, when it's least expected, someone at school makes Liv’s world turn upside-down. As much as she doesn’t want him to affect her, he does. To make matters worse, Brynn’s boyfriend knows more about Liv then he realizes and eventually he’s able to put the pieces of her past together. When tragedy strikes, the past and the present collide, allowing secrets to come out and change everything.Will friendships be torn and goodbye’s said or will they keep their promise and never say goodbye? 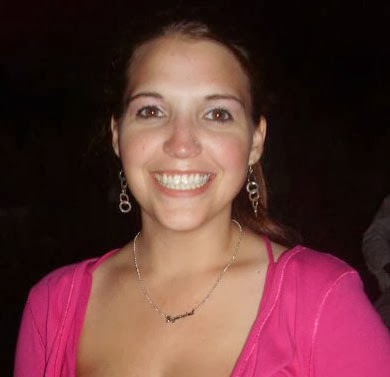 T. Renee Fike is a born and raised country girl from Pennsylvania.  When T. Renee isn’t writing, she’s working her full-time day job, or pursuing her Master’s degree.  Aside from work and school, she enjoys hanging out with friends, reading a good book, watching football, (GO EAGLES) or hanging out with her niece and nephew.
You can follow T. Renee Fike on Twitter https://twitter.com/TRFike
Facebook-https://www.facebook.com/TRFike83
Goodreads- https://www.goodreads.com/trfike
Purchase Links
Amazon US- http://www.amazon.com/dp/B00HY1LHJG
Amazon UK-https://www.amazon.co.uk/dp/B00HY1LHJG

I just look at him, shocked and speechless.  Here, I never once forgot about him and he looks like he can’t wait to get away from me. ME.
Before I say anything he starts talking, he lets out a frustrated sign, “Yes O, I do remember you, but that was a long time ago.  You don’t know me or anything about me now,” he states surprising me.
“Why are you being so rude?” I ask confused and hurt, because it’s been so long since I’ve heard him call me by the nickname O, the one he gave to me when we were kids.
“I’m not, I just don’t want anything to do with you,” he says looking intently at me.
“Why not?” I can’t believe he’s being this mean, this guy, one I freaking would have done anything for, and here he is being rude and wants nothing to do with me.  What the hell did I do to him?
“Like I said, I’m not that stupid little boy anymore.  We know nothing about one another and I don’t want to know you.  Stay away from me,” he says harshly.
I feel like I want to cry, but I won’t do that in front of him.  Instead I look him dead in the eyes, “You grew up and became an asshole,” and then I storm off towards the library, never looking back. 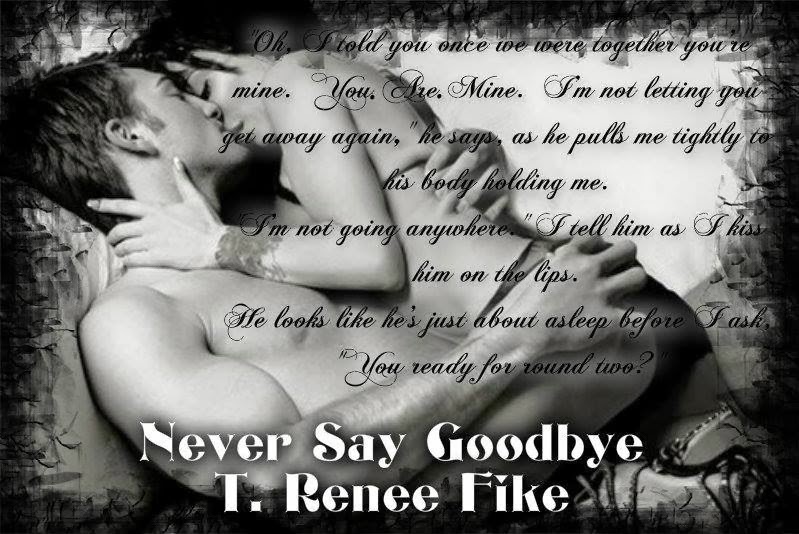 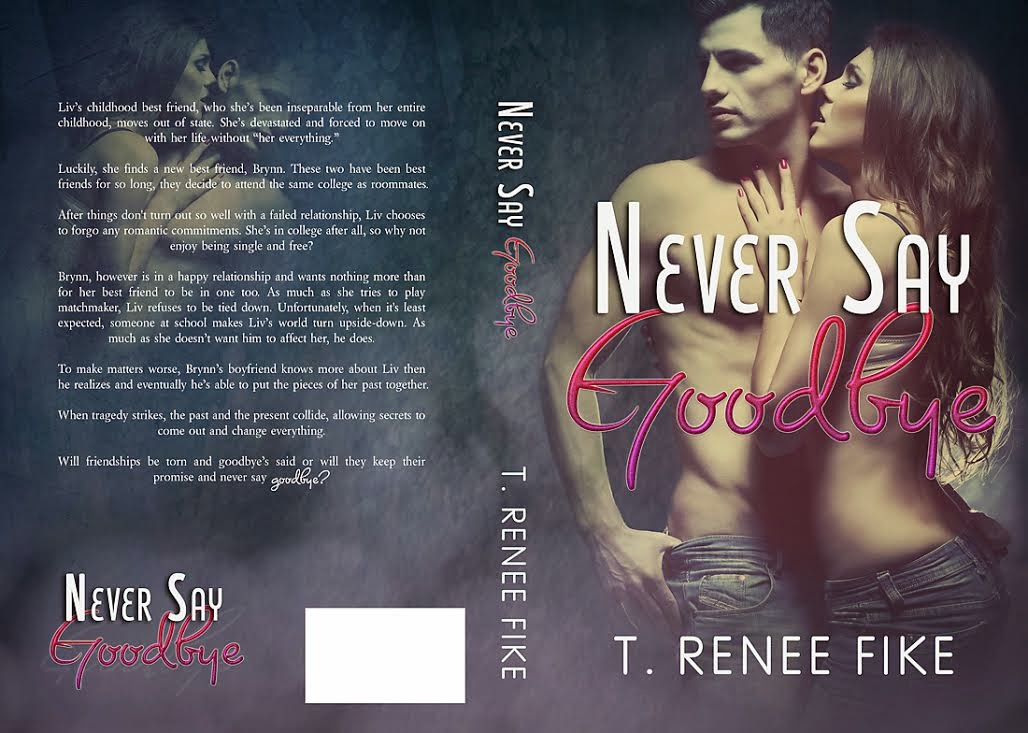