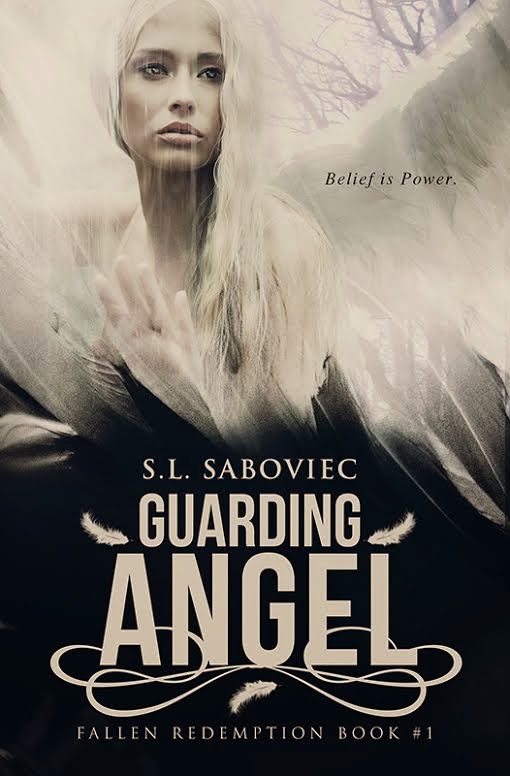 Guardian angel Enael can’t seem to keep her human Wards in check. They’re the ones who choose their paths before reincarnating—she’s just there to help make sure they stay on track. But it’s not as easy as it might look.

When she meets and falls in love with charismatic Kaspen, a fellow Guardian, Enael’s feelings about Heaven, Hell, demons, and the life she’s known are turned upside down. Worse, angel-turned-demon Yasva, Kaspen’s former love, still holds him in her clutches. Even as Yasva works toward obtaining complete control of Earth, she taunts and haunts Kaspen’s and Enael’s lives.

Now Enael is forced to face her past (which is centuries long and bursting with secrets), her present (which is terribly unfulfilling and full of questions), and her future (which becomes more uncertain as time passes). Armed with a newfound love and fear of losing it all, she must figure out how to save the world—-and the angel she loves. Which side will win? Who will Kaspen choose? Will Heaven and Earth continue to exist, or will everything go to Hell?

S. L. Saboviec grew up in a small town in Iowa but now lives in the suburbs of Toronto with her Canadian husband and expatriate cat. Books that captured her imagination include Isaac Asimov’s The Gods
Themselves, Orson Scott Card’s Ender’s Game series, Sylvia Browne’s The Other Side and Back, and Stephanie Meyers’ The Host. You can find her tweeting random nonsense on Twitter (http://www.twitter.com/saboviec), pinning all the awesome fantasy and book pins on Pinterest (http://www.pinterest.com/saboviec), and opining about the latest book she read on her blog (http://saboviec.wordpress.com). 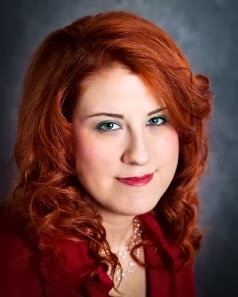 My Ward, Daniel, put the horse in the barn, untacked him, closed the barn door, and made his way to the house. It dawned on us that the farmstead seemed unusual. The house was dark. No candle from Lily waiting up for him, no cheery fire from her having stoked the hearth. The only light came from the moon overhead.

As Daniel walked from the stable, I tried to feel for the presence of humans or gaze through the wall to see who was inside. I couldn’t—it was as though a black curtain veiled the house.

Something waited for Daniel. Written in neat lettering in Daniel’s Book had been what was about to unfold, the consequences for sleeping with Miriam a second time.

Maybe it’s not too late to stop this. My thought was irrational, but I desperately wanted to redeem myself. Perhaps I could convince him to feel guilt, remorse, and contrition when he came face-to-face with death. That should be worth something to the Council of Seraphim.

I glided into the dining space ahead of Daniel. No lights burned. Upstairs, the bed was made. The pantry cabinet was closed. The hearth had been swept. The spinning wheel sat in the corner, but the basket of sewing supplies was missing. All the chairs were pushed under the dining table, except—

Daniel’s wife Lily sat at the table, rifle pointed at the door.