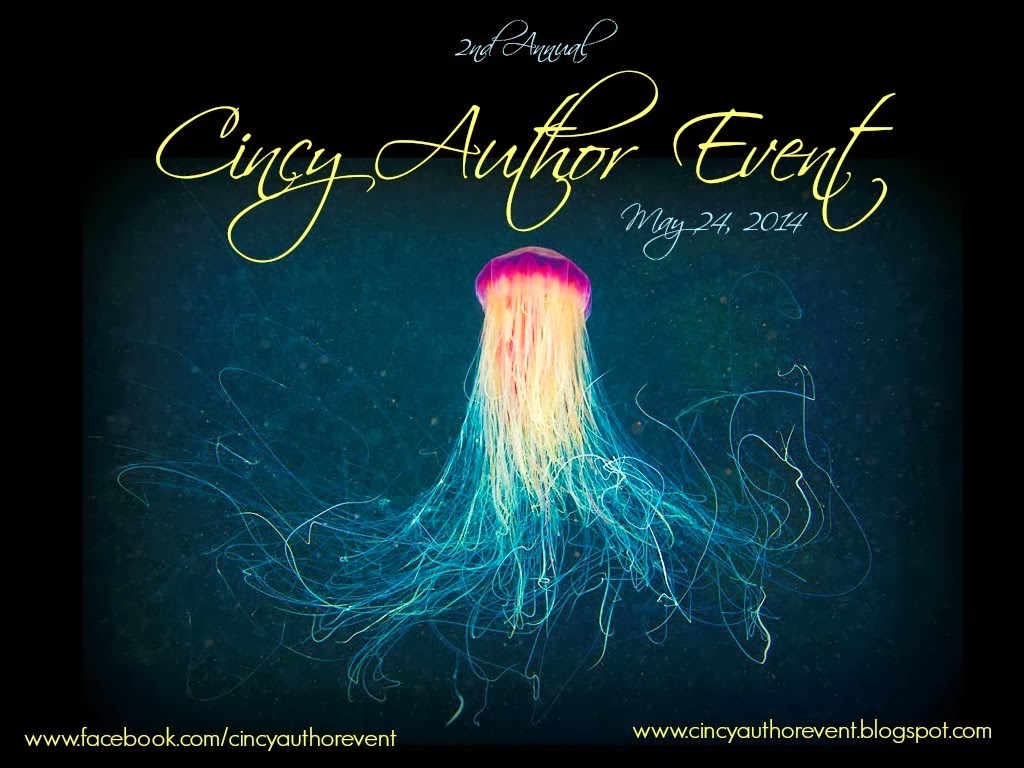 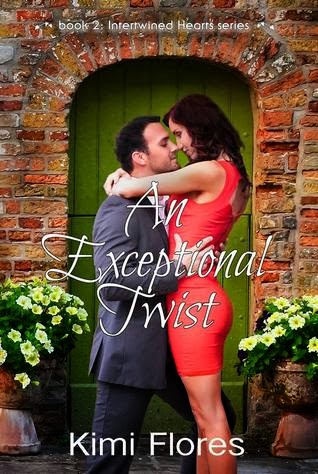 ~ Book 2 in a series but can be read as a stand alone ~
What’s a girl to do when the one person she’s been forewarned about is the only one that her heart desires?
Leah Valdez is a sassy, intelligent, hard-working woman whose beauty shines from both inside and out. Friends and family have always come first, but it's time for her to start thinking about her own future.
Stefen Hunter is a rich, charming, sexy playboy. With seemingly no effort on his part, countless women flock to him. That is, until he meets Leah. He can’t understand why it’s so difficult to win her over or what it is about her that intrigues him so much.
When an unfortunate event intertwines their lives, Leah finds herself in a war between her thoughts and desires. To forgive, and ultimately trust, Stefen, she will have to put her heart on the line. After what he’s put her through, she’s not sure she’s willing to do that.
As compassion meets resistance, will Stefen be able to step out of his comfort zone and accept that he can become the redeemed man worthy of Leah’s love? Is Stefen and Leah’s connection strong enough to withstand An Exceptional Twist?

Kimi grew up in the San Gabriel Valley (mostly Alhambra) and still lives in Southern California. She’s been married to her high-school sweetheart and prom date for 21 years and they have two hilarious boys.

When she’s not reading or writing, Kimi spends her time in the kitchen trying to come up with vegan meals that don’t taste like cardboard. Her family might disagree with this however.

Although she doesn’t loyally follow or have favorite teams/athletes, Kimi loves a good hockey game or motorcross/x-treme sports event.

Volunteering is extremely important to her and she and her family work with several local non-profit organizations. A portion of her sales will always go to charity.

She’s planning on publishing the last two books in this series by the end of the year. Book 3, Grafted Vines, is Dani & Zachary’s story and book 4, Tangled Paths, is Bri & Josh’s journey. And because every character has a story to tell, there’s a possibility of a novella about Stefen and Bri’s mother’s life. There’s a reason she acts the way she does and she may bug Kimi enough to have it written out. 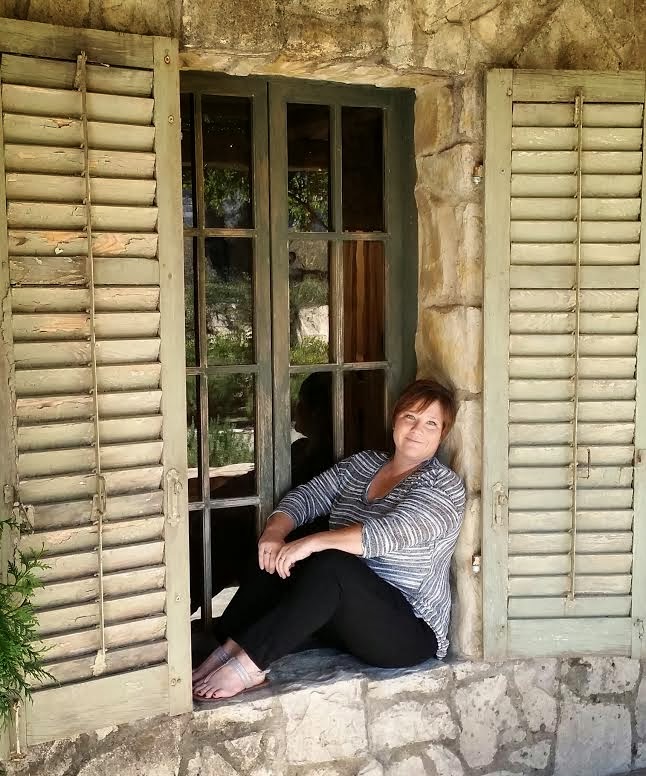 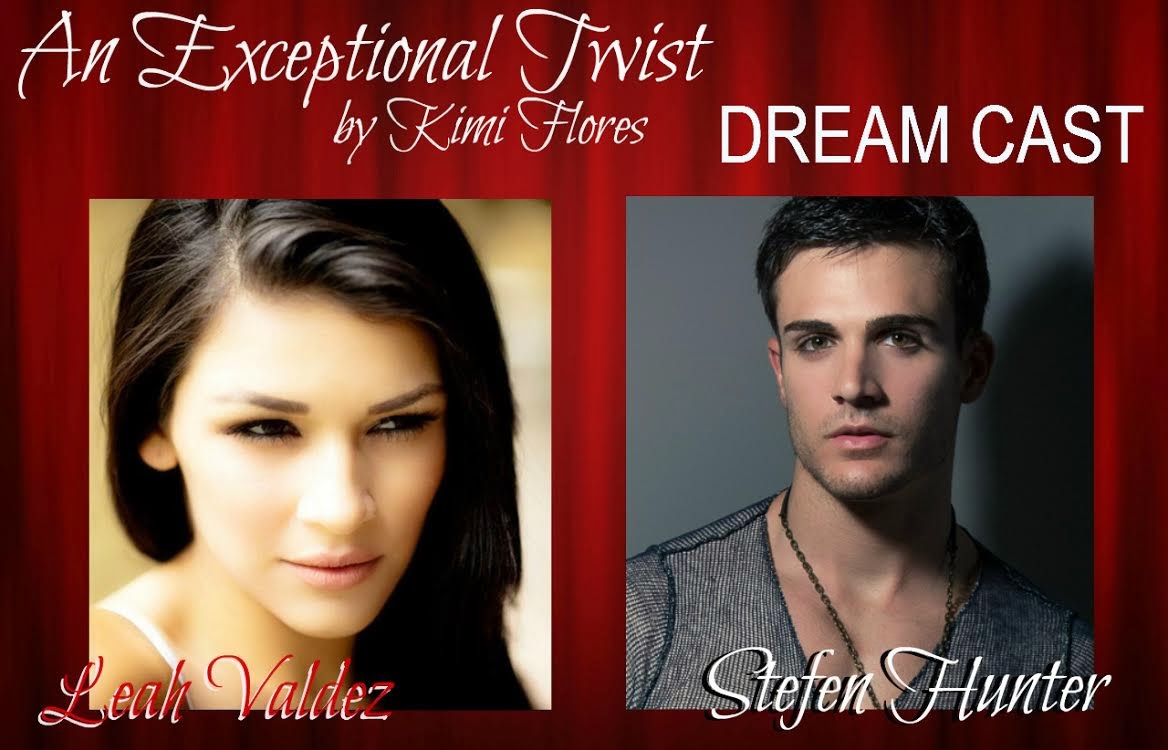 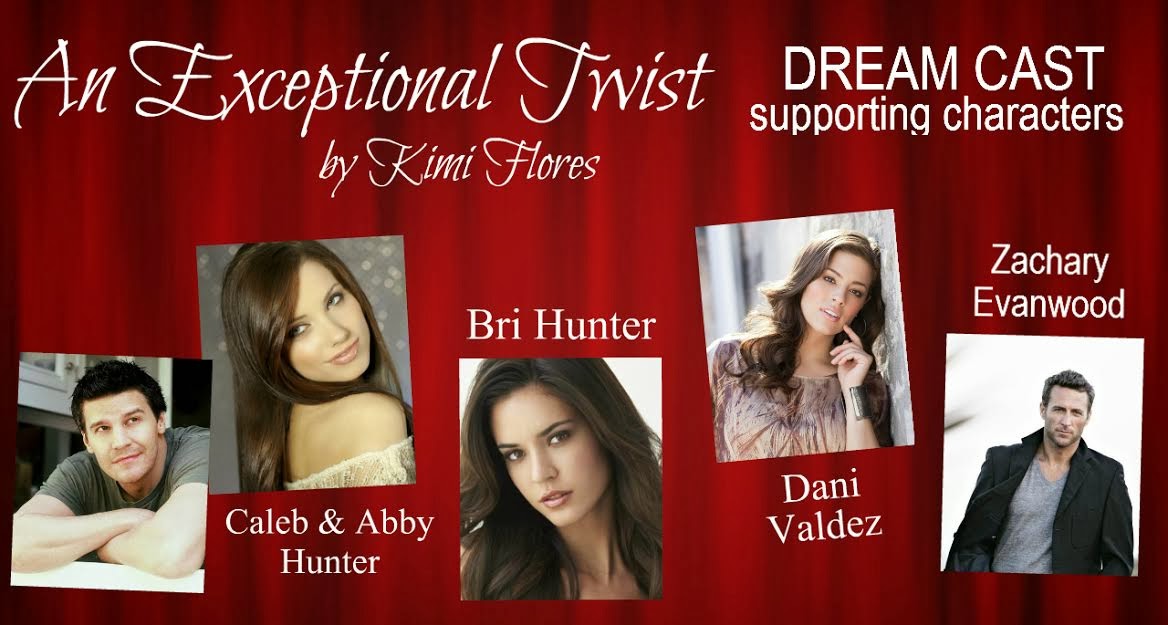 “I love this song. Can we dance?”  She had a pouty look on her face. Not like a child’s.  It was the pout of a beautiful seductress.  No matter how she tried to play the part, this was no innocent girl.


Before they even hit the dance floor, she started swaying her hips, taking small quick steps from side to side as she matched the rhythm of the melody.  She looked like an exotic, untouchable fantasy.  Stefen tried to keep up, but it was near impossible to follow her flawless moves.


Jolts of energy ran through his entire body as she unexpectedly dug her fingers into his hips.


“Like this,” she guided him, holding firmly as she moved her hands and his hips up and down to the beat of the music.  Turning around, she backed into him, shaking her ass and rocking her hips. Her arms raised above her head while she wiggled her shoulders.


Son of a bitch. She was intoxicating.


He hoped she didn’t back up too far and discover just how much he was enjoying her dance moves.  Leah ran her hands under her hair and pulled it up, exposing one of his favorite parts on a woman’s body.  Her neck.  The skin running down her neckline and shoulders glistened with sweat as she continued to move her body.


Drinking her in, he decided there wasn’t much he wouldn’t do to make her his.  At least, for one night.  That was all he wanted. One fantastic night.


Between the effects of the strobe lights, her sweaty body, floral scent, and visions of what he’d like to do to her, Stefen was ready to pick her up caveman-style and get the hell out of here. When Leah turned around, she gave him a look that suggested she was up for the same thing. 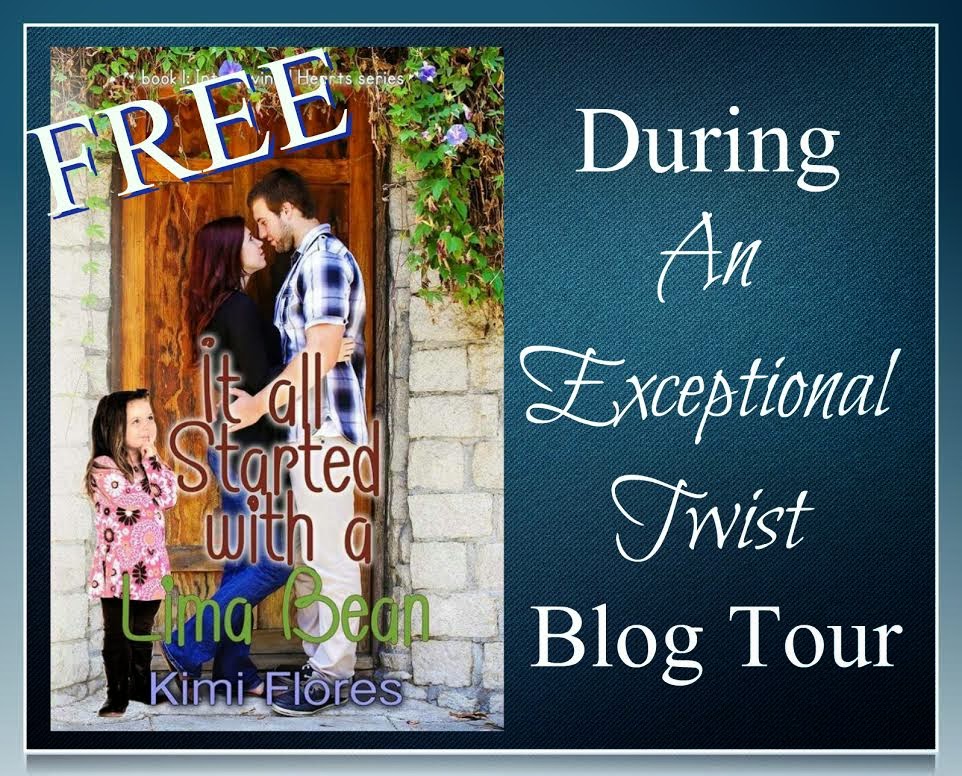