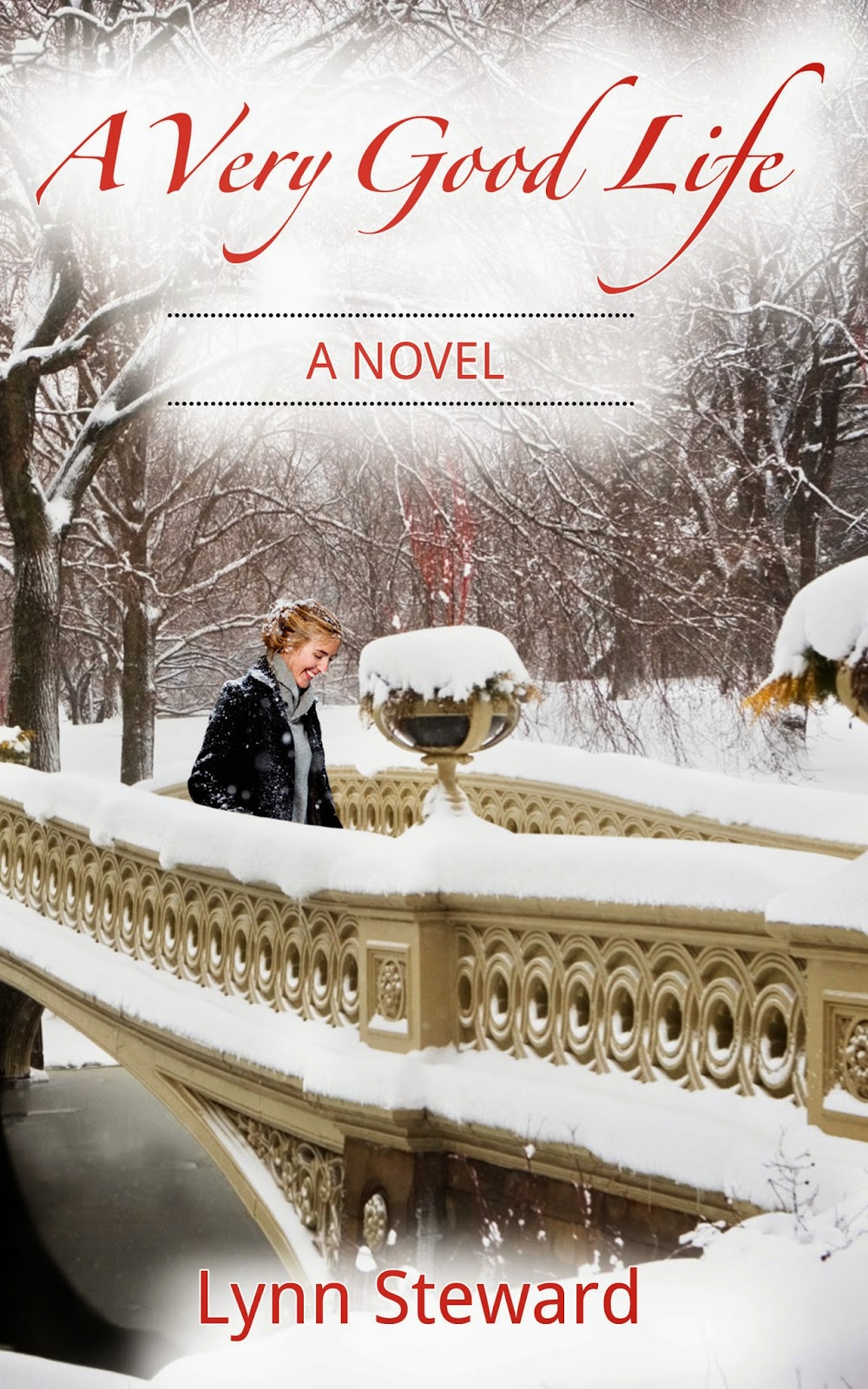 Although Lynn Steward’s debut novel, A Very Good Life, takes place in 1970s New York City. it has a timelessness to it. Dana McGarry is an "it" girl, living a privileged lifestyle of a well-heeled junior executive at B. Altman, a high end department store. With a storybook husband and a fairytale life, change comes swiftly and unexpectedly. Cracks begin to appear in the perfect facade. Challenged at work by unethical demands, and the growing awareness that her relationship with her distant husband is strained, Dana must deal with the unwanted changes in her life. Can she find her place in the new world where women can have a voice, or will she allow herself to be manipulated into doing things that go against her growing self-confidence?

One Very Good Life chronicles the perils and rewards of Dana’s journey, alongside some of the most legendary women of the twentieth century. From parties at Café des Artistes to the annual Rockefeller Center holiday tree lighting ceremony, from meetings with business icons like Estée Lauder to cocktail receptions with celebrity guests like legendary Vogue editor Diana Vreeland. Steward’s intimate knowledge of the period creates the perfect backdrop for this riveting story about a woman’s quest for self-fulfillment.

Lynn Steward is a successful business woman who spent many years in New York City’s fashion industry in marketing and merchandising, including the development of the first women’s department at a famous men’s clothing store. Through extensive research, and an intimate knowledge of the period, Steward created the characters and stories for a series of five authentic and heartwarming novels about New York in the seventies. A Very Good Life is the first in the series featuring Dana McGarry.  www.averygoodlife.com 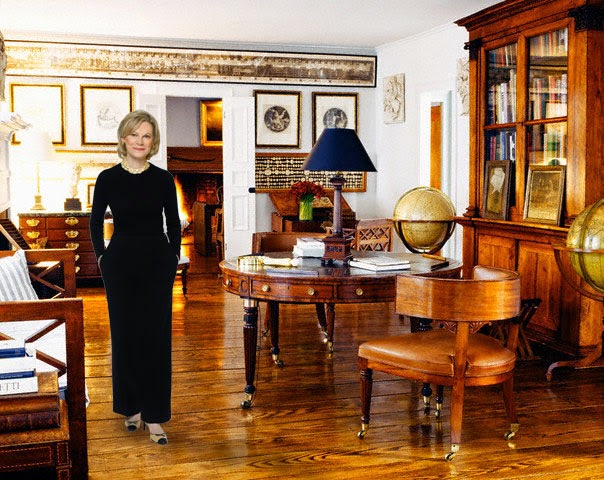 Dana McGarry, her short blond hair stirred by a light gust of wind, stood on Fifth Avenue in front of the display windows of the B. Altman department store on the day after Thanksgiving, November, 1974.  Dana, public relations and special events coordinator for the store, pulled her Brooks Brothers camel hair polo coat tighter around her slim, shapely frame.  Shoppers hurried past her, huddled in overcoats as mild snow flurries coated the streets with a fine white powder.  It was now officially Christmas season, and Dana sensed a pleasant urgency in the air as people rushed to find the perfect gift or simply meet a friend for lunch.  The frenetic pace of life in Manhattan continued to swell the sidewalks, but pedestrians were more inclined to tender a smile instead of a grimace if they bumped into one another.  Dana often told her friends that Christmas was a time when there was a temporary truce between true believers and grinches.  As far as business was concerned, she was pleased to hear the cash registers of B. Altman singing their secular carols inside the store, but she also still believed that the holidays brought magic and balance, however briefly, into a world of routine and ten-hour workdays.
Balance?  Dana smiled wistfully, for balance was becoming harder to achieve.  She was only twenty-nine, but the pressures of life were already assaulting her mind and spirit in numerous ways.  She tried to please multiple people in B. Altman’s corporate offices on a daily basis, not an easy task given that the seasoned professionals who were grooming her had various agendas, not all of which tallied with each other.  And then there was her marriage to Brett McGarry, a litigator at a Wall Street law firm.  Brett was as busy as she, and simultaneously attending to her career and the needs of her husband was sometimes difficult, if not downright burdensome.  His needs?  Well, “demands” would be a more accurate description of what Dana had to contend with.  Although Brett didn’t overtly order Dana around, he informed her of what he would or would not be able to do with her on any given day.  His growing air of superiority was extremely subtle and couched in affable smiles that most of Dana’s friends could not accurately read.
Dana’s eyes had become unfocused as she stared past the display window, but she quickly snapped her attention back to the present moment.  People, coated with a dusting of light snow, continued to stream through the portico outside B. Altman’s.  Magic and balance still held the better claim on Friday, November 29.  She’d worry about Brett later.
“I think they like it,” commented Andrew Ricci, display director for the store, as he stood to Dana’s left, referring to the happy, animated shoppers. “Good idea, Mark.  Christmas was the right time to bring in live mannequins.”  Andrew, slender and dressed in a gray suit with sweater vest, wiped snowflakes from his salt and pepper hair, wavy and combed straight back.  Even as Andrew said this, a little girl waved both hands, trying to get the attention of one of the Sugar Plum Fairies behind the window, saying over and over, “I saw her blink!  I did! I saw her blink!”