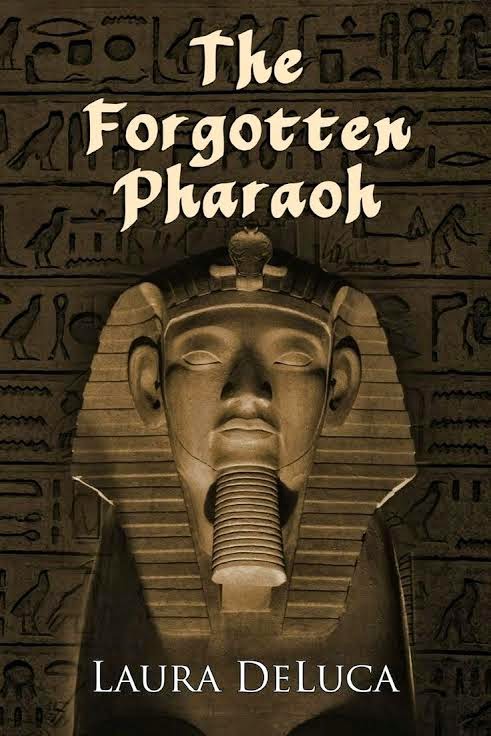 Julie Gerber isn't thrilled to be pulled out of school her senior year to follow her parents halfway around the world to unearth a lost pyramid. However, when the cute British guy and the mysterious financier of their project both fight for her attention, things start to get interesting.

The pharaoh known as Djedefre was cursed for the murder of his eldest brother. The work of the archaeologists brings new secrets to light, ones that prove the fallen god-king wasn't the villain history had painted him to be. Can they prove his innocence?

As the team digs deeper into the mystery, members of the party vanish or end up dead. Someone is determined to keep the truth hidden at all costs, even 4,500 years later.

Be sure to add The Forgotten Pharaoh to your to-read list on Goodreads and check it out onManic Readers!

Laura “Luna” DeLuca lives at the beautiful Jersey shore with her husband and four children. She loves writing in the young adult genre because it keeps her young at heart.  In addition to writing fiction, Laura is also the editor of a popular review blog called New Age Mama. She is an active member of her local pagan community, and has been studying Wicca for close to eight years.  Her current works include Destiny, Destiny Unveiled, Phantom, Morrigan, Player, and Demon.
Author
Website | Facebook | Twitter | GoodReads | Pinterest
Purchase 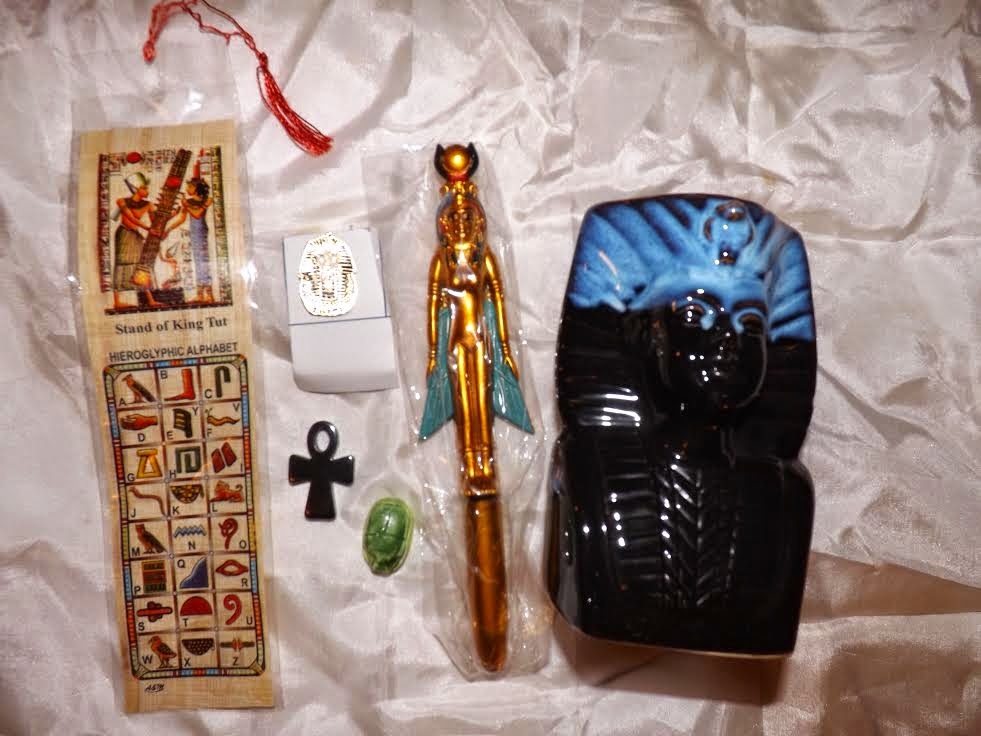