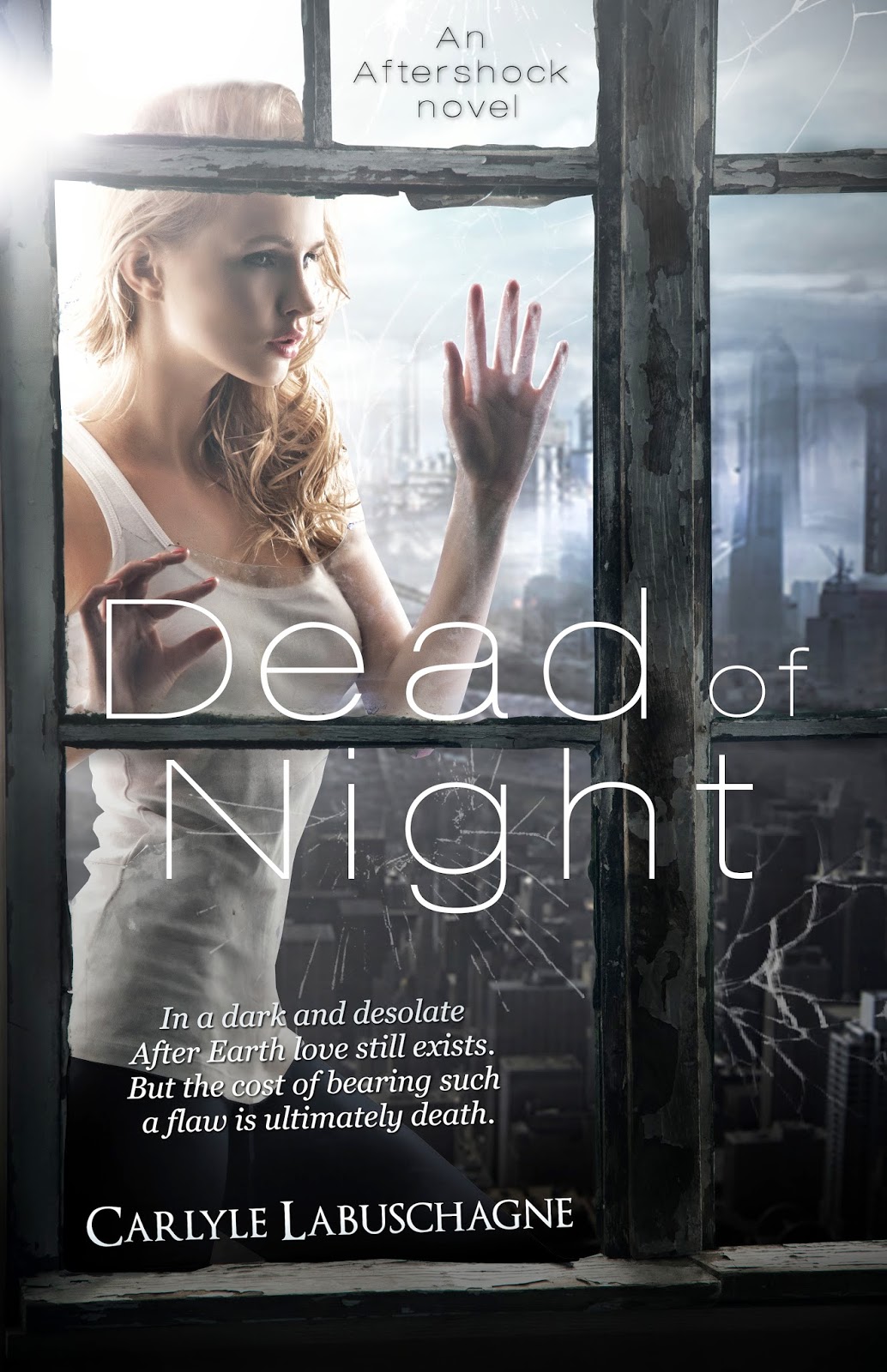 Carlyle Labuschagne is a South African award winning author working her way into the hearts of international readers with her first two books in the Broken Trilogy. Her first young adult dystopian novel "The Broken Destiny" reached top 3 in its YA debut Category. The Sequel Evanescent won YATR literary award for best Sci-Fi book 2013.


Her become a published author prgramme for students launched Feb 2014.
She is not only an author, but works as a marketing manager by day. She holds a diploma in creative writing through the writing school at College SA.
Carlyle loves to swim, fights for the trees, and is a food lover who is driven by her passion for life. Carlyle also writes for IU e-magazine India, an inspirational non-profit magazine that aims at inspiring the world through words. The drive behind her author career is healing through words. Carlyle is also the founder of the first annual book drive – Help Build A Library in Africa Project. And hopes to launch her very own Indie book festival in Johannesburg March 2015.
“My goal as an author is to touch people’s lives, and help others love their differences and one another.” 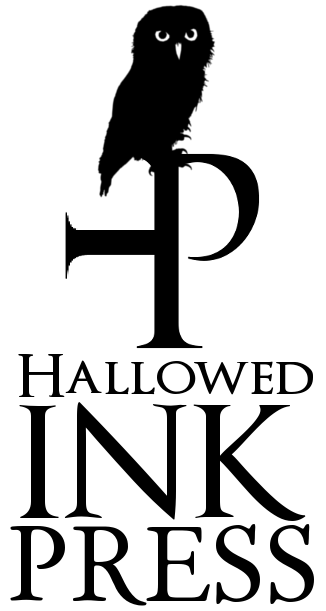