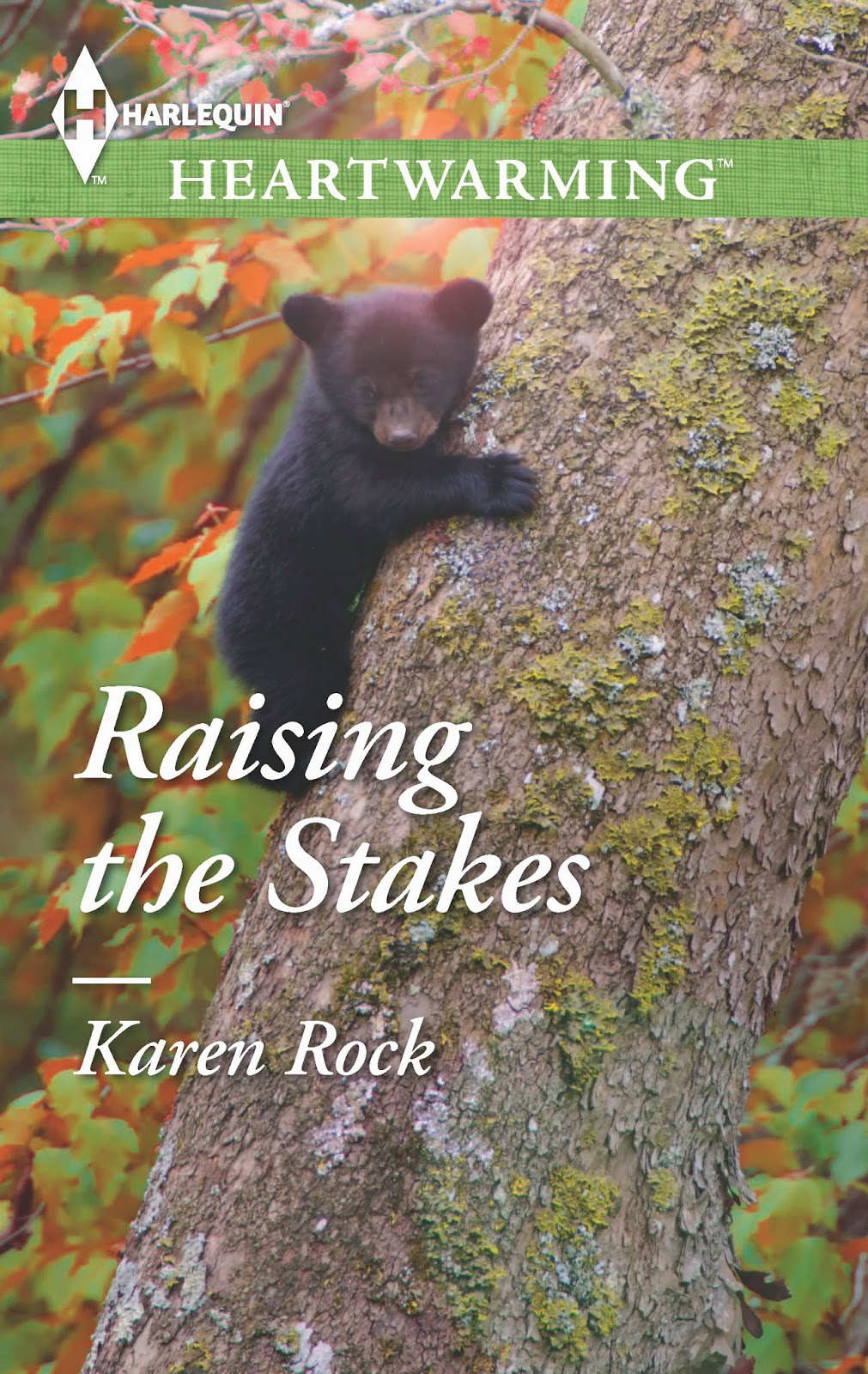 Hiding from the world…

Tucking herself away in the Adirondack woods was supposed to keep Vivienne Harris safe. From dark memories of the Bronx, from danger, from entanglements. But when an orphaned bear cub raids her pantry and conservation officer Liam Walsh appears with news of poachers nearby, her private, peaceful world is turned upside down!

Suddenly two forces are drawing her out—Button, the cub who needs her help, and Liam, the man who's dead set against her rehabilitating the bear. If she can just win Liam's support, Vivie knows she can give Button a good life. And maybe find the courage to embrace a future with Liam…

“What about the cub?”
His gaze swerved to hers. “I’ll have to put it down if I can’t find the mother.”
Vivie clutched the back of a chair, lightheaded and nauseous. “What? No!” How could he say that so casually?
“I’ve called around and our wildlife rehabilitators are overloaded. Since the cub is too young to fend for itself, the humane thing to do is—”
“Kill it?” she stormed, interrupting. “How is that humane?” The cub’s frightened eyes came to mind and she backed up against the pantry door. Officer or not, he wouldn’t take the bear. Stop her from helping. It’d come to her home. Had sought refuge here.
He pulled off his hat and rubbed his forehead. “Ma’am, I don’t expect you to understand. But you need to trust me and move aside so that I can do my job.”
“Not a chance,” she ground out, wishing her pepper spray wasn’t across the room.
“Please be reasonable.” He raised his eyebrows, looking harmless. His holstered weapon told a different story.
Maybe she could reason with him, though she’d failed before. There had to be a way to save the cub. “How do you become a wildlife rehabilitator?”
He drew in a long breath and crossed his arms over his chest. “Pass a certification test then work under the supervision of a rehabilitator for six months.”
Tests. She hated them. Had only ever done well on presentation-style exams in culinary school. Still, for the baby bear...anything. “And when is the next one?”
“In a week.” He made a vague motion in the air with his hand. “Look. I’d be happy to discuss that with you another time, but the cub might be suffering. Please step aside so that I can take it.”
She raised her voice over her drumming heartbeat. “I’ll pass the test. Get certified.”
He ran a hand through his hair, making the curl-tipped ends stand up. “You’d have to study hundreds of pages of online material. It’s not easy. Trust me. I took it and barely finished my apprenticeship before my academy training started.”
“So you’re a certified wildlife rehabilitator? You could care for it.”
His chin jerked. “I already have a job.”
Her mind shifted into overdrive, churning up possibilities. “Not next week. You said you’re on vacation. You could take her while I study for the test.”
He blew out a long breath. “I don’t have an enclosure—something you’ll need along with someone to supervise you.”
She tried to come across as commanding, though at five-foot-three inches that was always a challenge. “You could help with both.”
He shook his head, his earnest expression replaced with a wash of annoyance. “Out of the question. There are too many ifs in that idea.”
She tried keeping the heat out of her voice. The DEC. Always so difficult. Especially Walsh. “Why? I’m sure you could call in a favor. Ask one of the rehabilitators to find temporary space for the cub. Then I’ll pass the test and, with your help, be approved to care for it. Don’t you want to do the right thing?”
Wasn’t that his job?
“I do. Which is why I’m taking the bear. Now.”
“Not a chance. You’ll have to go through me first.” She hated to sound dramatic, use a cheesy line from bad TV, but there was no other way to say it.
A crease appeared between his brows, his eyes scanning hers. Finally, he released a long breath.
“How about this—I’ll take her to the vet where they’ll check her jaw, give her some food and a safe place to stay, temporarily, while I continue investigating.”
She considered, wishing she could trust him. But after her dealings with him before, her faith was on the short side.
“Let’s try this,” she countered. “I’ll go with you and stay with the bear until you come back. Then we’ll talk about what happens next.”
He settled his hat back on, pinching the indented top. “There’s no reason to get more involved, ma’am.”
She pulled out her cell and tapped in Maggie’s number. Someone could come by and pick up the pies. Another worker would be called in for an extra shift. The Homestead would manage without her today. She wasn’t leaving the cub’s side until she knew it’d be safe—from nature and the DEC.
“It’s much too late for that, Officer Walsh.”
She studied him for a long, heavy moment, then moved aside. If the cub’s mother was dead, then she’d take on the role.
And nothing was more ferocious than a mama bear… 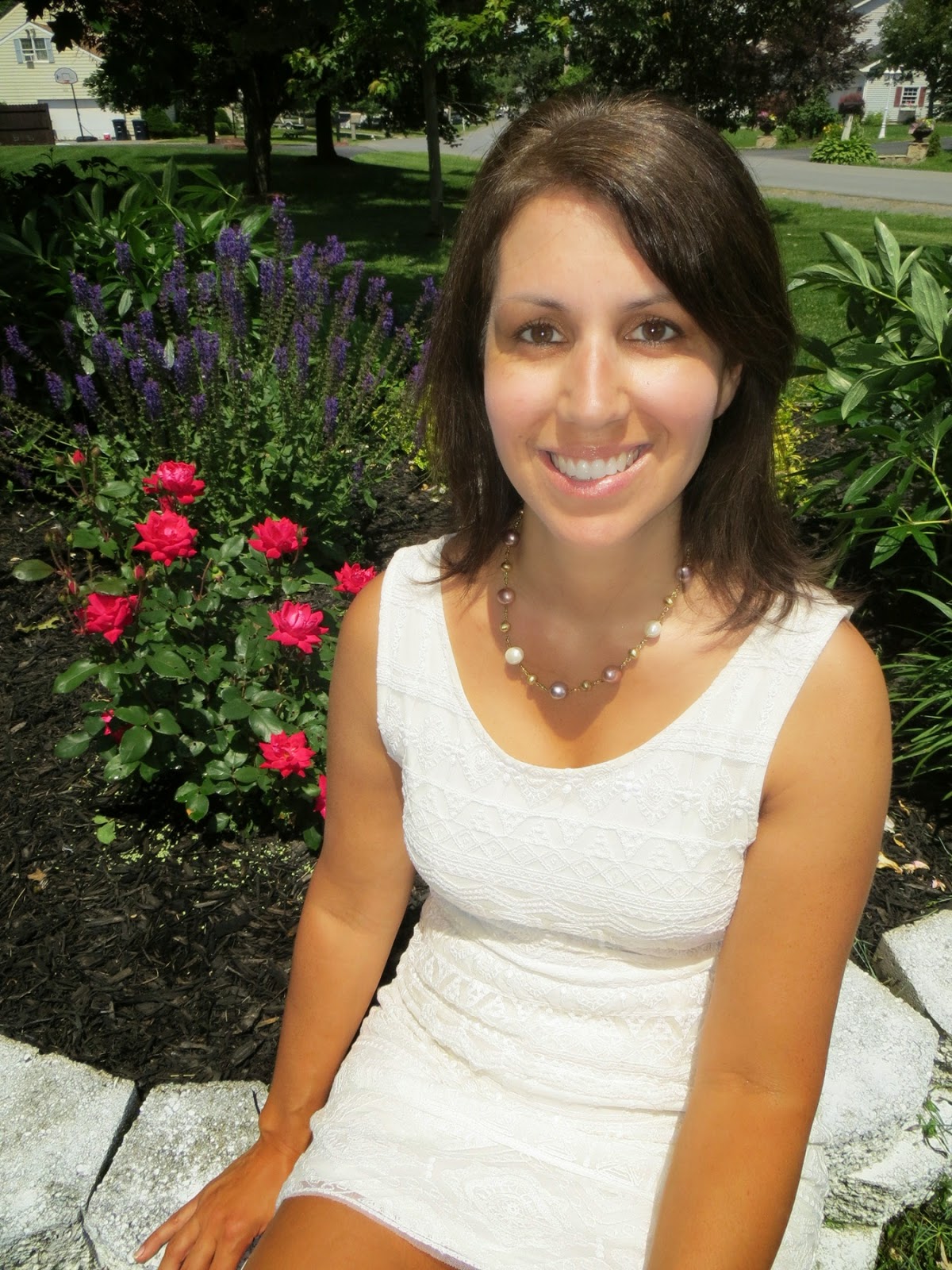 Karen Rock is an award-winning YA and adult contemporary romance author. She holds a master’s degree in English and worked as an ELA instructor before becoming a full-time writer.  Currently she writes for Harlequin Heartwarming and has published five novels with them. Her first novel for the line, WISH ME TOMORROW, has won the 2014 Gayle Wilson Award of Excellence, the 2014 Golden Quill Contest and was a finalist in the Published Maggie Awards. The first novel in her co-authored YA series, CAMP BOYFRIEND, has been a finalist in the Booksellers Best and Golden Leaf awards.