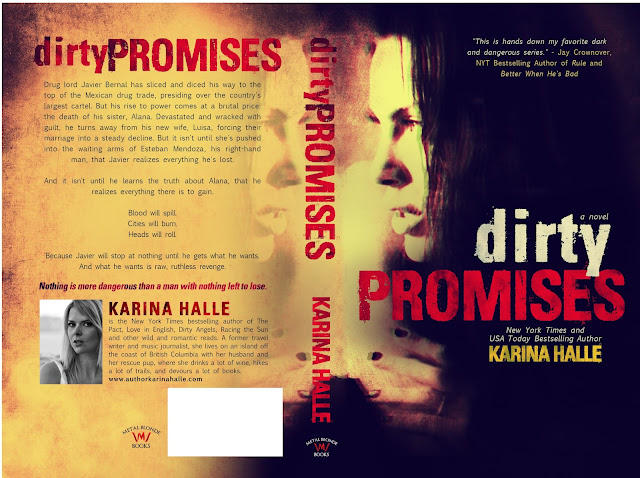 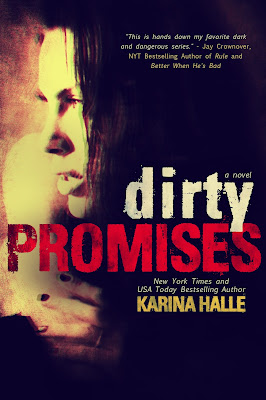 All my life, I thought I could operate under my own code of
morals and ideals. It was no different than most, I supposed. The cop who has
to shoot someone in self-defense. The soldiers that go to war and raid villages
in the name of freedom. Everyone makes excuses for what they do, because they
believe in it. Because they believe they are in the right.

I had always thought of myself as a somewhat civilized,
almost classy, narco. I at least wanted to bring purpose and grace to what I
did. I didn’t believe in killing mercilessly. I believed in mercy, in
forgiveness, in giving people second chances. I believed in letting people go
after I got what I wanted from them.

For a moment, I thought that perhaps I had lost my mind.
Never mind the needless, senseless deaths that were already at my hands over
the last few months. Never mind that I had broken promises to others, to
myself. Dirty, filthy promises. It was then and only then that I knew I had
lost who I was. That every moral fibre that I based myself on was threadbare
and I was close, oh so close, to losing all sense of myself forever.

It scared me. I watched Luisa leave the room and though I
was reeling from her own words, the callous ones that reached deep inside me
and left a scar, I knew I might have damaged her beyond repair. I could heal
myself in time, but could she? Would we?
I didn’t think so.

From the USA Today Bestselling author of Love, in English and The Artists Trilogy, comes a dark romance about a good girl and a very, very bad man. It’s a deliciously twisted take on forbidden love, set among the drug cartels of hot, steamy Mexico and is not for the faint of heart. It contains explicit sex, violence, abuse, drug use, bad language and sexy Mexicans. You have been warned…