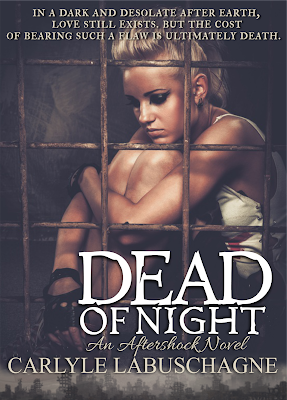 World War III has left Earth in utter turmoil. People’s beliefs are said to be the cause of the worldwide destruction. After The Clearing new laws are set about - to show certitude in anything besides the law is weak and chargeable as mutiny. To be illogical and have faith in religion is illegal, to be limitless is dangerous. And Illness is seen as a defect – all flaws that are inexcusable.

But to love is the greatest betrayal of all man kind. It is a fault the world has long forgotten and punishable by death, a fatal risk Aecker and Opel are fully prepared to take - because in love there is freedom. But how far can they push back before it claims their lives and of those they care about? 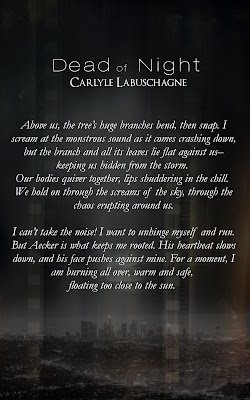 Check out DON creative page including the playlist


Connect with the Author 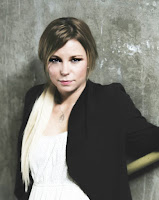 Carlyle is an South African award winning author, with a flair for mixing genres and adding loads of drama to every story she creates. For now she is happy to take over the world and convert non Sci-fi believers.
Her goal as an author is to touch people's lives, and help others love their differences and one another by delivering strong messages of faith, love and hope within every outrageous world she writes about."I love to swim, fight for the trees, and am a food lover who is driven by my passion for life. I dream that one day my stories will change the lives of countless teenagers and have them obsess over the world literacy can offer them instead of worrying about fitting in. Never sacrifice who you are, its in the dark times that the light comes to life."

Carlyle used writing as a healing tool and that is why she started her very own writers support event - SAIR bookfestival.
"To be a helping hand for those who strive to become full times writers, editors, bloggers, readers and cover artists - its a crazy world out there you dont have to go it alone!"
follow @CarlyleL for all the crazy updates on all things me.

Founder of Help build a library in South Africa. 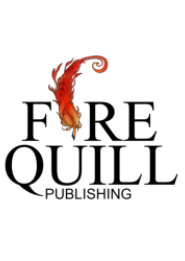