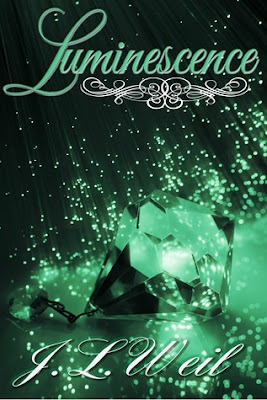 LUMINESCENCE – Book 1
My dreams are anything but normal.
My temper sucks.
And the new guy at school is anything but average.
I was a goner. We are talking, picking my drooling tongue off the floor kind of gone. One reckless decision to skip school, and I find myself in the arms of a bad boy with an attitude, disarming smirks, and uber mystery shrouding him. Gavin Mason is mouthwatering hot, and his stormy sapphire eyes are filled with secrets.
Gavin might be dark and dreamy, but he isn’t the guy who captivates my nights. Lukas Devine looks like the boy next door, and it is his sunny face that heats up my unusual dreams. The closer I get to Gavin, the crazier they become. Then the unexpected happens. Gavin literally freezes an object mid-air, saving my butt from what might have been a life-threatening situation.
Turns out the guy I was crushing hardcore on, is a witch.
Yep. You got it. A full-blooded witch. Magic isn’t a myth, and Gavin and his family aren’t the only witches in town.
But will I be able to accept my fate, a fate that might be unavoidable? 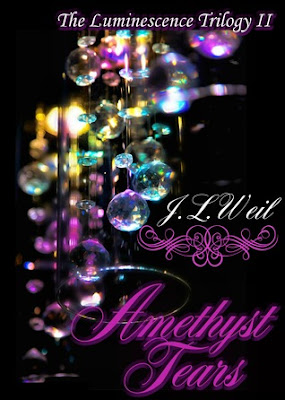 AMETHYST TEARS – Book 2
Lukas is alive.
I’m talking in the flesh, and he is just as dreamy as ever.
Problem is I haven’t told Gavin. There are no words to tell someone that your dreams…really aren’t just dreams. And I’m a sucky liar. When the two actually meet, it is a freaking disaster. Like fists flying, magic swirling, and tempers flaring.
Ugh. Boys.
But Lukas and I have something in common, other than sharing dreams. Our magic has similar signatures. Nobody knows what that means. And as much as I know that it kills Gavin, Lukas has been helping me control it.
The more I use my magic, the more trouble seems to find me—loads of it. Turns out my magic might just be more dangerous than anyone bargained for. 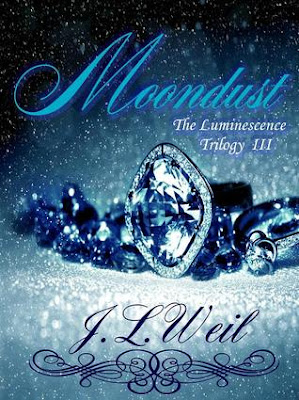 MOONDUST – Book 3
The golden witch or the dark witch? Those are my choices, both exceptionally heart stopping, but couldn’t be more polar opposites.
One was like the brightest stream of sunshine. A close friend—so I keep telling myself. The lines of our friendship blur. Lukas knows all my secrets, all my worries, and all my dreams—considering he is often part of them. Now that he is very much real and not a figment of my imagination, things are not the same. I can’t shake the feeling the something epic is brewing under the surface.
The other I love with my last dying breath. Gavin is not only dark and dangerous, but the magic he wields is just as ominous. Deadly. Lethal. Destructive. A magical assassin, if there is such a thing. It is a fine line to walk and can easily tumble down the wrong path of dark arts. But he holds my heart and my happiness, even after I almost accidentally killed him. My magic is eerily and freakishly unpredictable.
I’m a clàr silte. Whatever that means.
There are those who cloud my decisions, make me doubt myself, what I feel. The way I see it, there are only two choices set in front of me: I was going to be killed, or I was going to be used as a weapon. Neither of them sounds appealing. My future is looking bleak and troublesome, filled with uncertainty.
In the end, I would have to make the toughest decision, face my hardest task in a journey of self-discovery. There is evil working among us, threatening all those I love, and I would do whatever it takes to protect them.
Or maybe the evil is me. 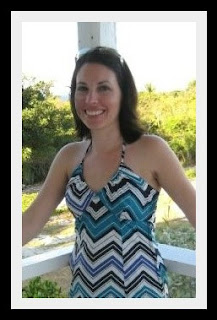 Inhaling a deep gush of flavored misty air, I rounded the corner to the backside of the building, rushing toward the parking lot. A strange prickly sensation climbed over me, like clashing with a cactus. I brushed it off and took the corner faster than planned, speeding up my retreat. Unfortunately, I wasn’t the only one who apparently skipped out of school early today.

Leaning comfortably against the wall was an unfamiliar face, and in my haste, I smacked into him. Literally. My face connected with the solid front of his chest, hands clutching on the muscle of his biceps. In an impossible gut-reaction he caught me in his arms. We wavered a tad, but he managed to keep us erect instead of mortifying me further and tumbling us to the grass.

Damn. What else could happen today?

I forced my glance upward from the black cotton tee conformed to his chest, ready to apologize for my clumsiness. Heedless of how much I wanted to keep my head lowered, I’d rather run and forget this day happened. His hands tingled on my arms still holding me. It should have been too intimate for comfort, but I found the opposite to be true. A sense of safety came over me, probably because he had just saved me from falling all over him.
My hands released their grip and flattened on his chest. His heart quickened under my fingers. The scent of him drifted to my senses, smelling of the woods, wild and reckless. The apology I’d been about to utter got stuck in the back of my throat, and in that blinding moment, I tripped into a set of sapphire eyes. My own heart picked up speed, thumping wildly in my chest—uncontainable like stallions roaming the plains. Nothing like the trepidation I felt previously. This was racing excitement.

He raised a perfectly arched brow, decorated with a studded bar. His eyes sparkled with amusement, assumingly at my gaping stare. I, on the other hand, was unaware that I’d stood stunned, feet planted with no attempt to move from his arms. In retrospect, I can only hope he didn’t find me as stupid as I later felt.

My gaze wandered from his eyes down the planes of his cheeks, to lips donned with yet another piercing. This one was a hoop in the center of his lower lip. Those silver studded lips upturned into a lazy smirk. I watched fascinated by the curl of his mouth. An intense string of butterflies flew in my stomach. They felt more like fireflies, due to the warmth that swirled with the exhilaration. Fleetingly, I wondered if there were any more parts of him pierced.


Then his mouth lowered the tiniest fraction closer to mine, and I stopped thinking at all. 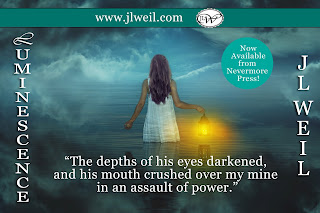 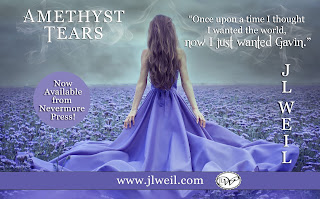 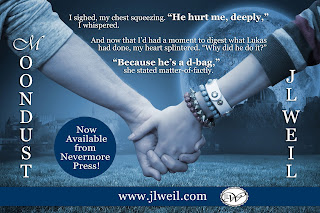