~Release Day Blitz~ The Redemption of Roan by Kathy Coopmans 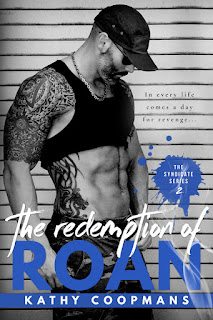 Roan Diamond’s loyalty to the family may be obligated by blood, but nobody ever said he had to love them all, right?

As the next in line to head the Diamond dynasty, he has loose ends to take care of, and one of those is his brother Royal. Yet his plans for revenge fall apart the minute he lays eyes on Alina—Royal’s ex-girlfriend, who also happens to be the daughter of the rival Solokov family.

As a mafia princess, Alina Solokov knew it wouldn’t be easy when she made the decision ten years ago to leave the family for a new life at a college in England—but betrayal is often a dish served cold by those who you love the most. Now, back in the United States after a job offer that she couldn’t refuse, her new found strength is pushed to the limits when Royal returns to claim her for his own.

When the man who captures her heart amongst the chaos is front and center in a lifestyle she swore never to return to, can she hold her ground and fight being sucked back into the black hole that is the mafia underworld? Or will Roan’s love be worth the ultimate sacrifice? 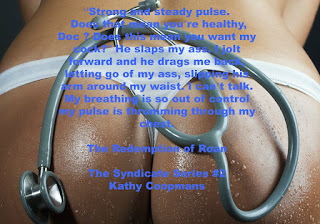 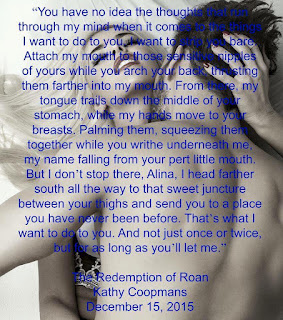 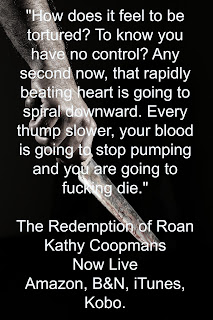 The Wrath of Cain, Book 1 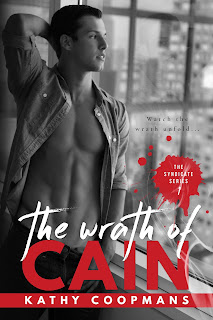 Kathy is a Michigan native where she lives with her husband Tony. They have two son's Aaron and Shane.
She is a sports nut. Her favorite sports include NASCAR, Baseball and Football.
By day she is a hairstylist and loves her job.
She has always been an avid reader and at the young age of 50 decided she wanted to write. She claims she can do several things at once and still stay on task. Her favorite quote is "I got this." 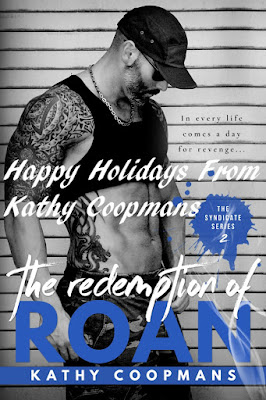