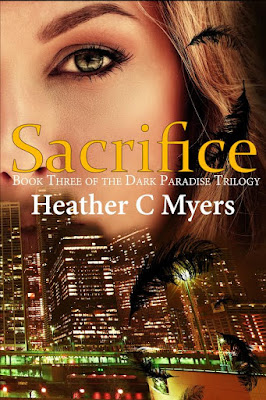 Blurb:
What do you risk when you have nothing to lose?

Nothing, apparently, given that Keirah has no qualms showing up at Andie's doorstep, asking Jack if she can borrow his resources in order to find Noir. If that's all Andie has to worry about, she could handle her sister.


Jack's new business partner and former flame is interested in investing in Andie's animal shelter, yet insists on Jack's presence during their meetings. On top of that, her closest friend Reese shares a secret that all but blindsides her. And then there's Lucas Burr, Onyx City's persistent DA, who wants nothing more than the city's incorruptible vigilante, Black Wing, rotting in a prison somewhere at the very least, and will do anything to get what he wants - including using Andie as bait.


In this thrilling conclusion of The Dark Paradise trilogy, the war between angels and demons is in full swing. Will Andie survive or will she be just another faceless casualty? 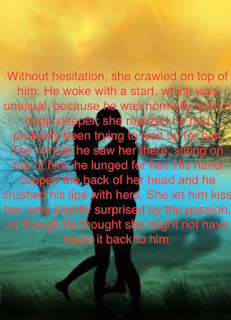 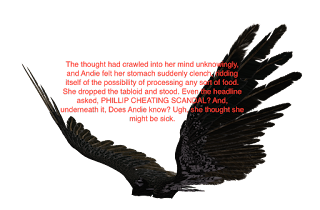 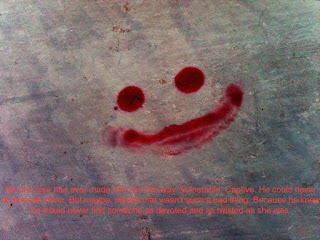