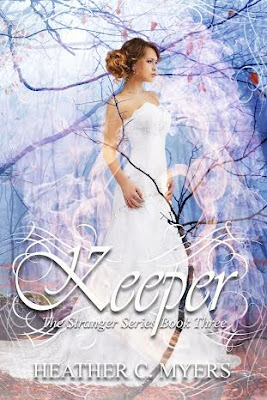 Blurb:
Danger lurks in the most familiar places.

When General Arbuckle reveals the peculiar existence to the world, the Academy of Peculiars is forced to close as a way to protect the faculty and students. Sophie Harper is more focused on the fact that her best friend, Jane, may actually be alive than Arbuckle and the United States military. Daryl's older and mental brother, Marvin, is quick to promise Jane's safe return after brokering a deal with Daryl and Ethan, the academy's dean. But something doesn't sit well with Sophie about Marvin, and if Jane wasn't involved, she's certain Daryl wouldn't have trusted his brother. On top of that, a familiar body winds up slaughtered at the academy gates. Now it's up to Sophie to figure out who could have done it and why, while dodging flying bullets and suspicious ex-boyfriends. Will wants nothing more to protect her; Sophie wants nothing more than find her friend - and herself.

In the epic conclusion to the Stranger Series, Sophie will learn that just because someone is ambitious does not mean they're evil, those that she trusts the most have the power to betray her with relative ease, and the best relationship she can ever hope to have is the one with herself. 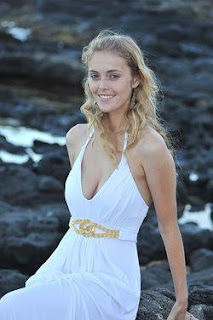