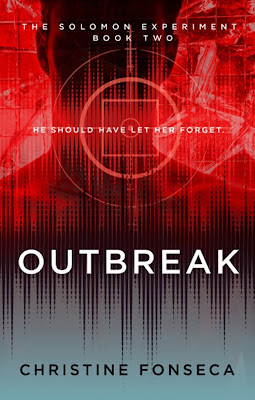 Blurb:
Dakota never thought she’d crave her old life in Boresville. Not until the Creator’s assassins came and took everything, everyone, she cared about—all except for David. He’s the only thing she has left, and he wants her to reclaim her so-called gifts once and for all, something that will force her into the very life she’s trying to avoid.

When a new secret reveals both hope and betrayal, Dakota is forced to face a destiny she no longer wants. Now she must learn how to trust her instincts without becoming the thing she fears most—a killer. 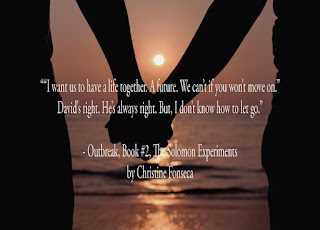 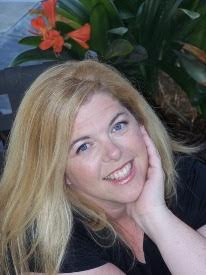 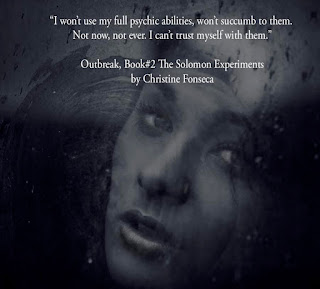 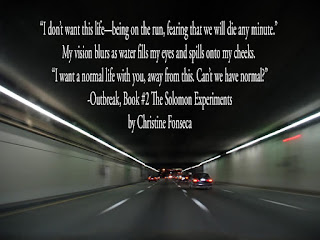 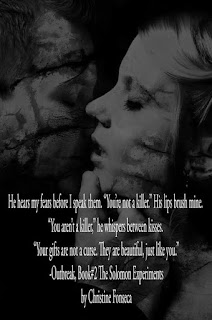