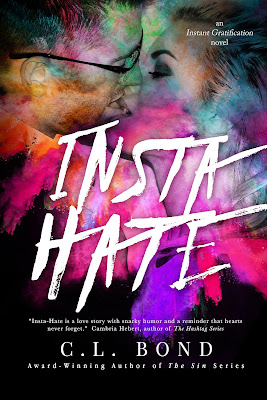 Blurb: When Alexandria Ray’s romance series becomes an overnight sensation, the world and its demands close in on her. After years of struggling to maintain the pace her publisher, agent and the world expects, she needs a break. Enrolling as a student at Columbia University is step one to finding herself again. Finding Arsen Daniel was not on her list. 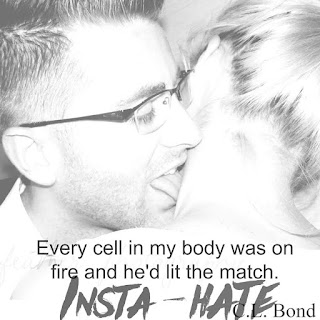 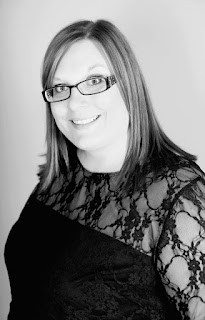 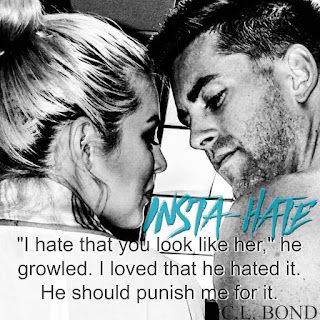