August 11, 2016
Our favorite reality couple is back in TWISTED REALITY releasing on August 16th! Find out what happens with Josh and Joey after the cameras stop rolling, Make sure to enter the two giveaways below - GOOD LUCK! 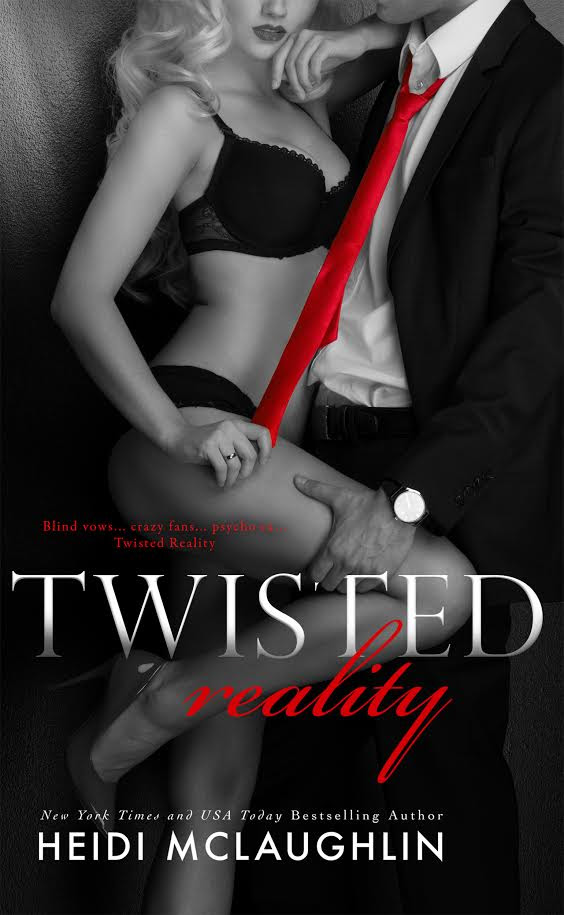 When we left off in Blind Reality, Josh was on bended knee proposing to Joey. The cameras were rolling, and the audience was waiting…
Joshua Wilson never thought he’d get married until the day that he met and married Joey Mitchell on the hit television show Married Blind.
Joey never thought she’d find love… period, especially after her heart was broken. But now that she’s married to her celebrity crush, she’s trying to turn her fairytale into her happily ever after before the wicked witch takes a bit out of her apple.
Now TV’s favorite couple is moving their love affair off camera and trying to build a life around Josh’s Hollywood career while dodging his crazy fans, producers wanting to chronicle their first year of marriage for the public and Jules Maxwell—Josh’s all too famous ex.
But we all know where there’s good, there’s bad. Every relationship has its ups and downs. With the cameras no longer watching their every move, will the love they shared in the house be the same when their lives become a Twisted Reality? 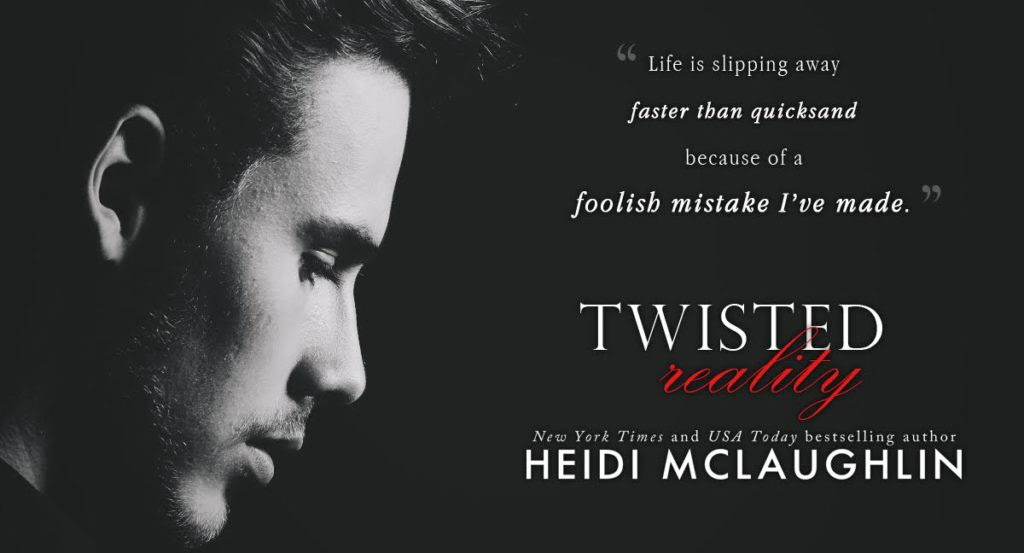 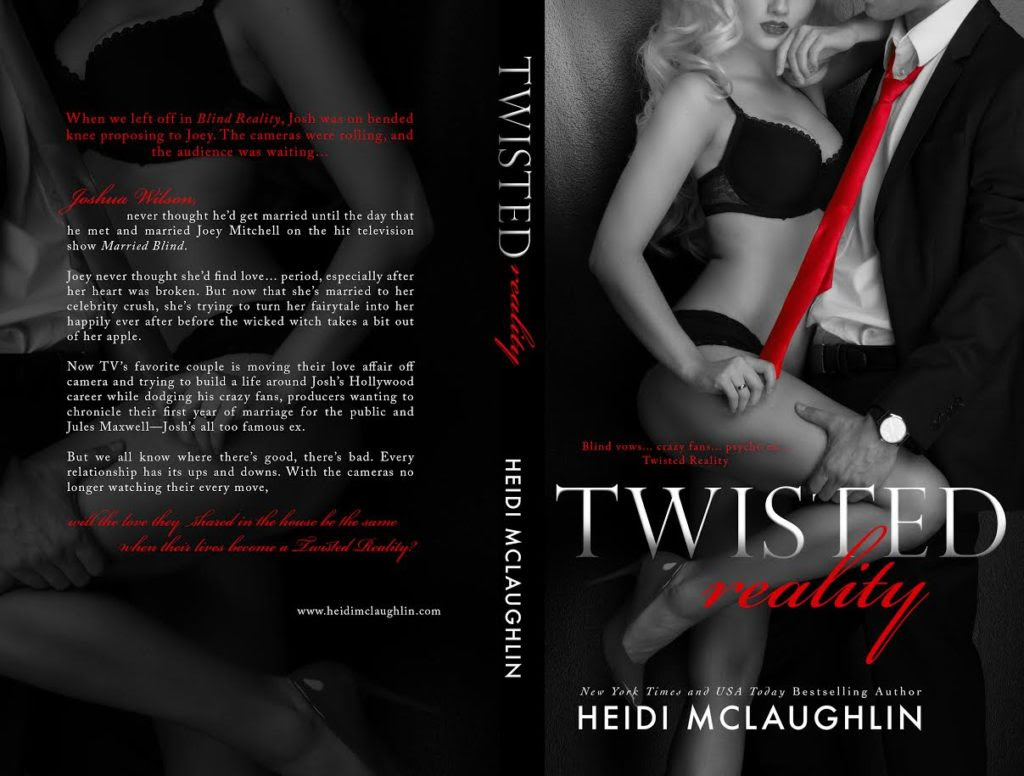 ♥ Read the book that started it all! ♥ 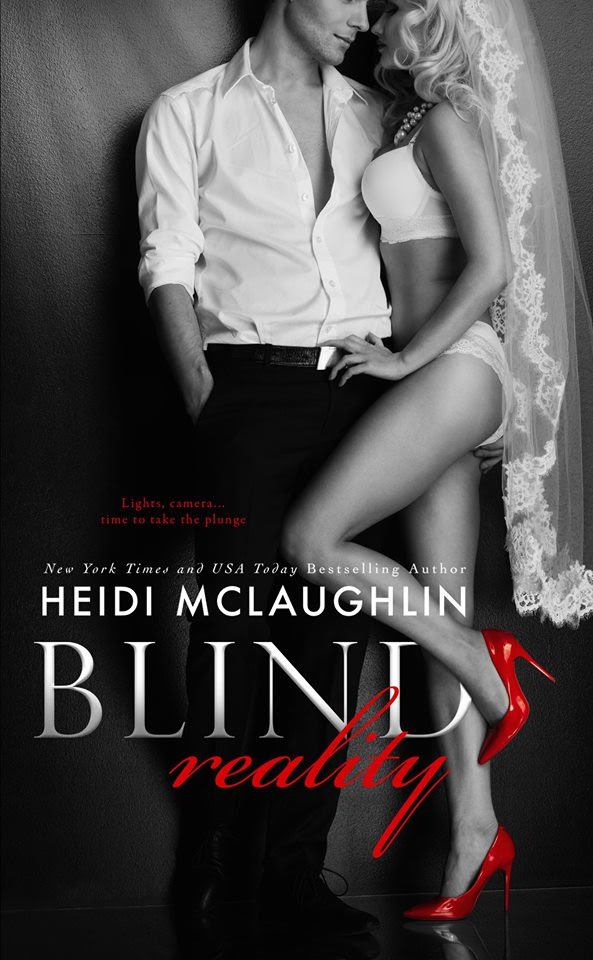 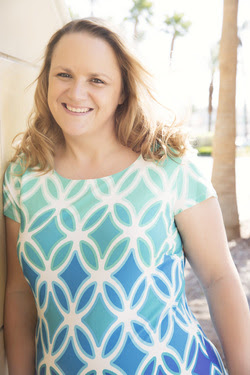 Heidi is a New York Times and USA Today Bestselling author.
Originally from Portland, Oregon and raised in the Pacific Northwest, she now lives in picturesque Vermont, with her husband and two daughters. Also renting space in their home is an over-hyper Beagle/Jack Russell, Buttercup and a Highland Westie/Mini Schnauzer, JiLL and her brother, Racicot.
When she’s isn’t writing one of the many stories planned for release, you’ll find her sitting court-side during either daughter’s basketball games.
Facebook | Twitter | Website | Instagram | Goodreads

*Not one but TWO giveaways to enter!!*
Stop by Heidi's Facebook Page HERE to enter the first giveaway!