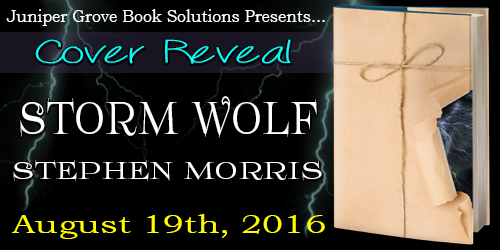 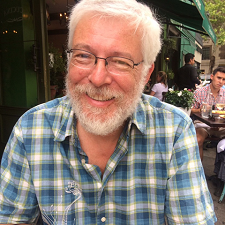 About the Author:
Stephen has degrees in medieval history and theology from Yale and St. Vladmir’s Orthodox Theological Academy. A former priest, he served as the Eastern Orthodox chaplain at Columbia University. His previous academic writing has dealt primarily with Late Antiquity and Byzantine church life.
He is also the Chair of the CORE Executive of Inter-disciplinary.net and organizes annual conferences on aspects of the supernatural, evil and wickedness, and related subjects. The magical and fantastic elements in his books are all based on authentic medieval and Renaissance occult beliefs and practices, as well as local folklore, legends, and history.
Stephen, a Seattle native, is now a long-time New York resident and currently lives in Manhattan with his partner, Elliot. 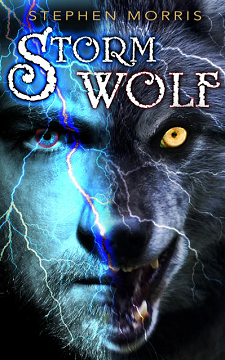 Synopsis:
He was given the wolf-magic to save his neighbors; now it drives him to kill them.
“LIBAHUNT!” Alexei breaks the terms of the wolf-magic he inherited from his grandfather and loses the ability to control the shapeshifting. His grandfather’s magical wolf-pelt was meant to protect their rural village in 1880s Estonia by fighting the terrible storms in the sky but instead, it drives Alexei to kill, slaughtering his neighbors, his friends —even his family.
Heartbroken, Alexei flees his home in search of an enchanter to free him from this hideous curse. Wandering through Estonia, Latvia, Lithuania, Poland, and Bohemia, he encounters the Master of Wolves, who forces Alexei to terrorize and murder the local farmers, and the infamous Frau Bertha who traps all those who anger her by turning them into wolves. Will Alexei find a sorceror who can free him?