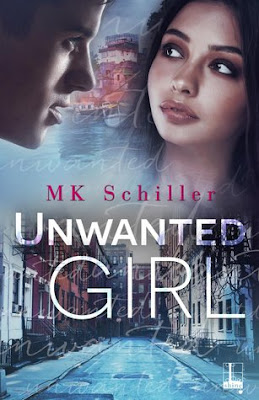 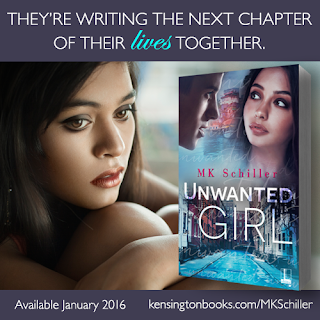 She shrugged. “The writing’s good, but I didn’t care for the characters.”
“Why not?”
“They felt one-dimensional. He comes across as a womanizing, self-indulgent fool.”
Nick arched his brow, his lips quirking into a grin. “He’s got his faults, but I wouldn’t describe him that way.”
“As bad as he was, though, the heroine was even worse. She seemed stupid and fake…almost vapid. She was always getting herself into trouble and falling into hot water.” Encouraged by his amused smile, she continued, “And I refer to hot water in the literal sense. The one I read, the girl was suspended from the ceiling over a pot of boiling water until Max Montero swooped in at the last minute.”
“It was acid, and he likes saving beautiful women from danger. What’s wrong with that?”
“She could have saved herself, or better yet, not gotten into the situation. And he…well, he could have been nicer to her in general.”
“Not every hero comes in a one-size-fits-all package, Shyla. Don’t hold back, though. Tell me what you really think.”
“Okay, I will. I can appreciate a different kind of hero, but I’d like one with a functioning set of scruples. In the scheme of things, these books don’t deserve shelf space with the others. They definitely fall into the dime store drivel category.”
“Ouch,” Nick said, pouring himself another drink. “I don’t think you understand the concept of sarcasm.”
She opened and shut her mouth as the realization hit her. “You were joking when you asked me to tell you what I really thought?”
“Yeah, but don’t worry about it.”
“So, what do you do for a living?” she asked, anxious to change the subject. It was possible she’d accidently insulted one of his favorite novelists.
“I’m an author.”
“Have you written anything I might have read?”
“The dime store drivel you’re holding.”
Uh oh. 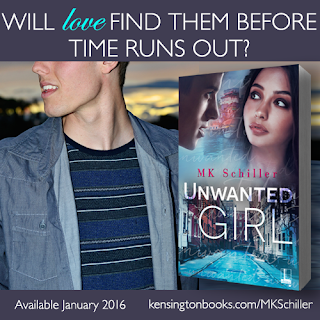