~Double Cover Reveal & Giveaway~Kinship One & Two by Caroline A. Gill 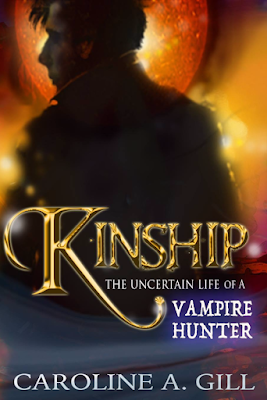 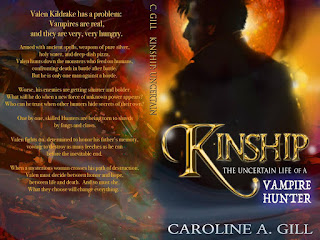 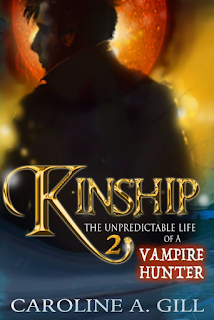 
Kinship, Book Two: The Unpredictable Life of a Vampire Hunter 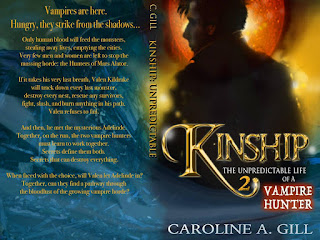 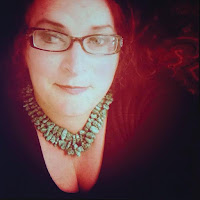 "Carefully placing each foot, Valen skirted the hedges, stepping in and out of the little fairy gardens planted by tiny fingers that decorated most of the front yard. There were strings of long, silver Christmas tinsel around the mailbox and across the porch of the bright yellow house. When the wind blew, the little bits of metal refracted the light and made the place cheery and whimsical. At least, they once had.

Valen could smell death: the specific scent of rot and burst intestines that sent cadaver dogs into a frenzy. It leaked from the house like the waft of blossoms from a gardenia tree. It hung in the air for anyone to recognize. Not that many would come here without purpose. There wasn't much traffic down the small country dirt road marked Wilder Way. Prairie weeds flowered in waving fields for miles in most directions. Jackson, Ohio was a small town with only three day cares.