~Blog Tour & Schedule~ Everything She Ever Wanted by @Lizdurano 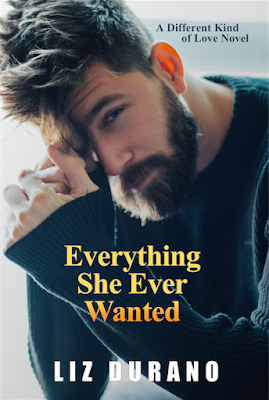 
I was never into fairy tales. 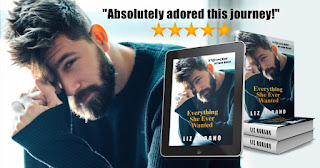 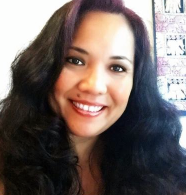 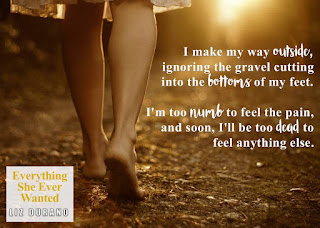 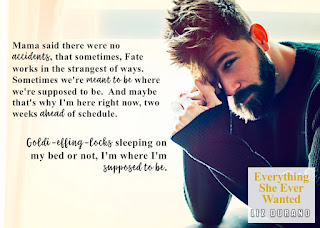