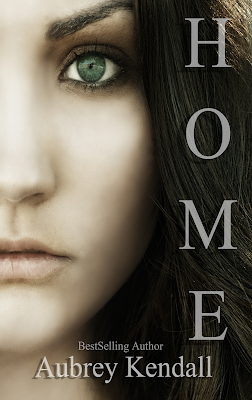 Wow, all the feels from this book. I am still hyped from staying up all night and reading it. Once I started there was no putting it down. I will warn that this book deals with war PSTD and the symptoms that come with active duty. I love military romance and Aubrey Kendall really nailed this story.

Rowan has grown up with her two bestfriends, marrying one of them and moving off with him while he served in the war. Their bestfriend Mac, always there for anything they needed, even when Rowans whole world came crashing down around her time and time again. But that's what you do for the ones you love.

Home will rip your heart out, the reality of this story I know hits home for so many people. I love the characters, Mac is definitely my fave. I would have liked to have read more between Mac and Rowan, their connection was unlike any others. Def my fave read for 2017 Military Romances. 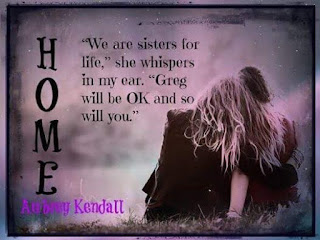 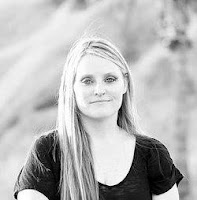 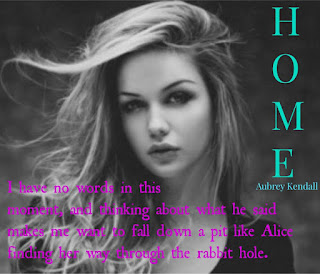 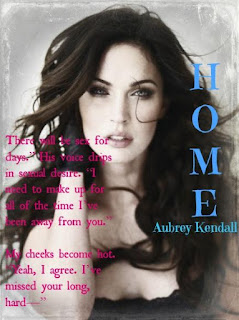