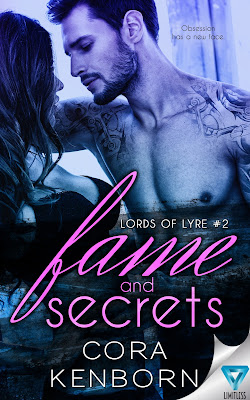 Phoebe is pregnant and alone in Tinseltown. She had hoped for a fresh start, but instead gets flashing cameras and tabloid gossip while her famous fiancé is on tour. Then the body of a young woman surfaces, bearing the same scars Phoebe has kept hidden for years. Phoebe fears the nightmare she can’t forget has come to collect an overdue debt.

Everyone wants something from him, but he just wants to go home to the woman he’s fought so hard to keep. When inside information comes to light, threatening his fiancée and unborn child, he’ll do whatever it takes to protect what’s his, even if it costs him everything he’s worked for.

Phoebe and Julian thought they left the drama and danger behind, but they thought wrong…

When the monster from Phoebe’s past claims the most innocent of victims, accusations and grief shred what they’ve fought to build. Some say tragedy can make or break a family, but can Phoebe and Julian unite to fight for what was taken from them, or will fame and secrets ruin everyone? 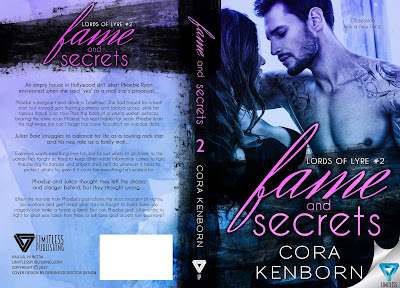 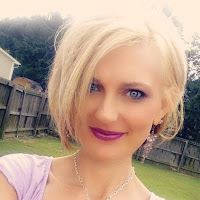