#NewRelease - The Lightning Progeny by @EmilyCyrAuthor 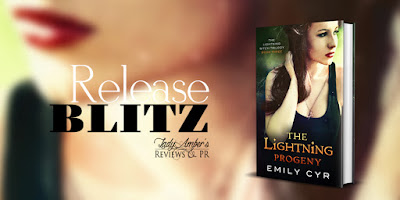 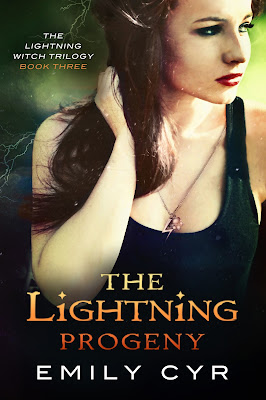 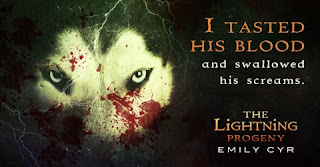 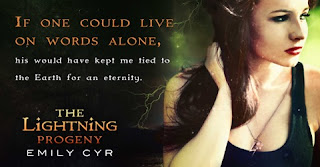