#NewRelease & #Giveaway - Return to Me by @LillyCain 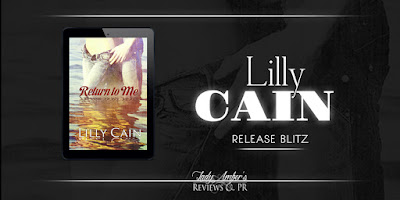 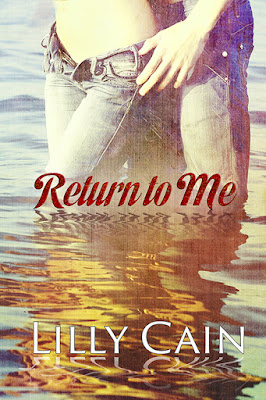 Blurb:
I love living by the water. There’s peace here with the rolling waves of the Atlantic Ocean right outside my window. Some people think I must be crazy, or at least find it lonely, living in my grandmother’s old house in the dunes of Five Island Cove.
But I’m not always alone.

Each year, when the weather warms, the seals return, and so does Cael. He makes me feel wild, like an ocean storm. He’s a man with magic in his soul and I’ll never give that up, no matter what laws we break or who we have to fight.

I can’t forget Anna. Even though the waves sing to me the song of the selkie, urging me to move on with my people, with my pack, the thought of her and the memories of the way she feels and tastes draw me back. My brothers never remember their human summer lovers, never worry about them when our kin travel to other waters.
I can never stop.

The elders have been watching me though. What will they do when they discover us?

It’s time to take a mate, but I want only my Anna.

But I fear the tide is changing…

Warning: This paranormal romance sizzles! There’s no cold water here, only heat and lots of it. Be prepared to long for a magic selkie of your own and look at seals in a whole new way!

Lilly Cain is a wild woman with a deep, throaty laugh  and plunging necklines. She is a great lover of all things sensual—perfume, chocolate, silk! She never has to worry about finding a date or keeping a man in line. She keeps her blond hair long and curly, wears beautiful clothes and loves loud music. Lilly lives her private life in the pages of her books.
All of the above is a bit of silliness. :) Lilly lives in Atlantic Canada, although she spent eight years in Bermuda, enjoying the heat and the pink sands. She returned to her homeland so she could see the changing of the seasons once again. When not writing she paints, swills coffee and vodka (but not together) and fights her writing pals for chocolate (true story).
When not living up to her pen name, Lilly is a single mom who loves reading and writing, dabbling in art and loving and caring for her two daughters. She loves romance and the freedom erotic fantasy provides her imagination. She loves the chilling moments in her novels as much as the steaming hot interludes. Her stories are an escape and a release, and she hopes that they can give you that power, too. 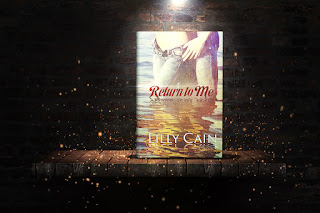