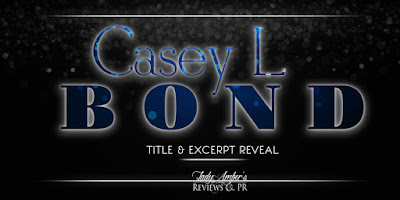 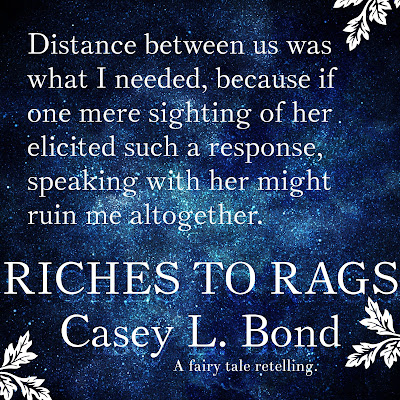 You can find more information about Bond’s books via the following links: 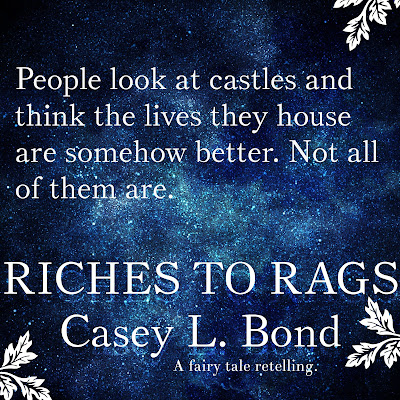