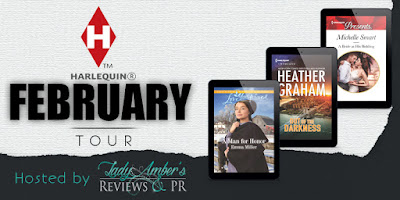 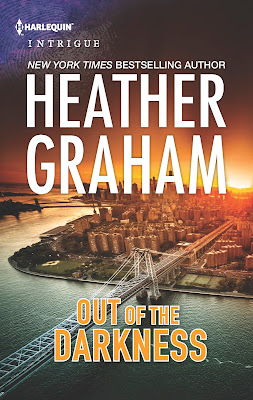 Blurb:
A love rekindled…or a deadly reunion?
Even after a decade, Sarah Hampton is haunted by the night that nearly ended in a bloody massacre and destroyed her high school romance with handsome Tyler Grant. Now the horror has returned. It’s a reckoning from the events of that terrifying night—and a love they never let go. Only this time Tyler must protect Sarah from the killer hiding in the darkness…or lose her forever. 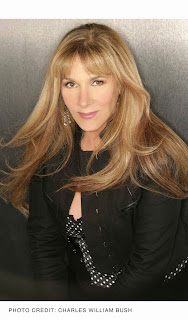 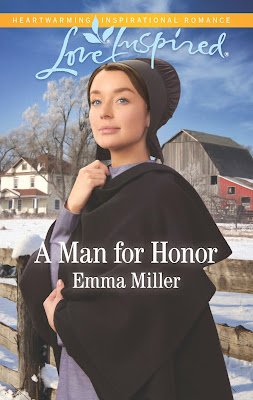 Blurb:
With four children and a dilapidated farmhouse, Amish widow Honor King asks Seven Poplars’s matchmaker to find her a secure and reliable new husband. Someone the opposite of her first love—who left her at the altar nine years ago, yet whom she’s never been able to forget. Luke’s back in town, and also looking for a new partner. For him, there’s only one candidate to be his wife—the woman he let get away. But when Honor won’t let him into her life, he works his way into her house. Hammer in hand, he’ll fix her home…but it’ll take more than brawn and nails to mend her heart.

Emma Miller is a wife, mother and a grandmother who lives a quiet life in Delaware. She's the author of the Hannah's Daughter's series and is at work on her next Amish romance novel. 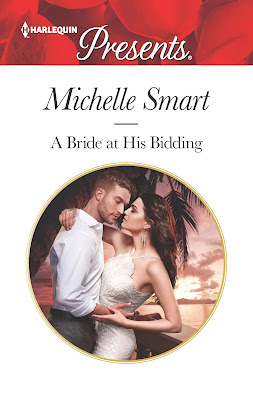 Blurb:
Hired by her enemy. Yet tempted to say “I do”…
Billionaire Andreas Samaras is nobody’s fool. And his beautiful new employee, Carrie Rivers—an undercover journalist—is playing a dangerous game. He’ll keep her at his command until he can expose her deception… But when her ruse is revealed, there’s only one way to protect his spotless business reputation: blackmail innocent Carrie to the altar! 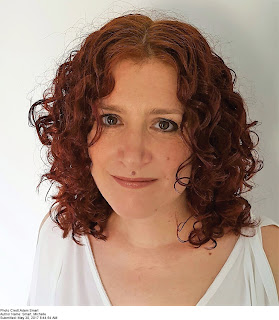 Michelle Smart is a Publishers Weekly bestselling author with a slight-to-severe coffee
addiction. A book worm since birth, Michelle can usually be found hiding behind a paperback, or if it’s an author she really loves, a hardback.


Michelle lives in rural Northamptonshire in England with her husband and two young Smarties. When not reading or pretending to do the housework she loves nothing more than creating worlds of her own. Preferably with lots of coffee on tap.