#Review - The Dating Debate by @ccannonauthor 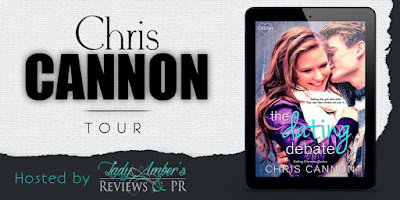 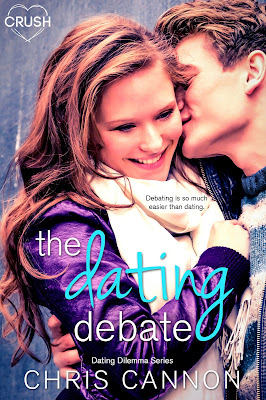 This is the first book I have read by Chris Cannon and definitely wont be the last. The Dating Debate had me cracking up on more than a couple occasions. The back and forth banter with the main characters was hilarious and adorable. I loved that there was some problems that people face every day and the fact that they were high schoolers and showed that not everything is easy. Once I started The Dating Debate, I couldn't put it down. West and Nina were characters you wanted to get to know more about. West was definitely my favorite character out of them all. Although I kind of wanted more from some of the other characters, so Im hoping to see more of them in the other series, because I will definitely be following along. Nina was an odd character but you couldnt up but like her, she was quirky lol I havent read much Romcom but this series is a def must read! I really couldnt get enough of these characters. 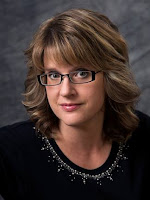 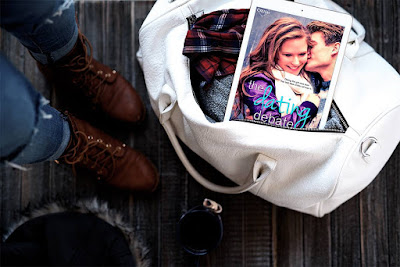 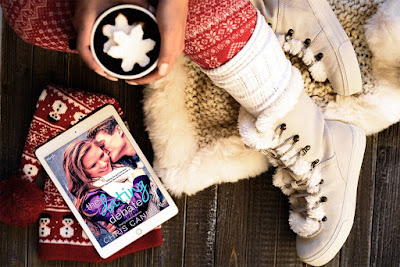