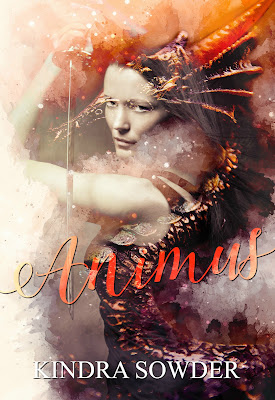 Blurb:
General Quinn Ragnarok is a lot of things. Fierce. Dedicated. Intelligent. Skilled. And one of the only women to become a General within the Sentinel of Hydra, sworn to serve the Dominion of Archer’s State as a warrior against those who would dare rise against them. Her beloved dragon, Apep, is bonded to her not only in battle, but in their existence. A bond not taken lightly, for dragons from beyond the Long Realm of the Channel are among the most intelligent, extremely powerful, and do not bond easily with humans.

Betrayal is just around the corner, with the conspirator being one of her own, and war is imminent as proof of betrayal must be presented to the Council. She must rise to the Council’s wishes to fight against the Royals of Paderborn alongside her lifelong friend, Private Victor Shroud. Not only a soldier, but her trusted ally.

Will Quinn have the ability to lead her garrison to war, ensuring victory? Or will she fall to their sword?

Animus is a new high fantasy novella from award winning author, Kindra Sowder. Delve into this new tale and immerse yourself into a realm where war is coming, Halflings are controlling the forests with swords and arrows, and the skies are filled with dragons. 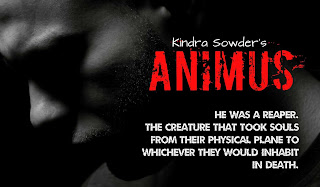 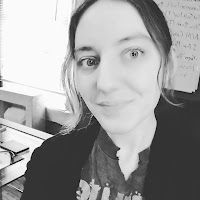 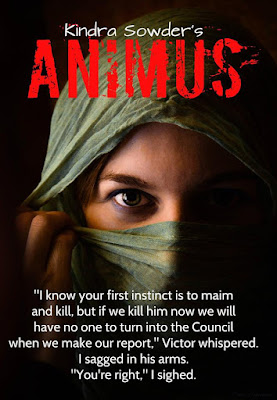 “Where is Apep? Have you seen her?”

“Not after she saved us. I felt that I needed to find you first, and from what I’ve seen, we are the only two that are unharmed,” he answered.

“I’m sure she is out here somewhere. She wouldn’t have taken off without us,” I said as I turned, attempting to locate her amongst the smoke and embers. Nothing. “Apep!” I cried. “Apep!”

I turned and settled on a direction to begin moving to find her. From what I could tell, this destruction went on in every direction for at least a quarter of a mile, the fires still burning in the distance and overtaking the forest around us. Her fire had created a massive clearing in the middle of the forest once she had unleashed it, obliterating everything except those who she loved. I walked past Victor, jerking my arm away from him when he tried to hold me there.

“Where are you going? There’s nothing else we can do here. We have to get back to Archer’s State and report this to the Sentinel’s Council.”

“Then go, Victor, but I’m not leaving without her.”

I had only made it a few paces before I turned back to him, rage filling me, and stalked toward him. He didn’t move or even flinch despite my anger.

“You can turn back and report this without me if you want, but I am not leaving without Apep. When she chose me, we made a vow that we would never leave one another, and I will not break it now. She trusts me.” 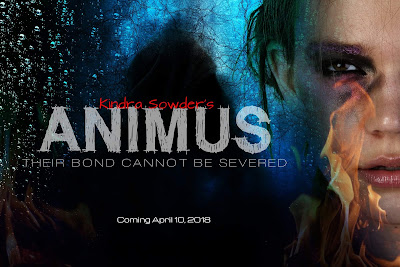