#NewRelease - Just One Summer by @LStevensAuthor 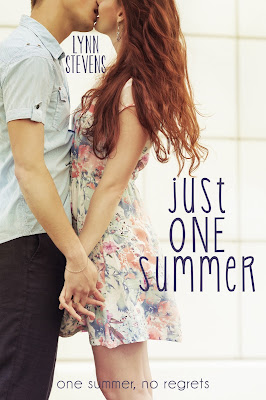 Blurb:
One summer, no regrets

Carly Reynolds does not want to work at her father’s Branson theater over the summer, but she has no choice. After wrecking his prized Mercedes on Prom night, she’s got to pay him back somehow before she leaves for college. Now she’s stuck working as the personal assistant to twenty-year-old Gracin Ford, former member of one-hit-wonder boy band Accentuate.

Gracin is demanding, condescending, and an all-around jerk. Carly would rather eat glass than deal with a male diva who’s more famous for his stint in rehab than his music. Until she realizes that Gracin’s lonely. Once she welcomes him into her life, she starts to let him into her heart. Even though she knows it will end when she leaves for school, Carly doesn’t want to look back on her life and wonder what if. Even if it means a broken heart. 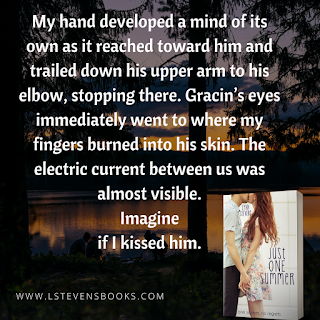 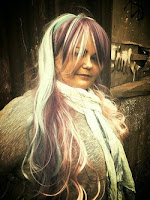 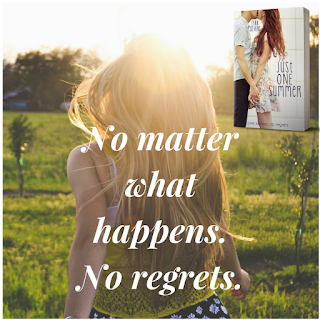