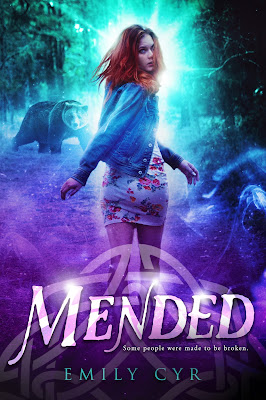 Blurb:
Marin has spent her life inexplicably feeling like a part of her very being was tattered. As a result, she has dedicated her life to restoring antique art and has become the best in her field.

However, a life of repairing broken paintings isn’t enough to fill the void within, and Marin finds herself on her first vacation ever. This was meant to be the trip where she could finally mend the part of herself that’s missing.

Hours after repairing an ancient tapestry at a quaint bed and breakfast, she grows incomprehensibly tired, and wakes up to realize she’s not in her room, with no memory of when or how she left. The strange night isn’t what worries Marin most, though – it’s the fact that she’s woken up as something far from human and has suddenly had her eyes opened to a world she couldn’t see before, one filled with witches, bear-shifters, and hunters.

Now, Marin must choose which life she wants. She can embrace her new self and finally feel whole, but will always be hunted by someone hell-bent on revenge. Or she can go back to the comfortable life she once knew, and be the downfall of an entire race. Only Marin can make the choice, before it’s too late. 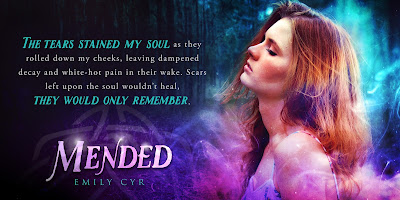 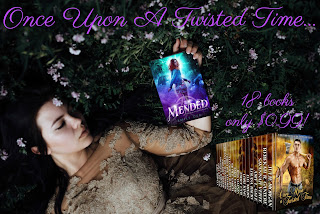