#CoverReveal - From the Grave by @TweetsByKarina 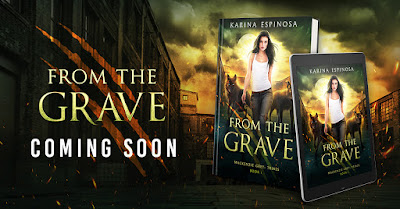