#CoverReveal - Queen of His Heart by @Suzanna_Lynn 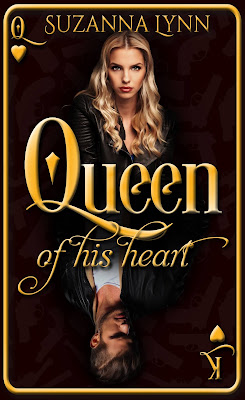 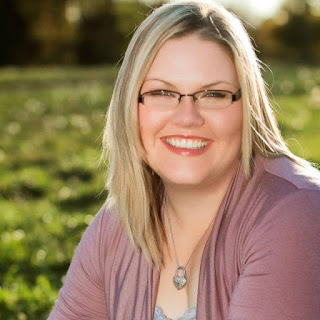 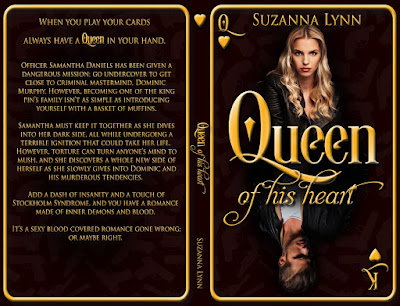