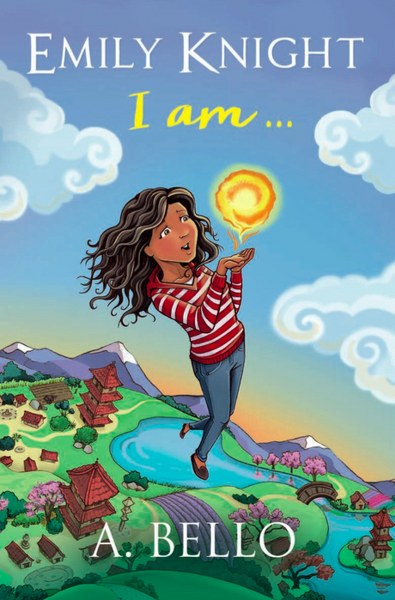 Emily
Knight I AM... is about a thirteen year old warrior named Emily, who
is far from ordinary and she hates it! The daughter of a heroic
warrior and the press favourite problem child. Against her wishes
she is sent to the Osaki Training School to control her powers. She
learns to fly, breathe under water and battle but someone has their
eyes set on Emily and now she has to chose between the two people she
loves.


Emily
Knight I AM... has elements of grittiness that is more mature than
other fantasy books. As well as being laugh out loud funny, the
characters are real, complicated and relatable. A. Bello pushes the
boundaries by breaking the conventions in this diverse, absorbing
novel. 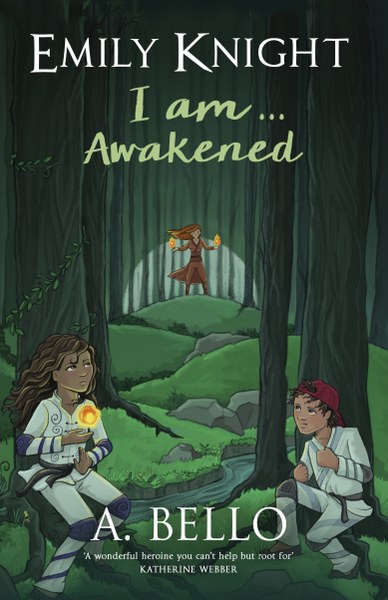 Dark
times are upon us. Neci is back and she is more dangerous than ever.
The warriors are forced to pick a side and to stand up for what they
believe in. The race is on to find the missing warrior first. It's
the only way to prevent a war from happening and to stop Neci from
destroying everything. Emily Knight has to get sharper, stronger and
faster because Neci has made her a target and someone is going to
great lengths to hurt her. Can Emily win the race? Or will Neci take
her down once and for all? 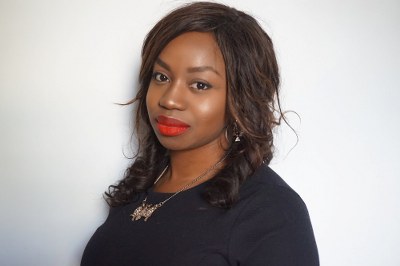 A.
Bello is a young author from North London and the author of the Emily
Knight series (Emily Knight I am... & Emily Knight I
am...Awakened)


She
wrote her first novel at aged 8, where she fought monsters and
dragons daily and was first published at aged 12 for a poem she wrote
in school.

A.
Bello wrote the first in the Emily Knight saga at aged 12, with the
intention of filling in a gaping hole in children's fiction for an
inspirational, strong, black female protagonist (who can fight like a
man!)

A.
Bello has received rave reviews for her debut book as well as success
with her Emily Knight Warriors pop-up book. She is the founder of The
Lil' Author School and co-founder of The Author School. The Author
School was shortlisted for The Great British Entrepreneur Awards
2016.

A.
Bello has appeared in Female First Magazine, The Mirror, BBC1XTRA to
name a few.