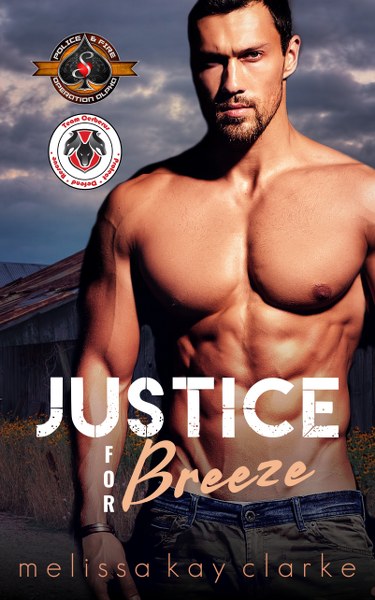 From the moment
Asher "Finch" Finchly laid eyes on a Navy Officer when he
was a child, his only thought was to become a SEAL. Every action he
took was with the single-minded goal of becoming an elite special
forces member. He vowed to let nothing get in his way.
Then one night of
revelry changed everything.
Two years into
realizing his dream, Finch suddenly found himself as a father. Now,
there was someone more important than his dreams or duty. Love for
his daughter taught him there was something more to life. He would
kill for one of Lolly's beautiful smiles - and then the unthinkable
happens--she and her mother disappear without a trace.
Raised in an
isolated cult, Breeze knows only her simple life - farming, taking
care of children, and paying homage to The Mother Gaia. When one of
the members escapes with her daughter, Breeze agrees to go along and
help, so she leaves her world behind to face the uncertainty of the
Outside. Everything is strange in this unknown world, but nothing is
more unusual than the feelings she has for the father of the little
girl. He stirs feelings in her she's never known and makes her
question everything she stood for. Could her entire life be one big
lie?

Finch is happy to
have his daughter home, but something is not right. Someone is
watching her - waiting for him to let down his guard, determined to
take away everything he holds dear. He's in for the fight of his life
to get back his daughter and the woman who has stolen his heart.
Lolly and Breeze are all that matters. No matter what, he will keep
them safe or die trying.

*Easily
read as a standalone!* 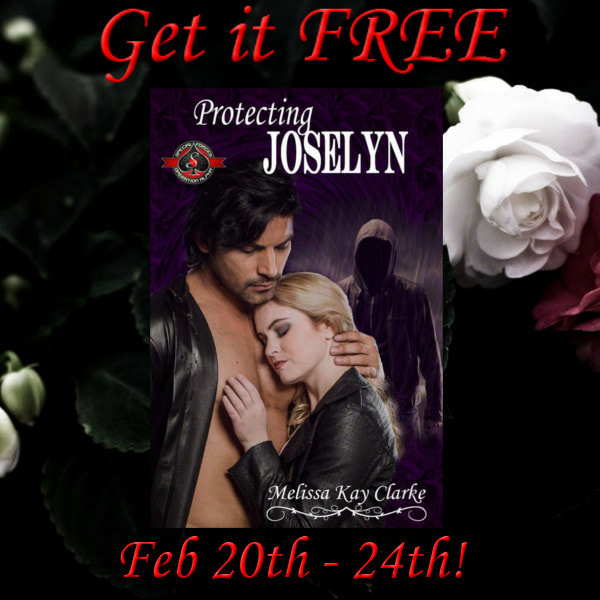 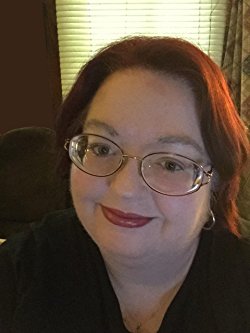 Melissa
was born in Tupelo, Mississippi and raised in Houlka, a small rural
town forty-five minutes southwest down the famous Natchez Trace. She
found a love of reading very early and quickly devoured everything
she could. Told repeatedly that she had a wonderful imagination, she
turned to scribbling her musings and wrote her first novel while in
college. It was never published and has since vanished. The death of
a close friend who aspired to become an author reawakened her own
desire resulting in penning her first book, Shattered Dreams,
published in 2013.

Melissa
now resides in Meridian, Mississippi with her supportive family –
husband, Robert and daughter Rebecca, two cats, and two dogs. When
she isn't writing, she spends way too much time with her online
friends and feeding her ravenous appetite for the written word.